Today saw the release of the first two episodes of the new Star Wars series, “Obi-Wan Kenobi” on Disney+ and to tie in with that release, Disney has shared five new character posters, featuring Obi-Wan Kenobi and the Inquisitors, plus Kumail Nanjiani’s new character, Haja Estree.

Here’s a look at the new “Obi-Wan Kenobi” posters: 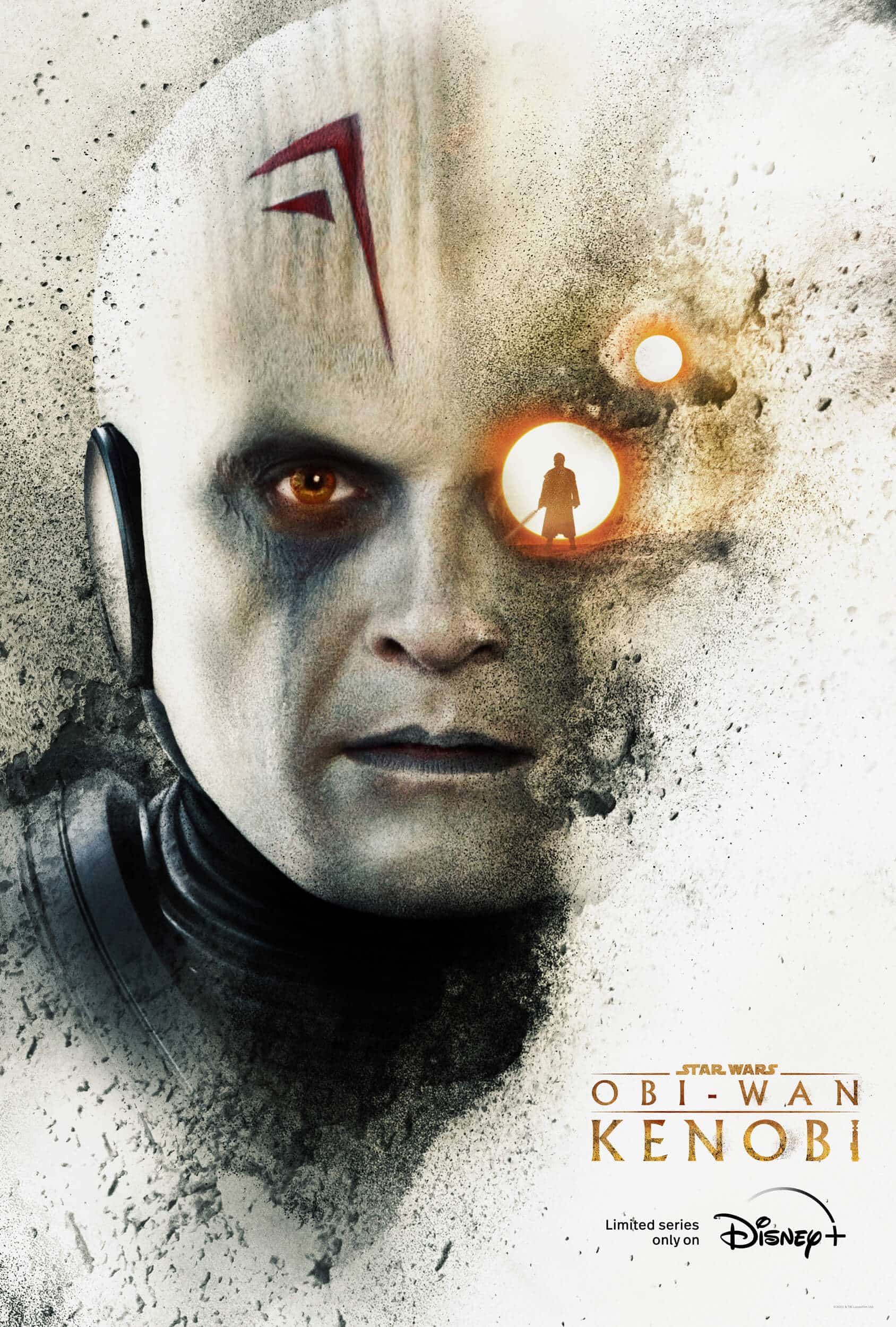 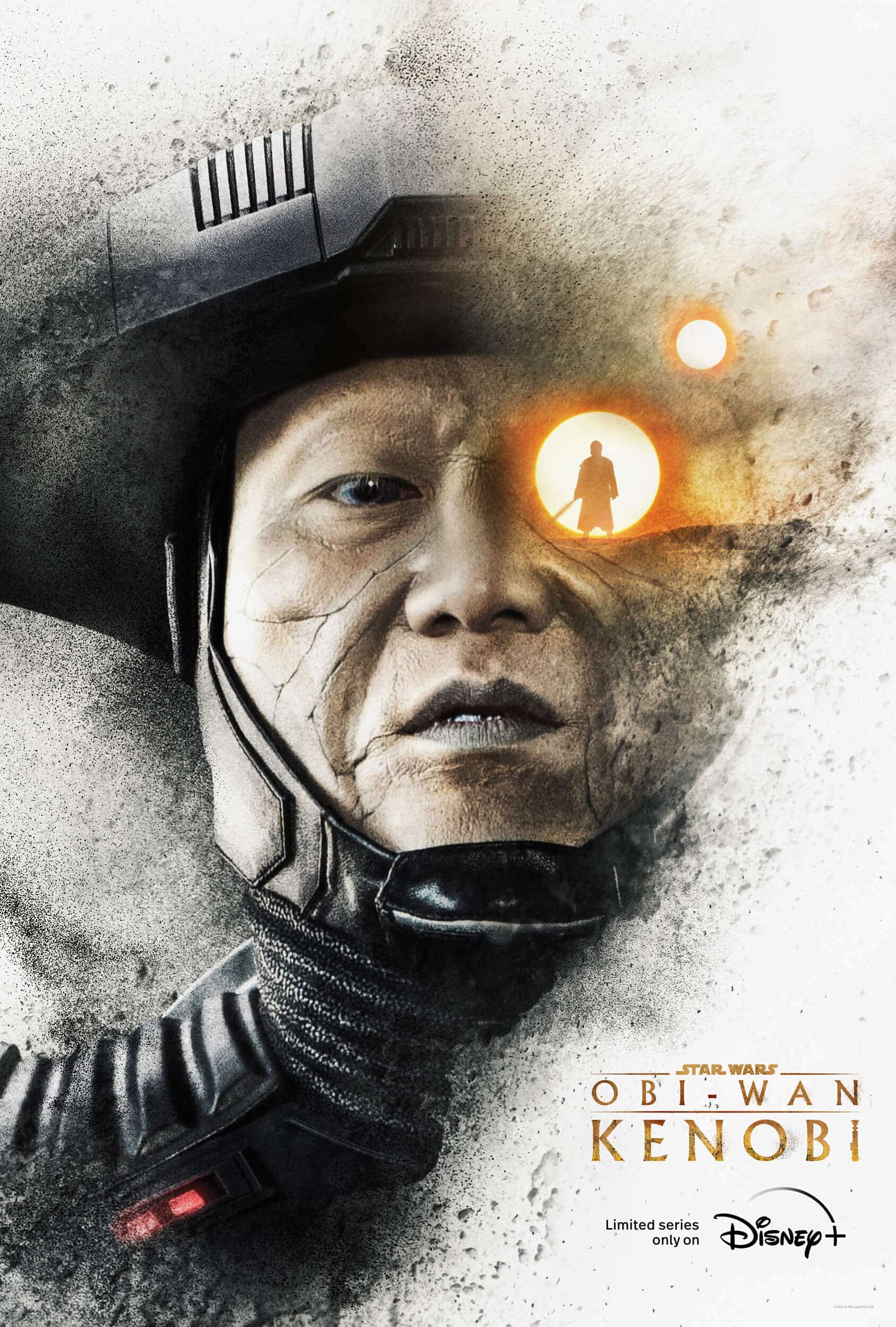 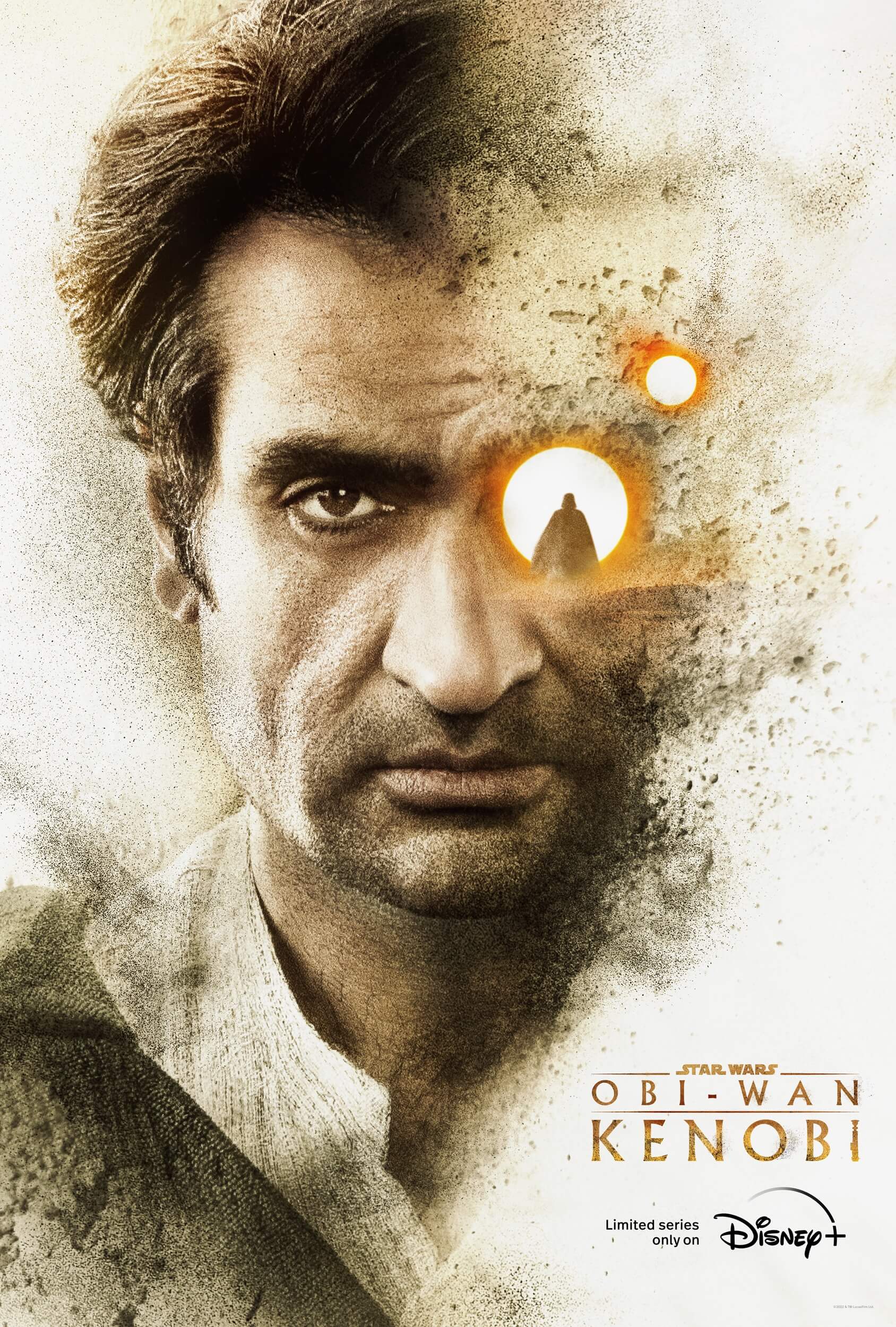 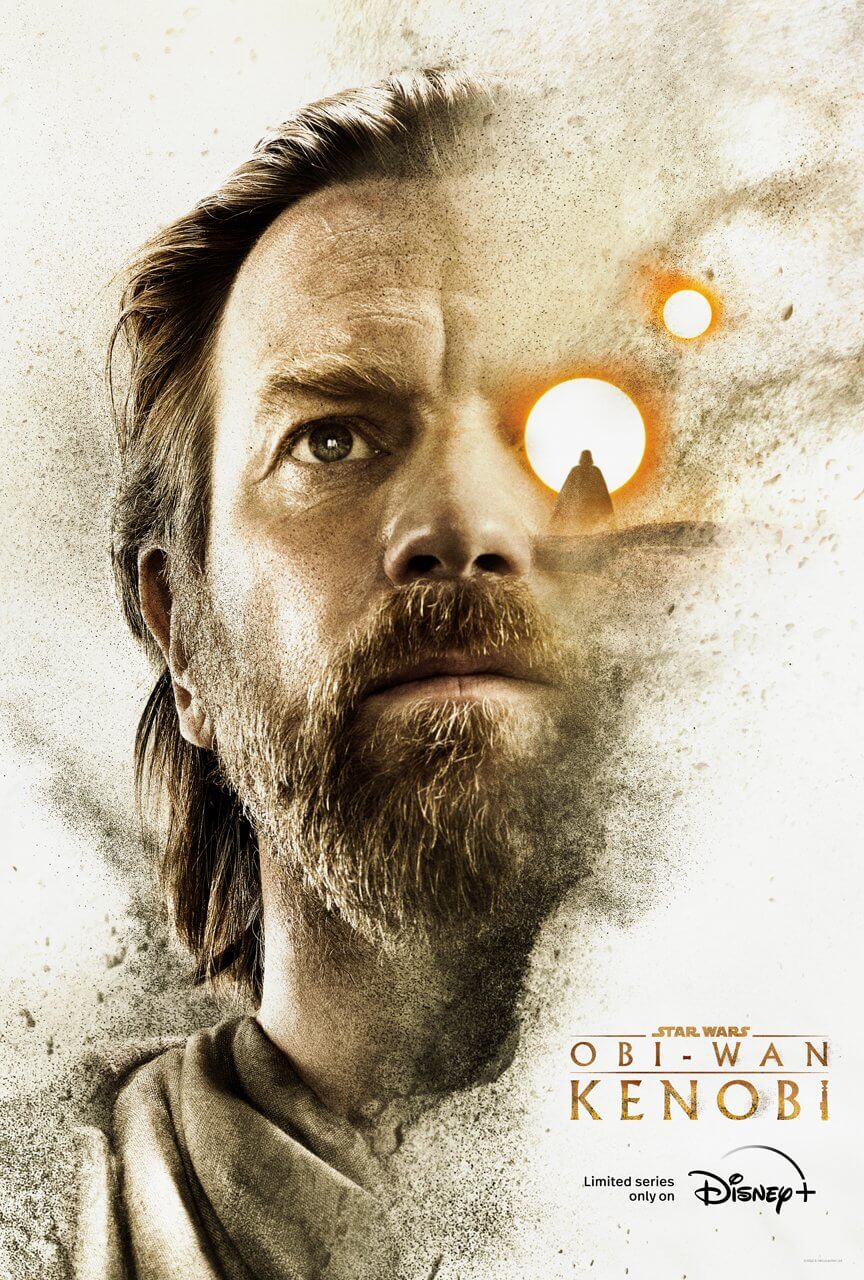 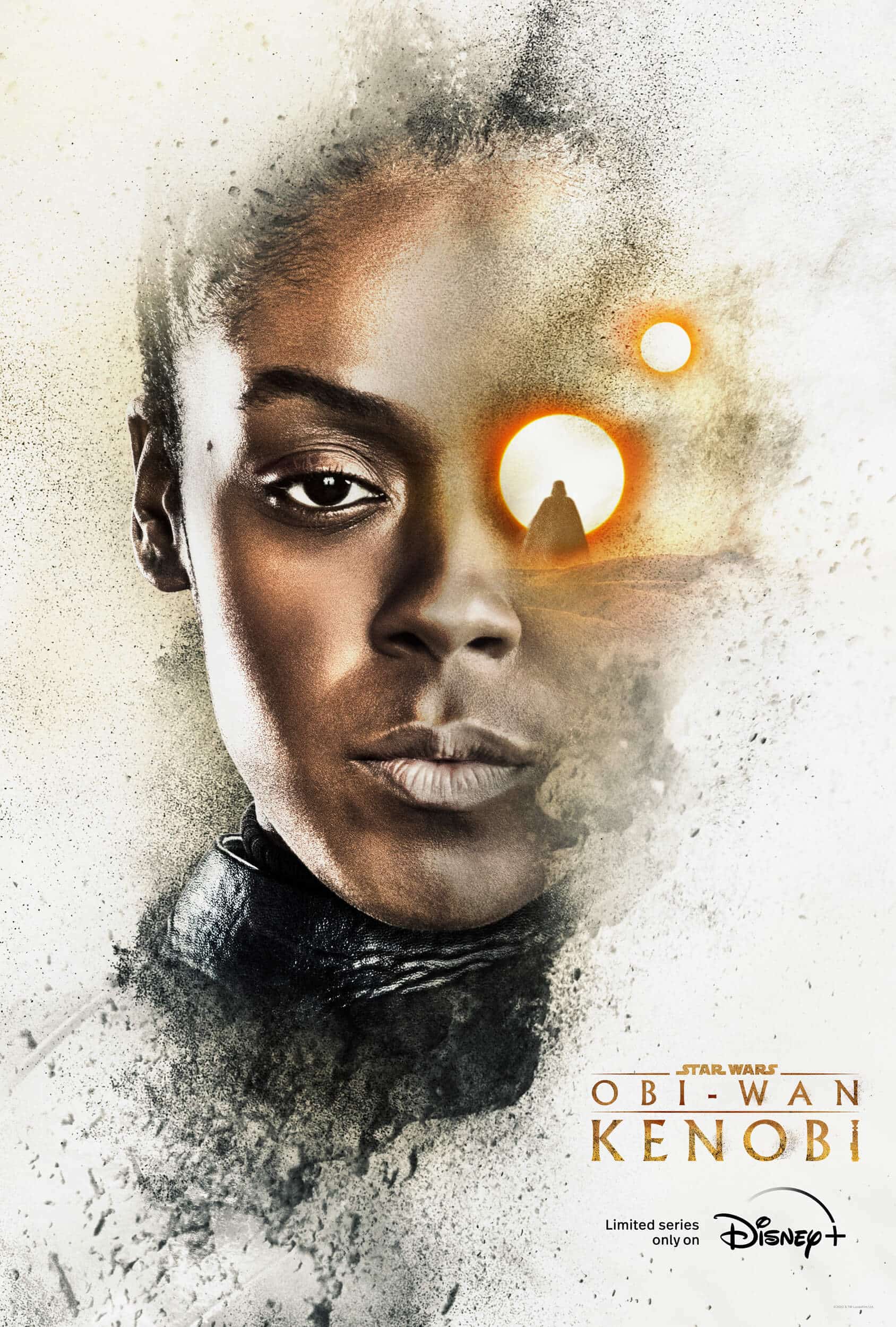 The first two episodes of “Obi-Wan Kenobi” are available on Disney+ now.