Just ahead of the release of Pixar’s new movie “Soul” on Disney+ on Christmas Day, Disney has released a new collection of T-Shirts featuring characters from the movie.

These new t-shirts are available now from ShopDisney from $21.

Check out the new t-shirts below: 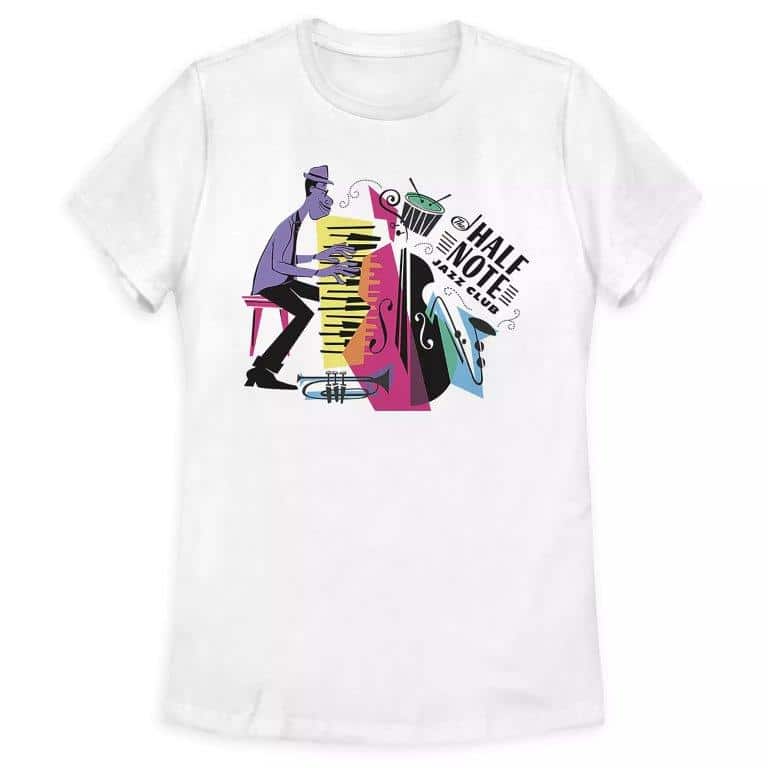 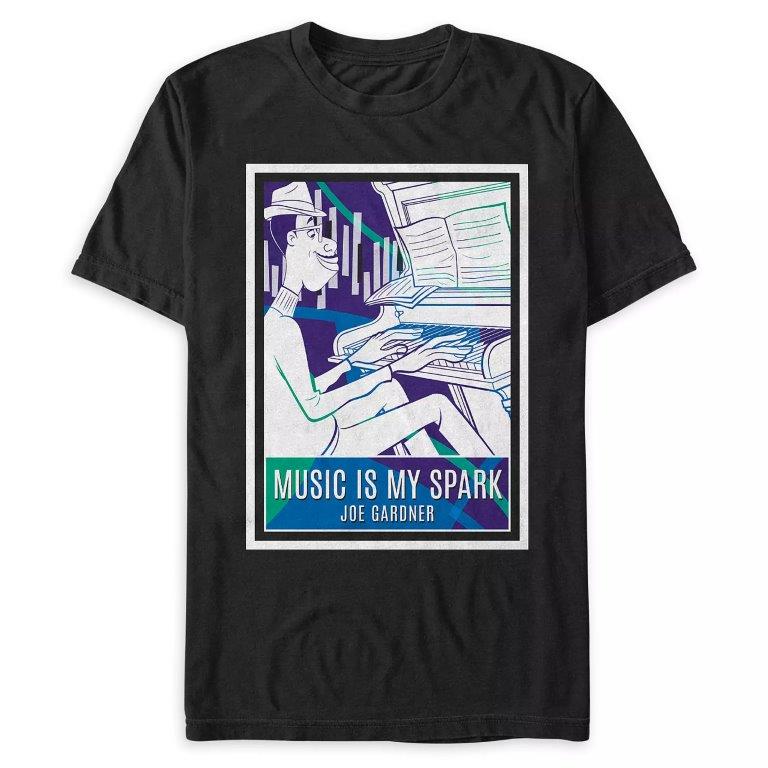 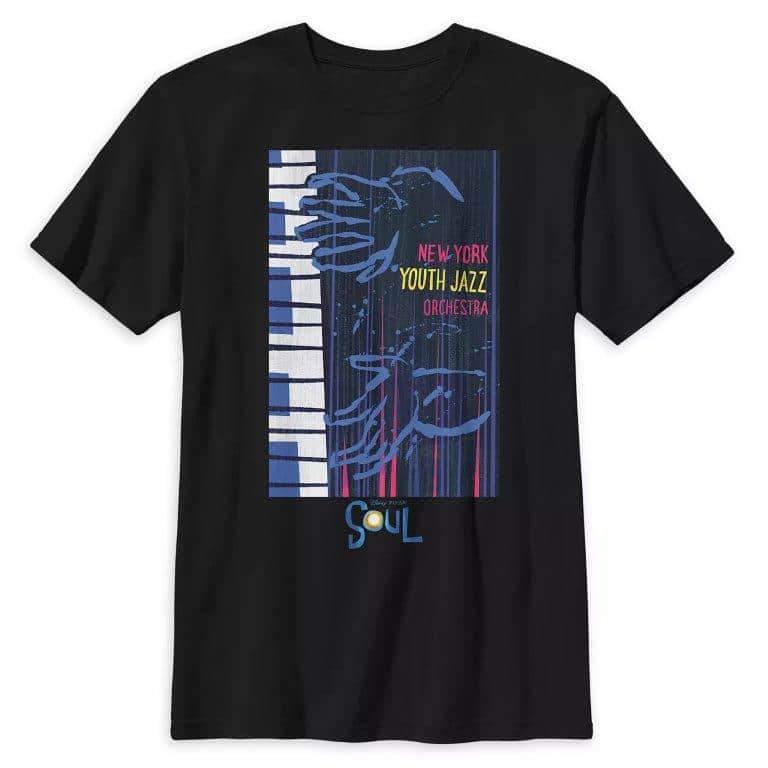 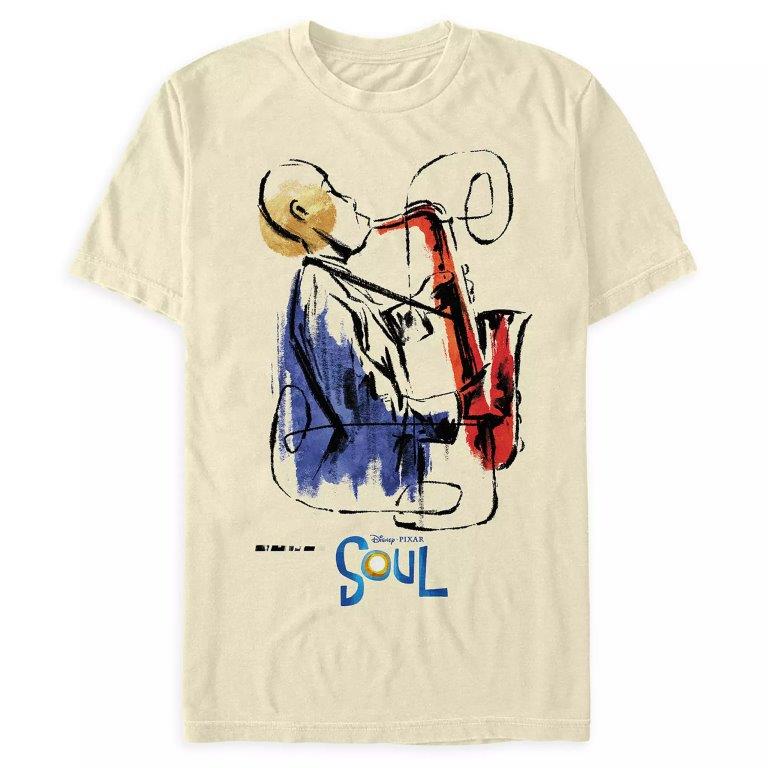 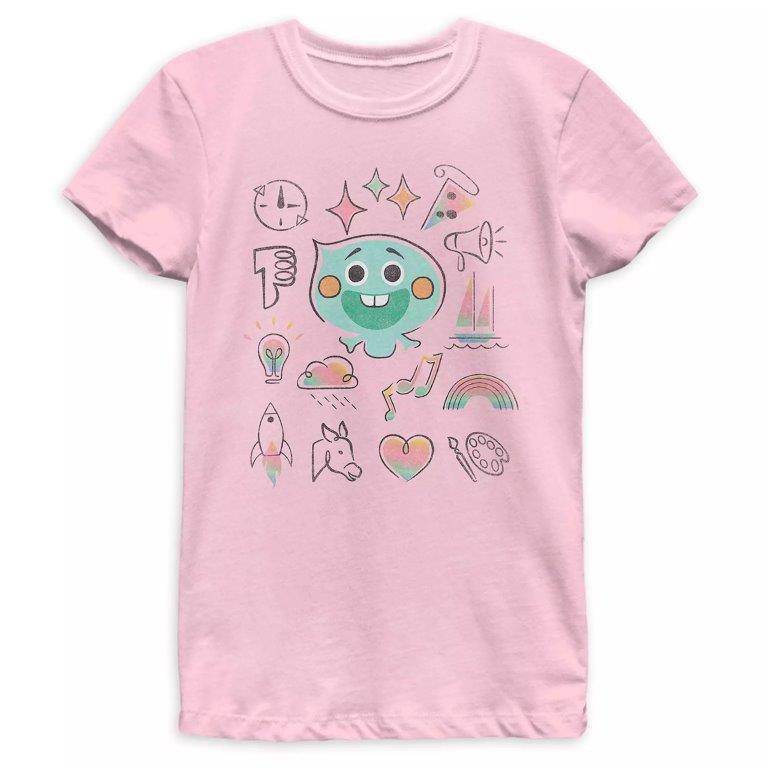 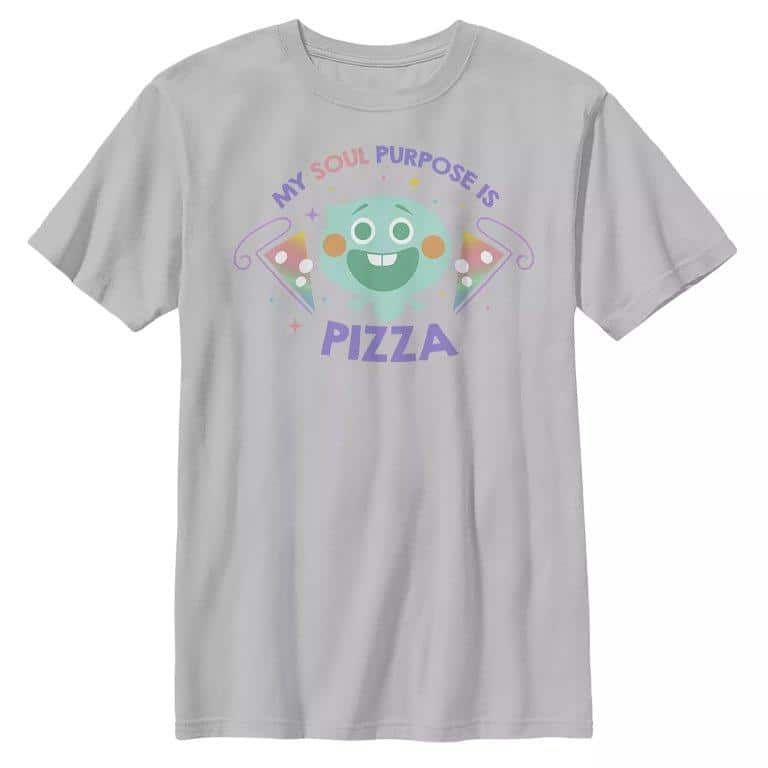 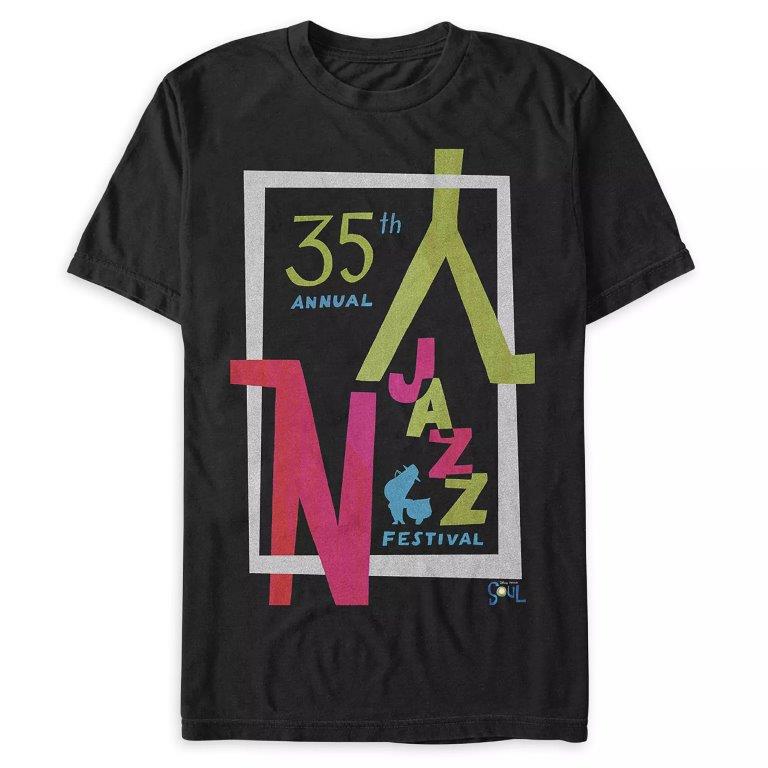 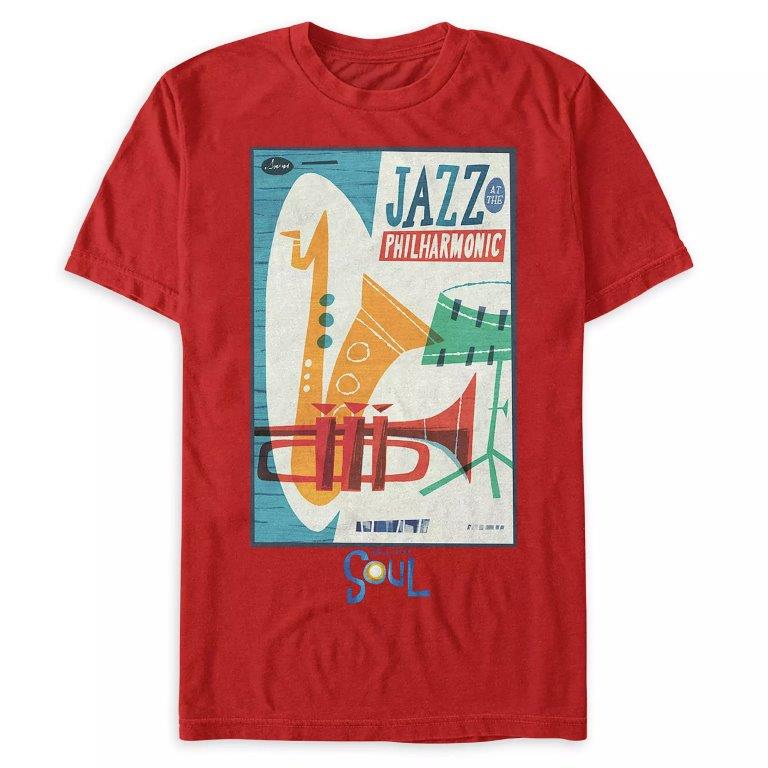 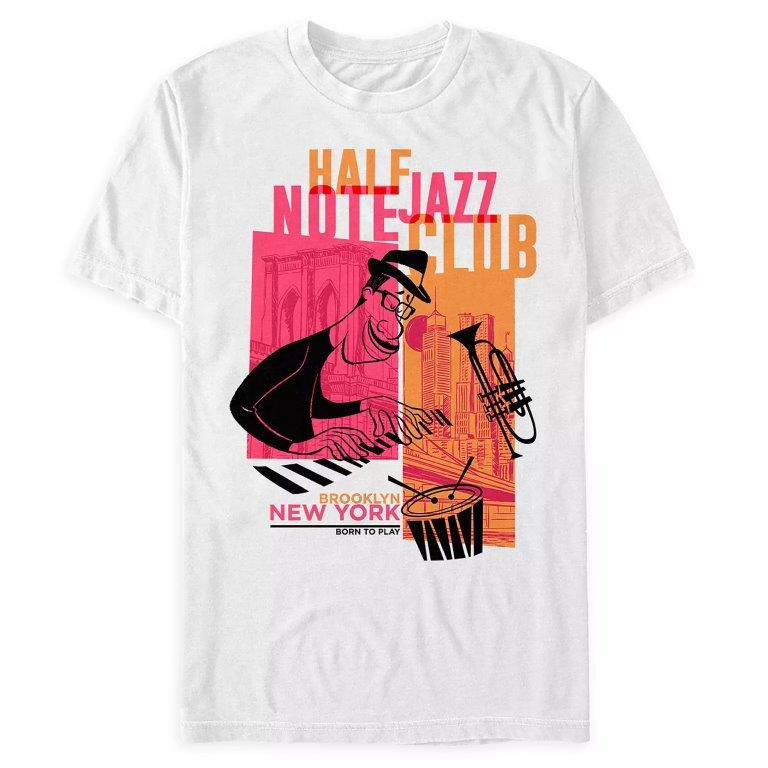 These new t-shirts are available now from ShopDisney