Joe Gardner is a middle-school band teacher who gets the chance of a lifetime to play at the best jazz club in town. But one small misstep takes him from the streets of New York City to The Great Before – a fantastical place where new souls get their personalities, quirks and interests before they go to Earth. Determined to return to his life, Joe teams up with a precocious soul, 22, who has never understood the appeal of the human experience. As Joe desperately tries to show 22 what’s great about living, he may just discover the answers to some of life’s most important questions.

Featuring the voices of Jamie Foxx, Tina Fey, Phylicia Rashad, Angela Bassett, Ahmir Questlove Thompson, Daveed Diggs, “Soul” is directed by Academy Award® winner Pete Docter (“Inside Out,” “Up”), co-directed by Kemp Powers (“One Night in Miami”) and produced by Academy Award nominee Dana Murray (Pixar short “Lou”). Globally renowned musician Jon Batiste will be writing original jazz music for the film, and Oscar®-winners Trent Reznor and Atticus Ross (“The Social Network”), from Nine Inch Nails, will compose an original score that will drift between the real and soul worlds. 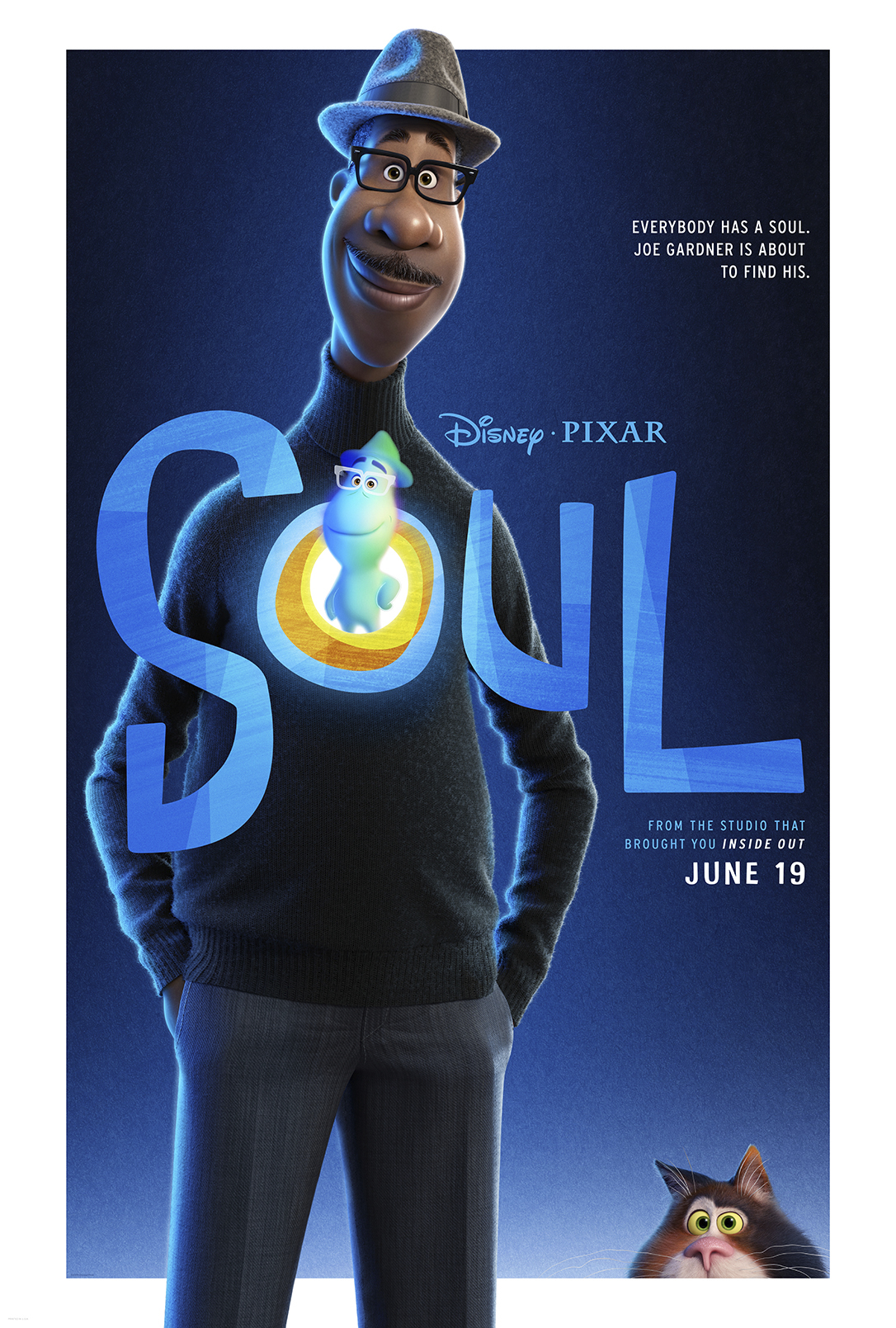 Are you looking forward to seeing Soul?