New Photos From The Upcoming “The Kardashians“ Series Released

New Photos From The Upcoming “The Kardashians“ Series Released

Disney has released some new photos from the upcoming series, “The Kardashians”. 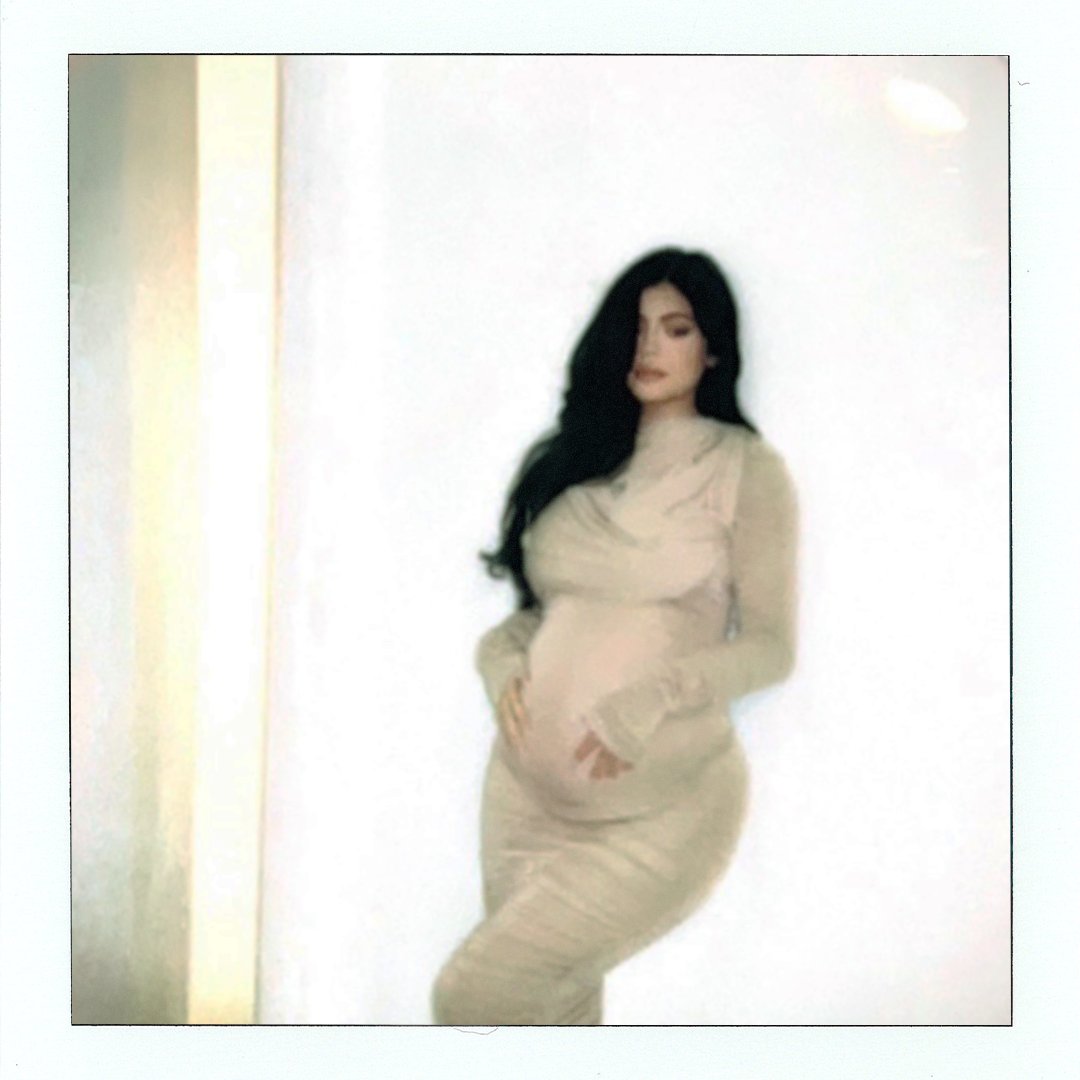 No official release date for “The Kardashians” has yet been announced for Disney+/Hulu/Star+.