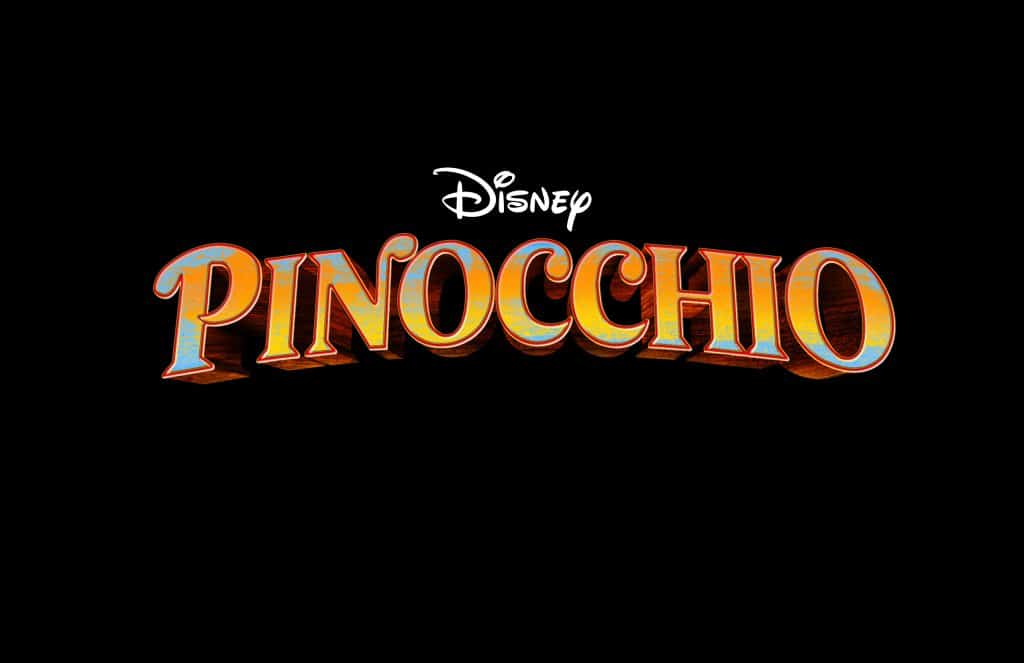 Disney has confirmed at its Investor Day event, that they will be releasing a brand new live-action version of the animated classic, Pinocchio to Disney+.

Pinocchio is a compelling new live-action retelling that will leverage state-of-the-art CGI to bring Pinocchio to life. A living puppet, with the help of a cricket as his conscience, must prove himself worthy to become a real boy in a musical remake of the Disney animated classic.

The movie will be directed by Robert Zemeckis and Tom Hanks stars as Geppetto.

A short teaser for the film was also released, which you can watch below:

Are you excited for a new version of “Pinocchio”?