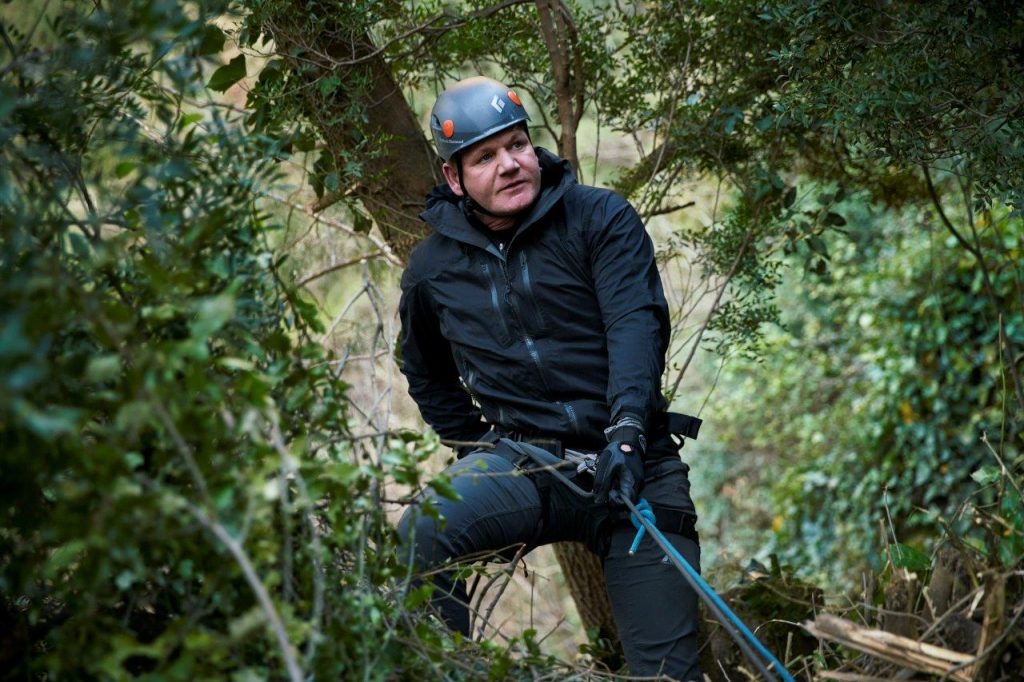 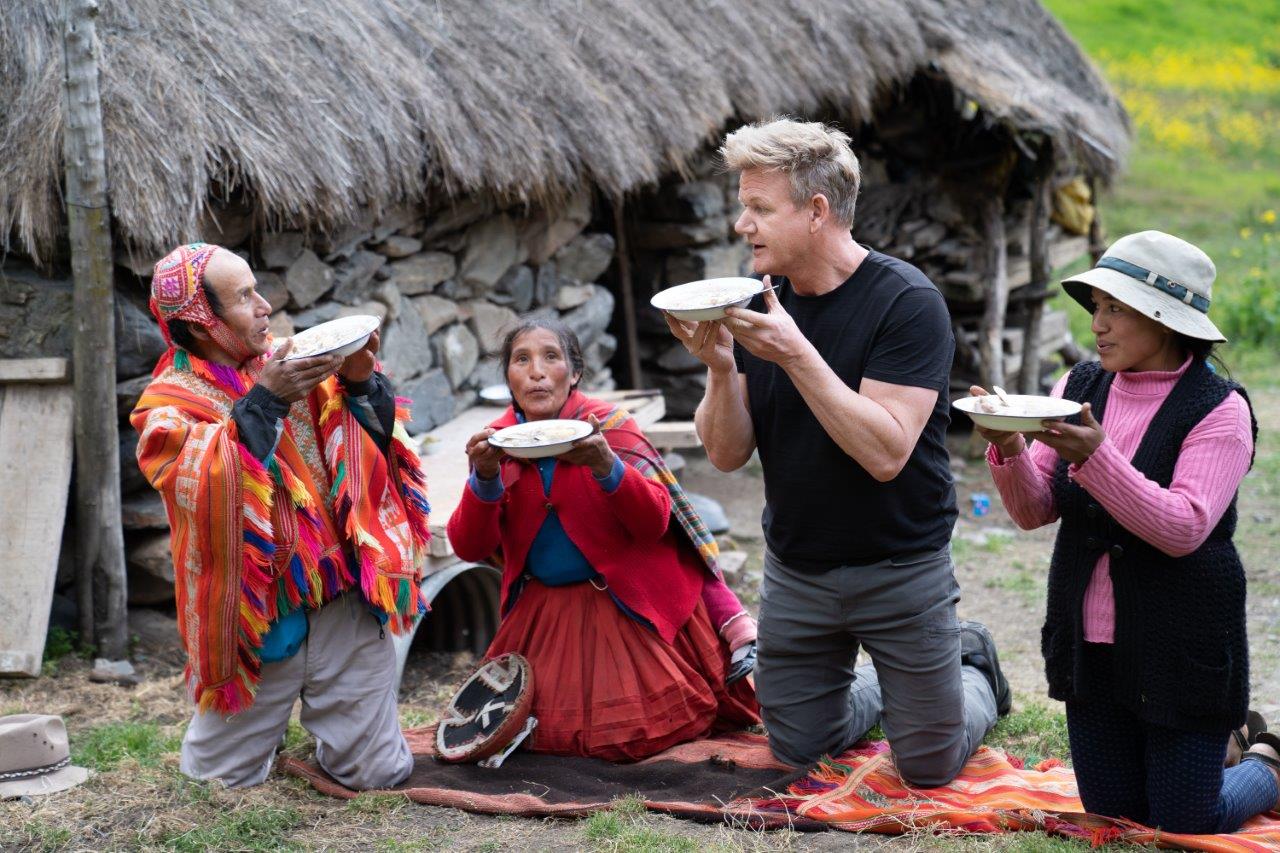 The debut season of GORDON RAMSAY: UNCHARTED, produced by Studio Ramsay, is set to launch summer 2019 and production on the new episodes is set to begin this fall.

Gordon Ramsay: Uncharted has been confirmed to be part of the lineup for Disney’s new streaming service, Disney+ when it launches on November 12th, so expect to see future episodes on Disney+ as well.

Are you excited for Gordon Ramsay: Uncharted?

Roger has been a Disney fan since he was a kid and this interest has grown over the years. He has visited Disney Parks around the globe and has a vast collection of Disney movies and collectibles. He is the owner of What's On Disney Plus & DisKingdom. Email: Roger@WhatsOnDisneyPlus.com Twitter: Twitter.com/RogPalmerUK Facebook: Facebook.com/rogpalmeruk
View all posts
Tags: front, gordon ramsey, national geographic