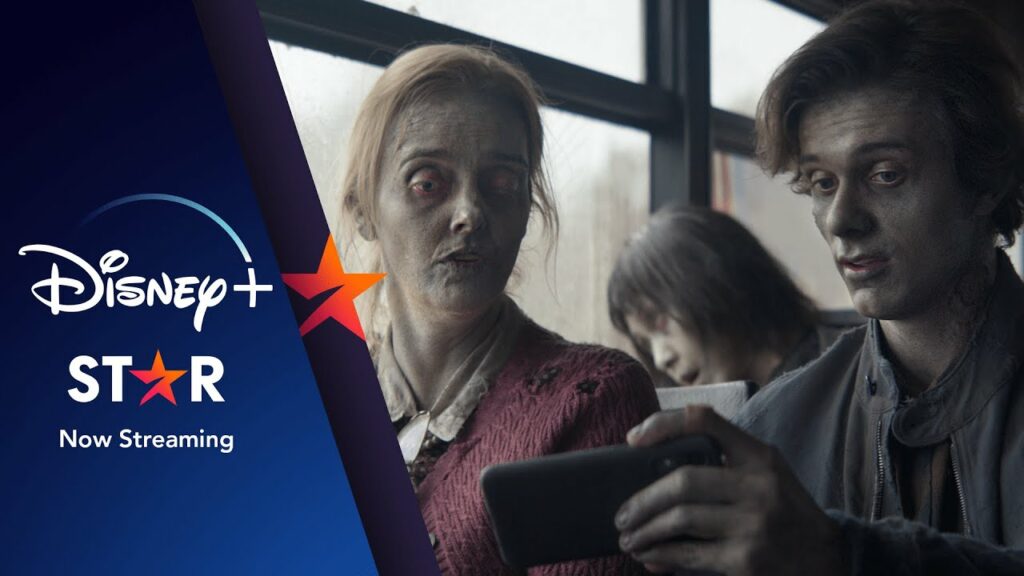 With the addition of the new general entertainment brand “Star”, Disney has launched a brand new commercial in Australia and New Zealand, highlighting that there are new parental controls.

The commercial features a couple of zombies on the bus talking about watching Alien on Disney+ and one zombie gets worried that kids can see content not suitable, so is shown where to find the new parental controls.

You’ll find the new parental controls within the profile settings within Disney+.

What did you think of this new commercial?