This new film will leverage state-of-the-art CGI to bring Pinocchio to life. A living puppet, with the help of a cricket as his conscience, must prove himself worthy to become a real boy in a musical remake of the Disney animated classic.

Robert Zemeckis will be directing the film, and Tom Hanks will be starring in it as Gheppto.  Luke Evans will also be playing the role of the Coachman in the film.

According to the THR, Cynthia Erivo will be playing “The Blue Fairy” in the film, along with Benjamin Evan Ainsworth playing the title character of Pinocchio.

Joseph Gordon-Levitt will be playing the voice of Jiminy Cricket and Keegan-Michael Key as the voice of Honest John.

A new character called Sofia The Seagull will also be introduced in the film and will be played by Lorraine Bracco as the voice of Sofia the Seagull. 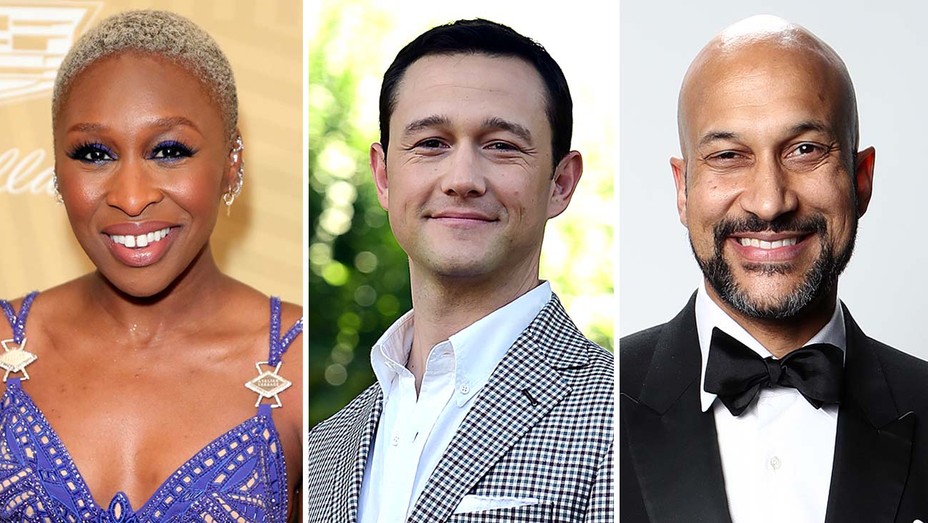 No release date has yet been announced on when “Pinocchio” will be coming to Disney+.  Production will begin on the film in the UK next month.

Are you looking forward to seeing the new “Pinocchio” film on Disney+?