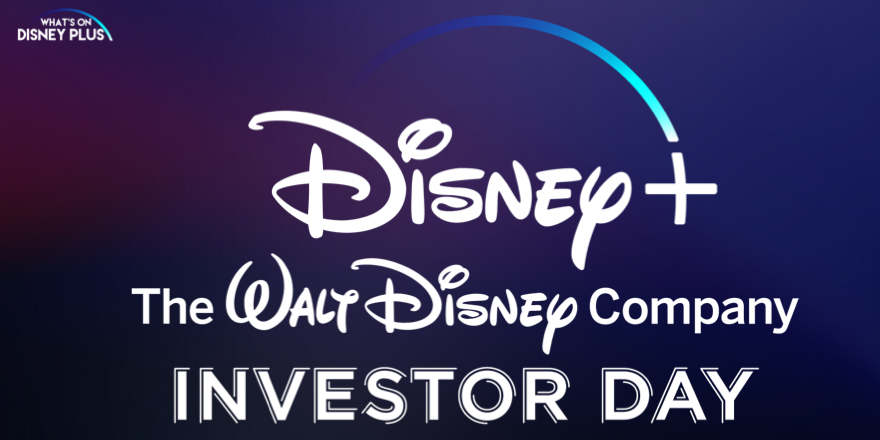 Today, the Walt Disney Company hosts its “Investor Day” event, which is focused on the Company’s direct-to-consumer streaming services including the upcoming Disney+.

Throughout the event, I will be updating this article with the major news from the event in addition to posting new stories on major details, trailer etc. 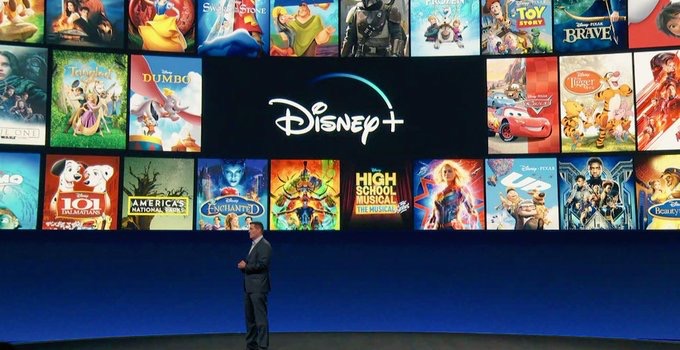 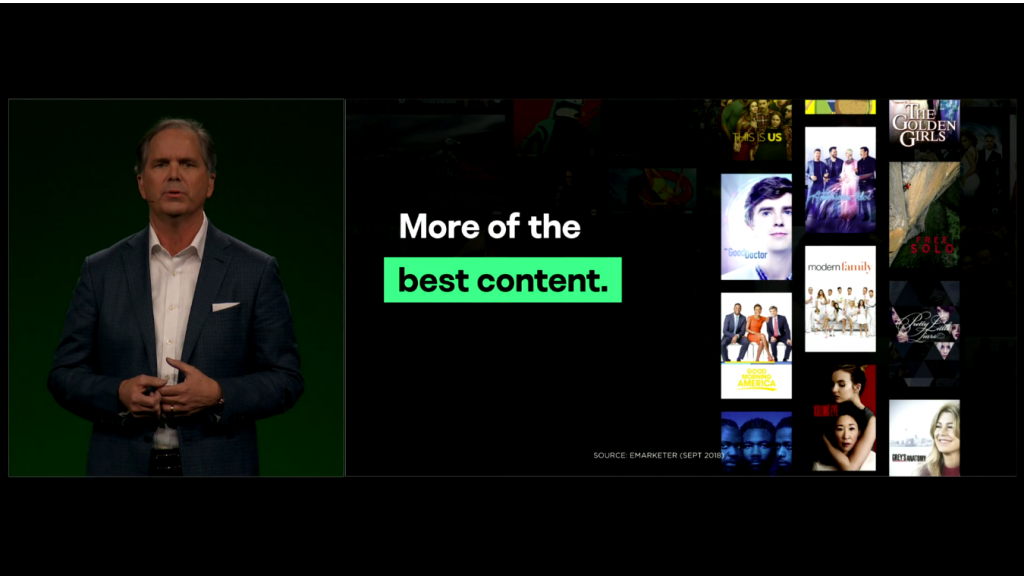 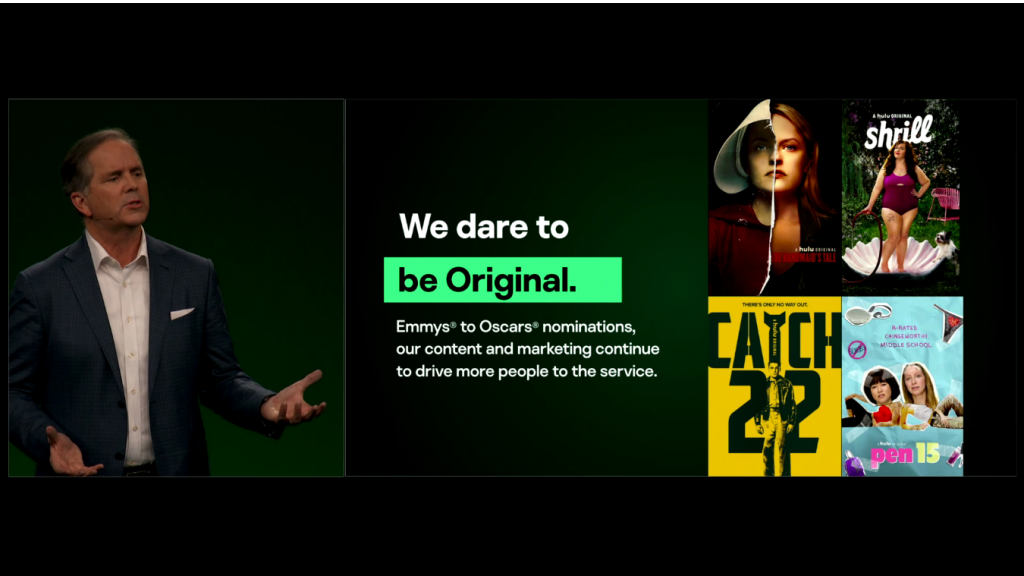 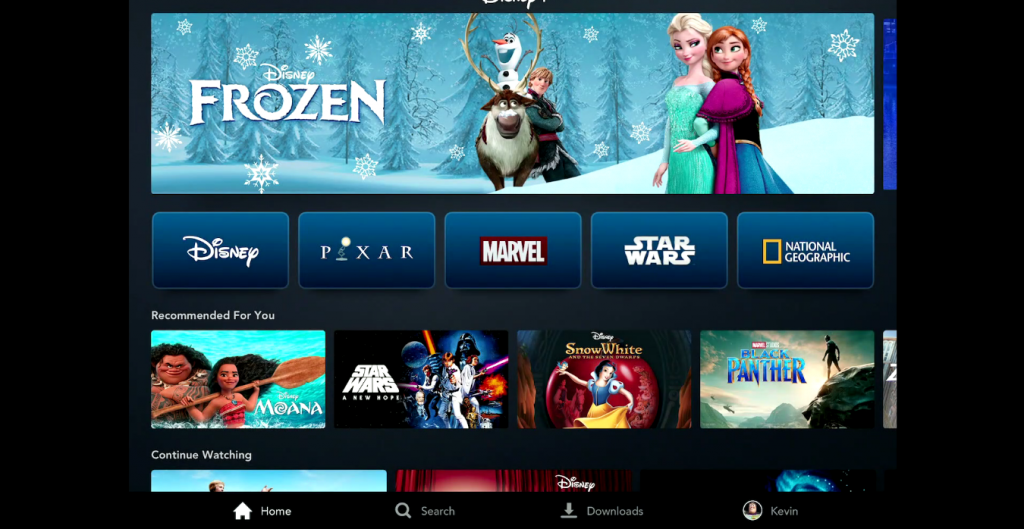 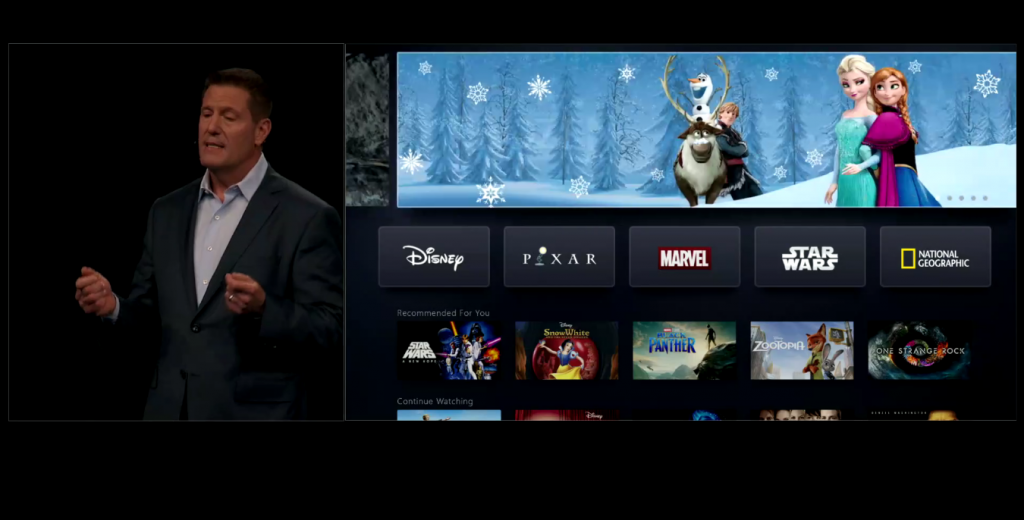 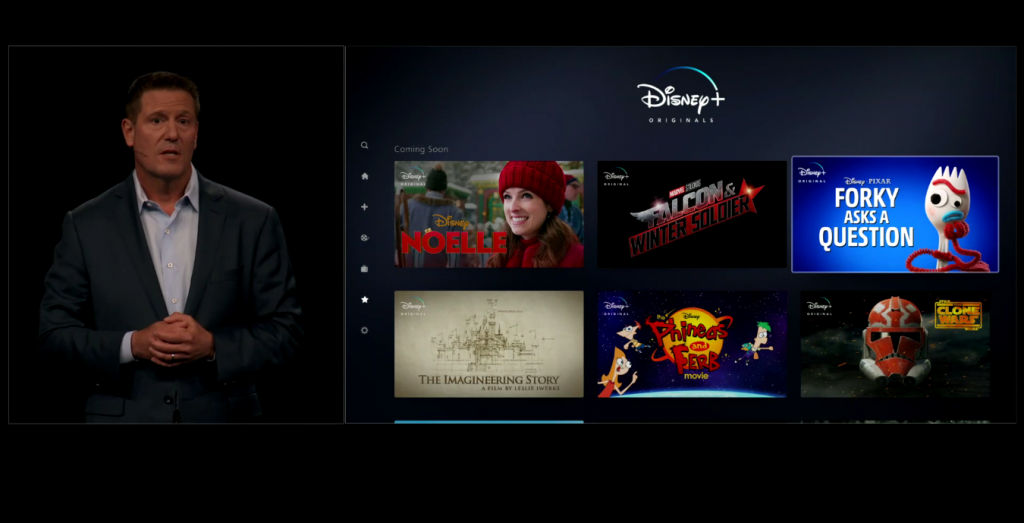 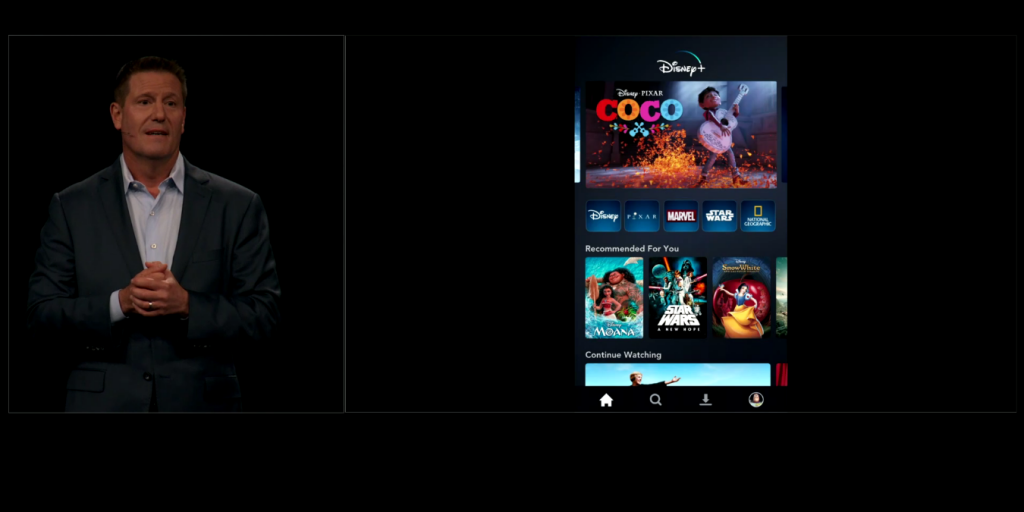 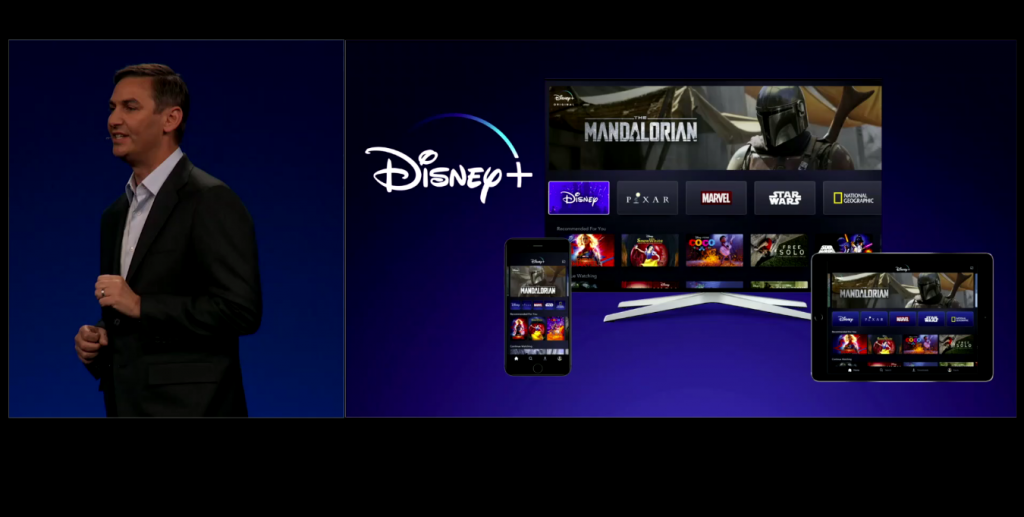 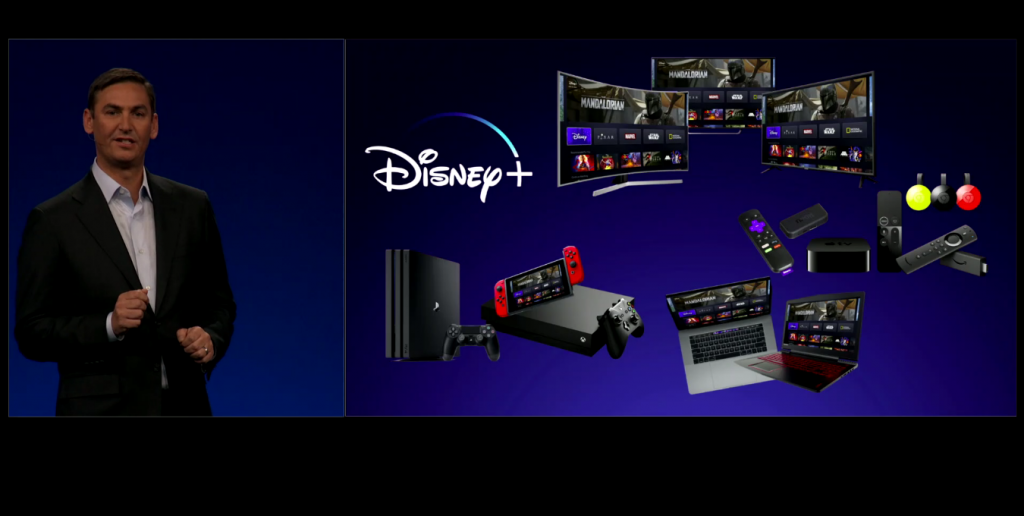 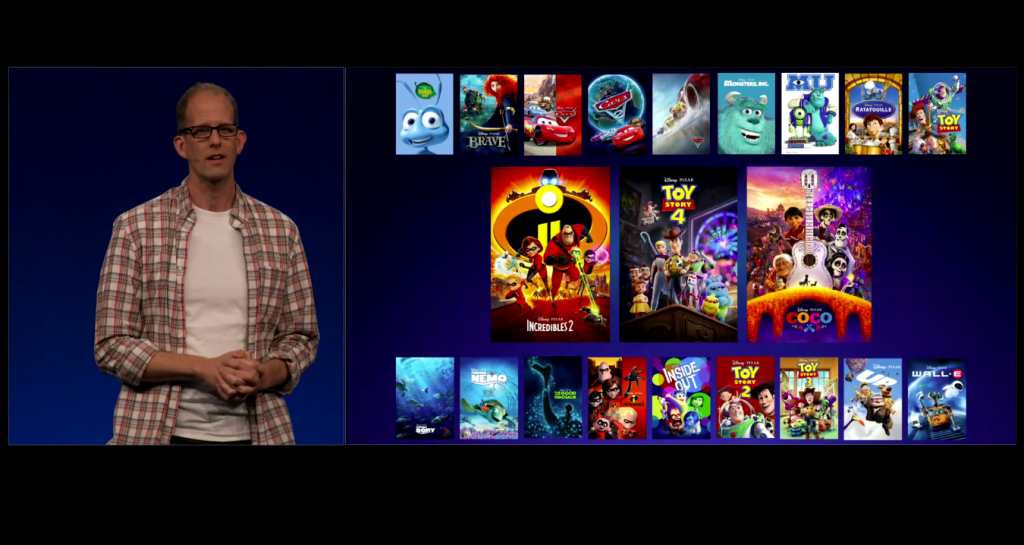 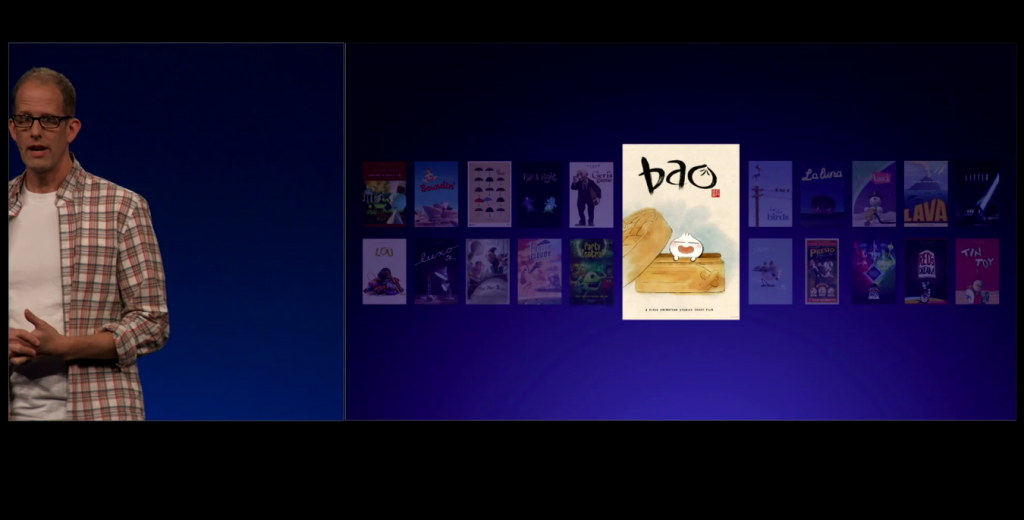 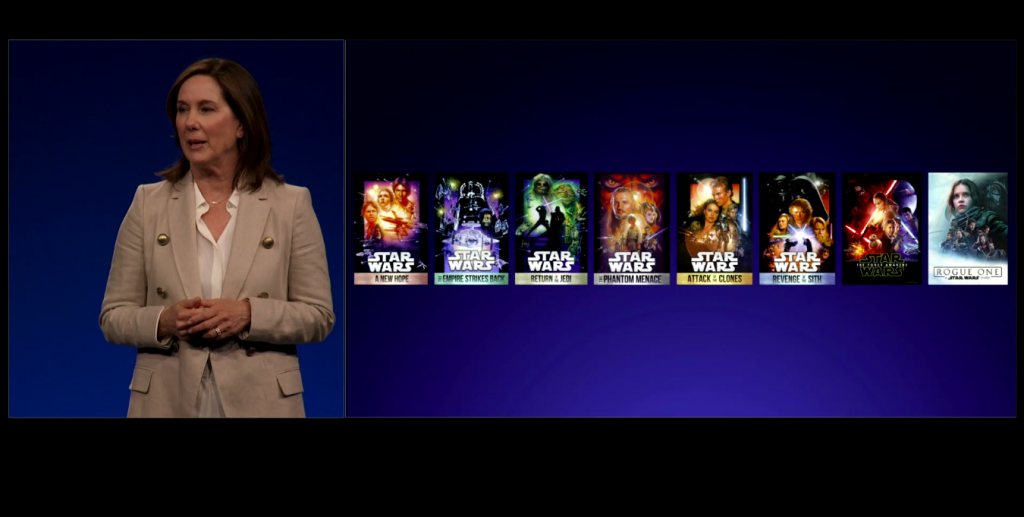 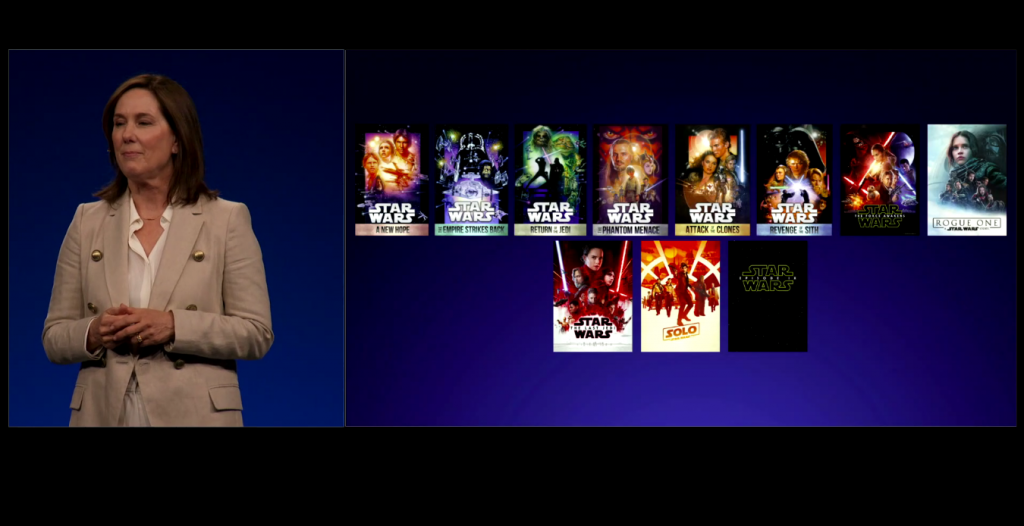 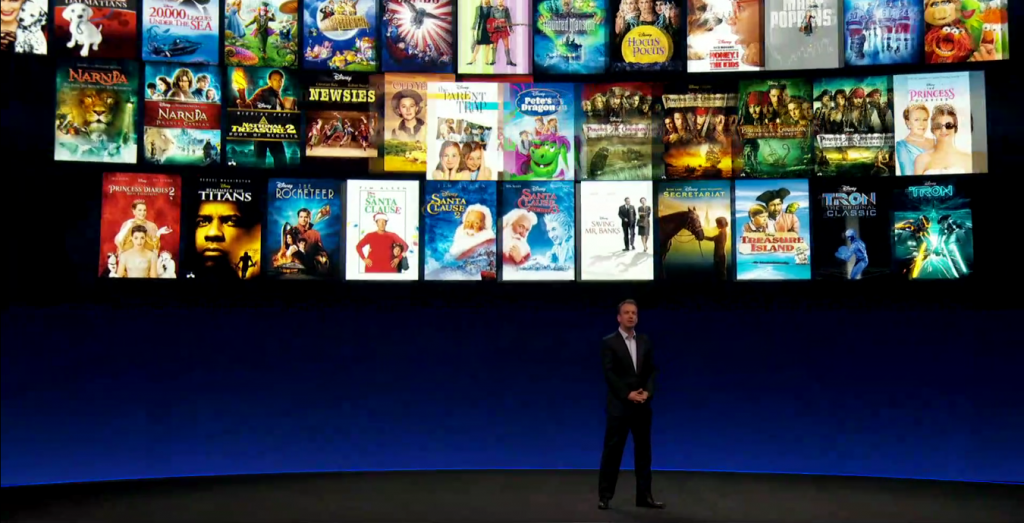 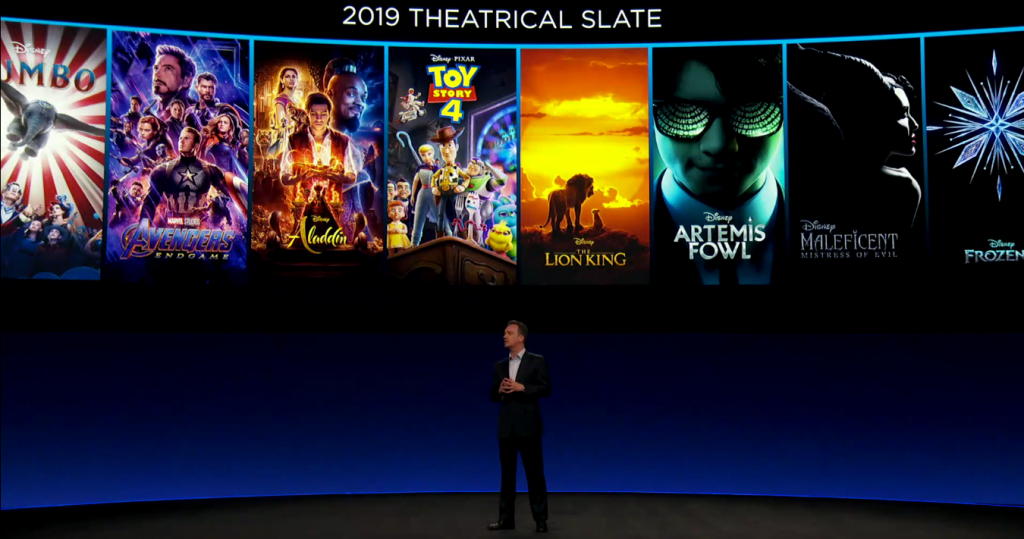 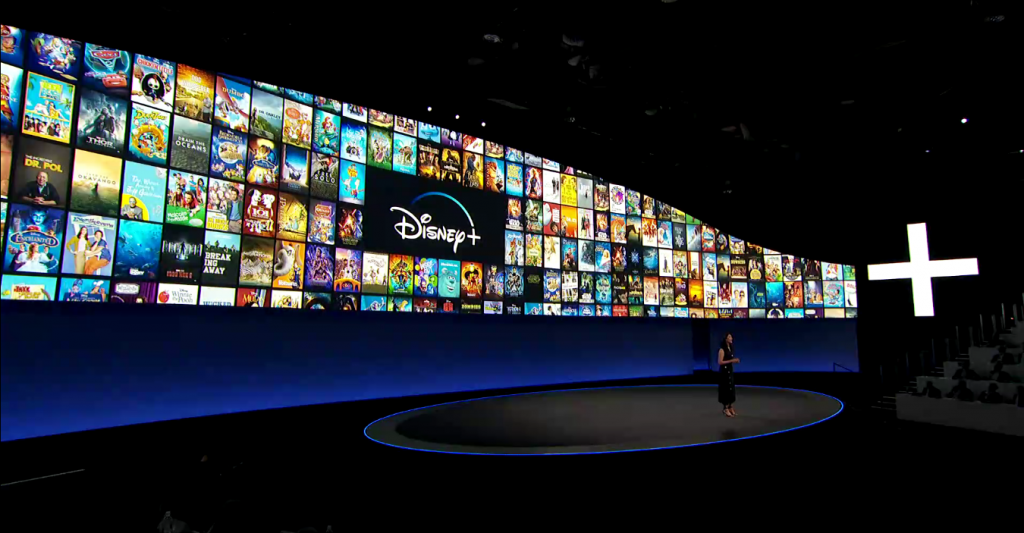 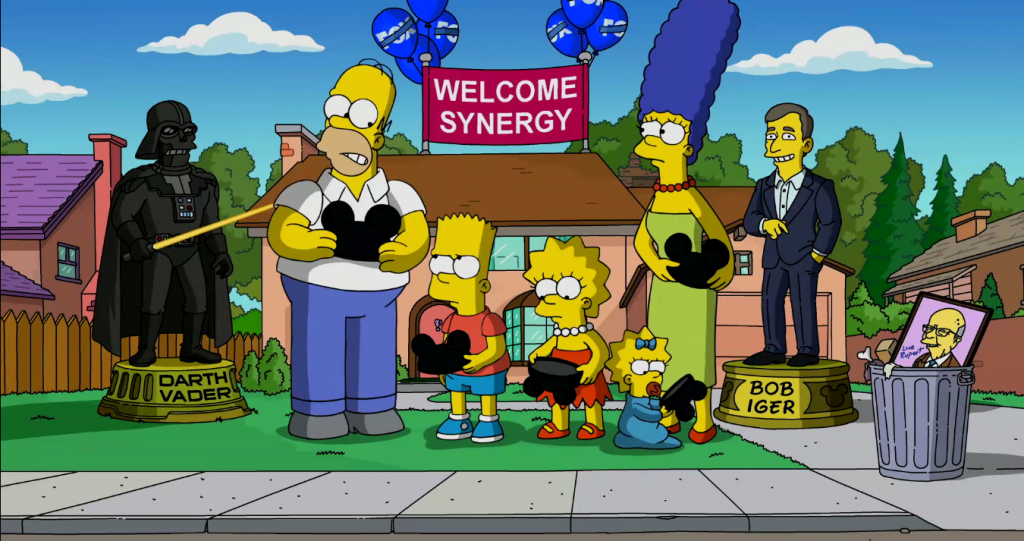 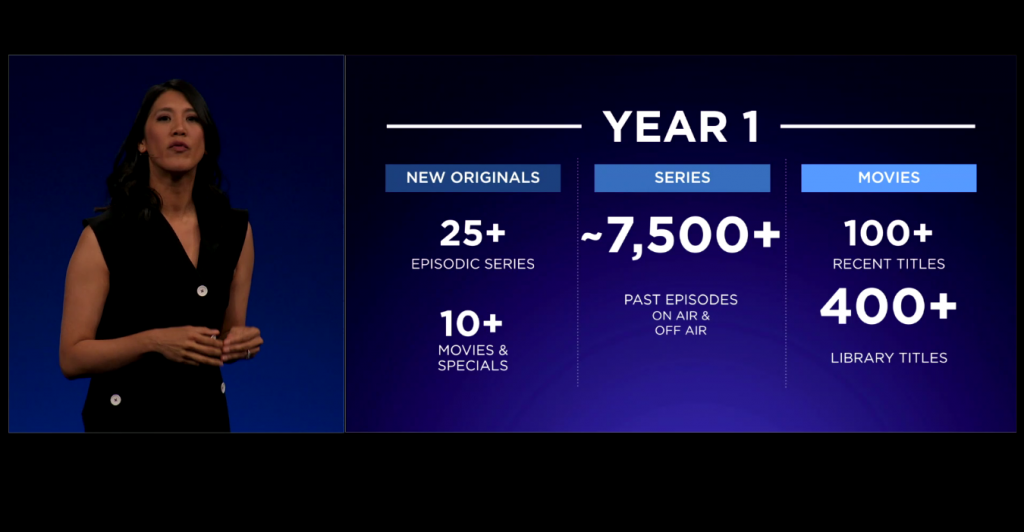 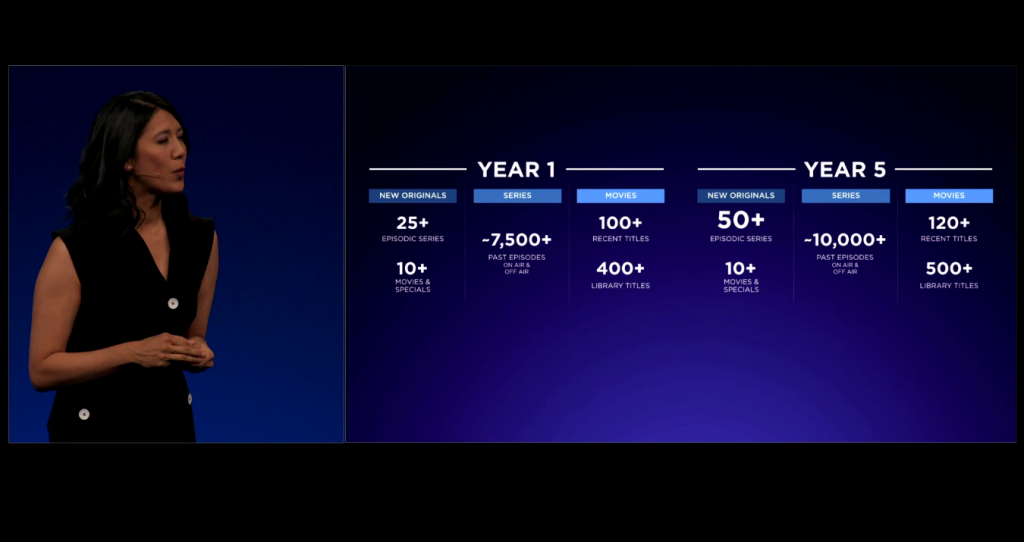 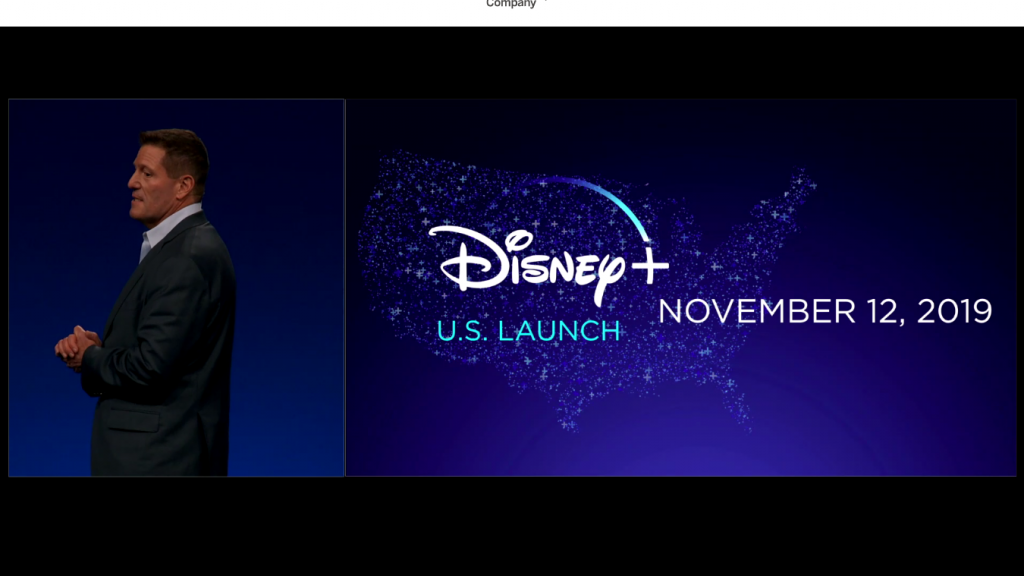 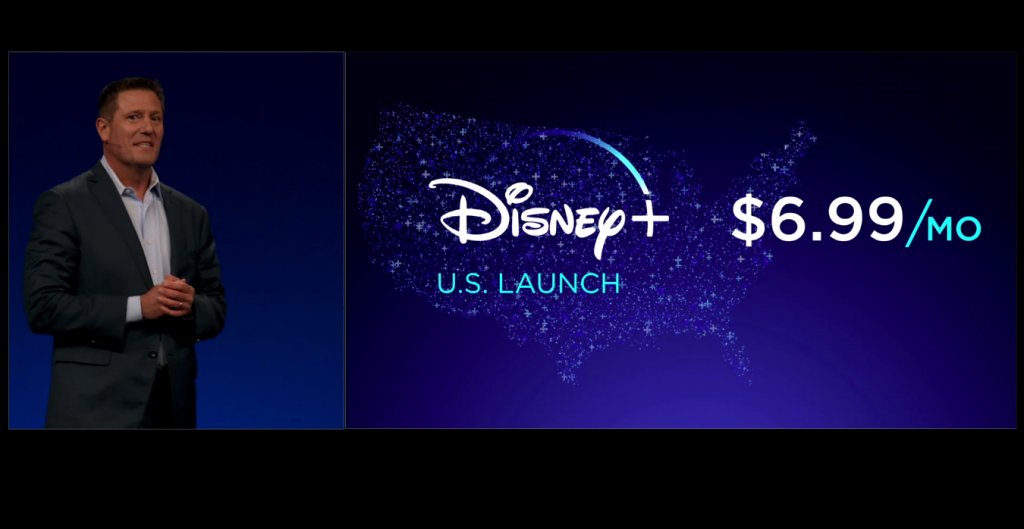 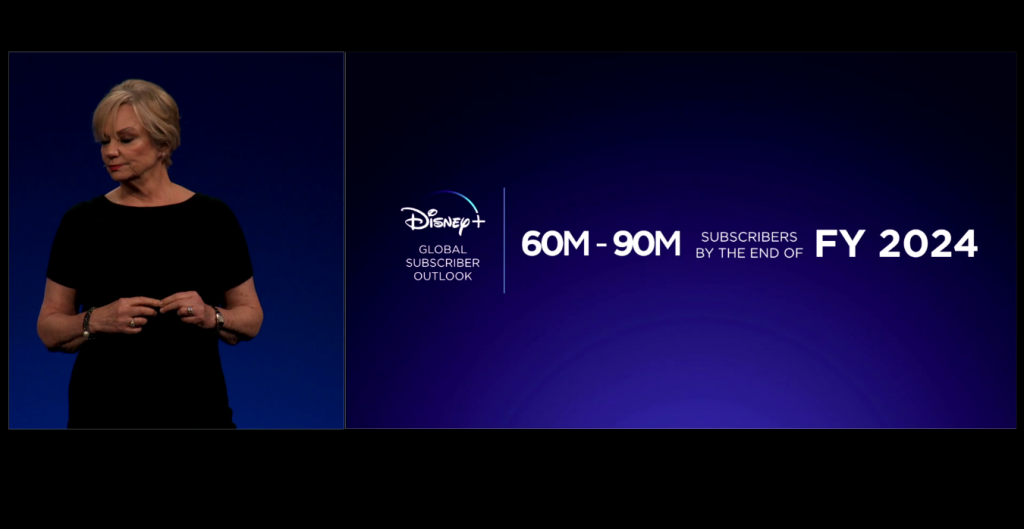 Roger has been a Disney fan since he was a kid and this interest has grown over the years. He has visited Disney Parks around the globe and has a vast collection of Disney movies and collectibles. He is the owner of What's On Disney Plus & DisKingdom. Email: Roger@WhatsOnDisneyPlus.com Twitter: Twitter.com/RogPalmerUK Facebook: Facebook.com/rogpalmeruk
View all posts
Tags: disney, front, investors day