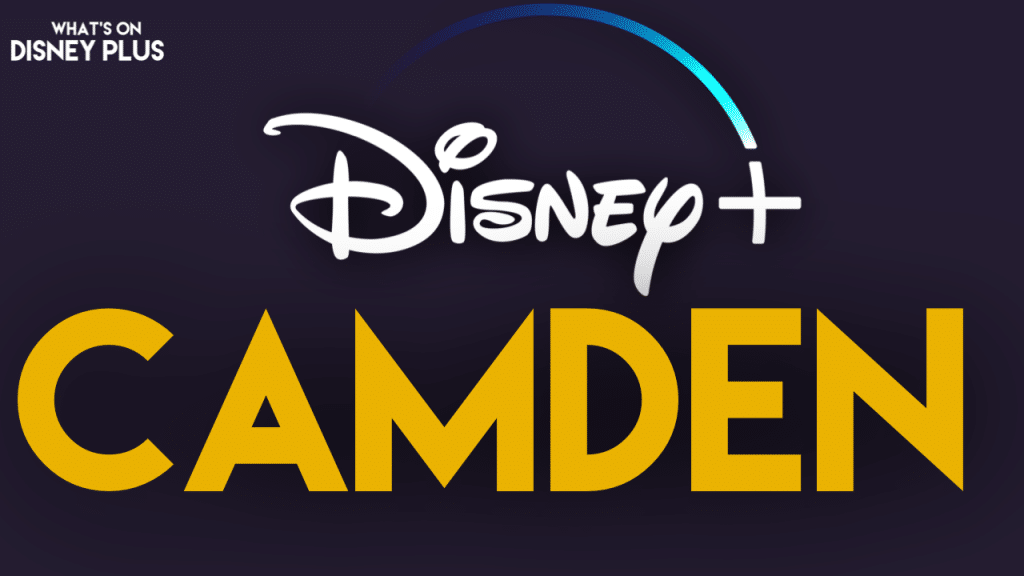 How has a small corner of North London changed music as we know it? This evocative series will reveal the extraordinary untold stories of how the lives and careers of many of today’s most iconic music acts were shaped by Camden, alongside some of the careers that were broken by it. With access to some of the biggest music stars in the world whose lives were changed forever by this tiny part of London, this series will finally give Camden the recognition it deserves on a global stage.

Asif Kapadia said at the event:

“I’m a born and bred North Londoner and Camden has been a key part of my life; I’ve had all sorts of experiences there: good, great…and edgy. This series celebrates an ever-evolving music scene in a unique place which has always been at the forefront of counterculture and has a musical legacy to match anywhere in the world. I am delighted to be working with Lightbox and Day One and we are hugely excited that Disney+ has given us a global platform for to tell this special story.”

Camden is a Lightbox production in association with Day One Pictures. Asif Kapadia is Series Director. Series Producer is Gaby Aung. Executive Producers are Simon Chinn, Jonathan Chinn and Suzanne Lavery for Lightbox and Nick Shymansky, Jasper Waller-Bridge and Ben Friedman for Day One Pictures.

This new British Disney+ Original will premiere on Disney+ across Europe, the Middle East, Africa and across the Asia Pacific.

What do you think of this new

Roger has been a Disney fan since he was a kid and this interest has grown over the years. He has visited Disney Parks around the globe and has a vast collection of Disney movies and collectibles. He is the owner of What's On Disney Plus & DisKingdom. Email: Roger@WhatsOnDisneyPlus.com Twitter: Twitter.com/RogPalmerUK Facebook: Facebook.com/rogpalmeruk
View all posts
Tags: camden