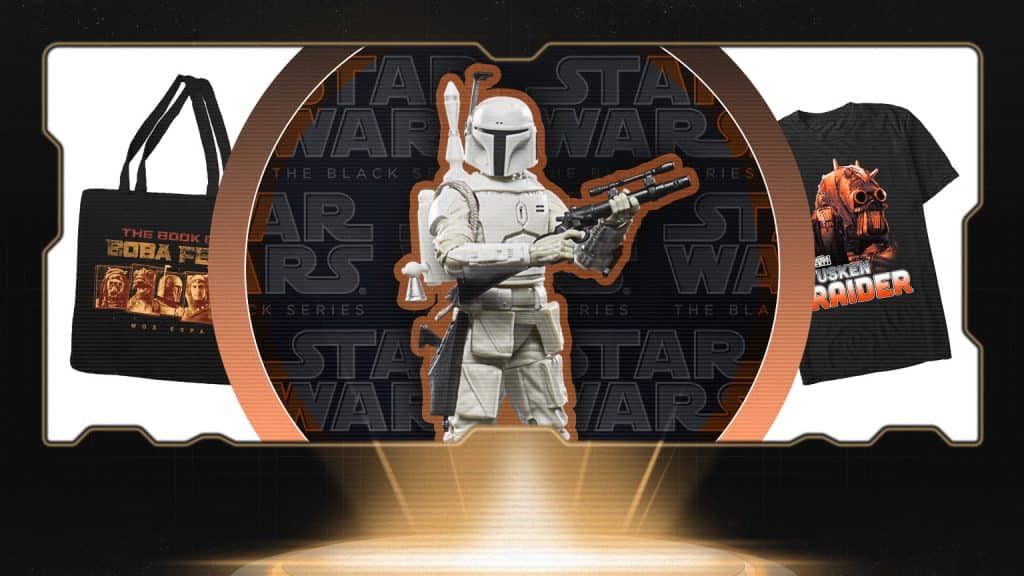 Disney is extending the “Bring Home The Bounty” campaign with some new Bonus Bounties, which includes some new merchandise including Hasbro’s Star Wars: The Black Series version of Boba Fett, which hearkens back to early designs of the fan-favourite character, and more!

The new products are being announced every Tuesday through February 15th, the day before the finale episode of “Star Wars: The Book Of Boba Fett” is released on Disney+. 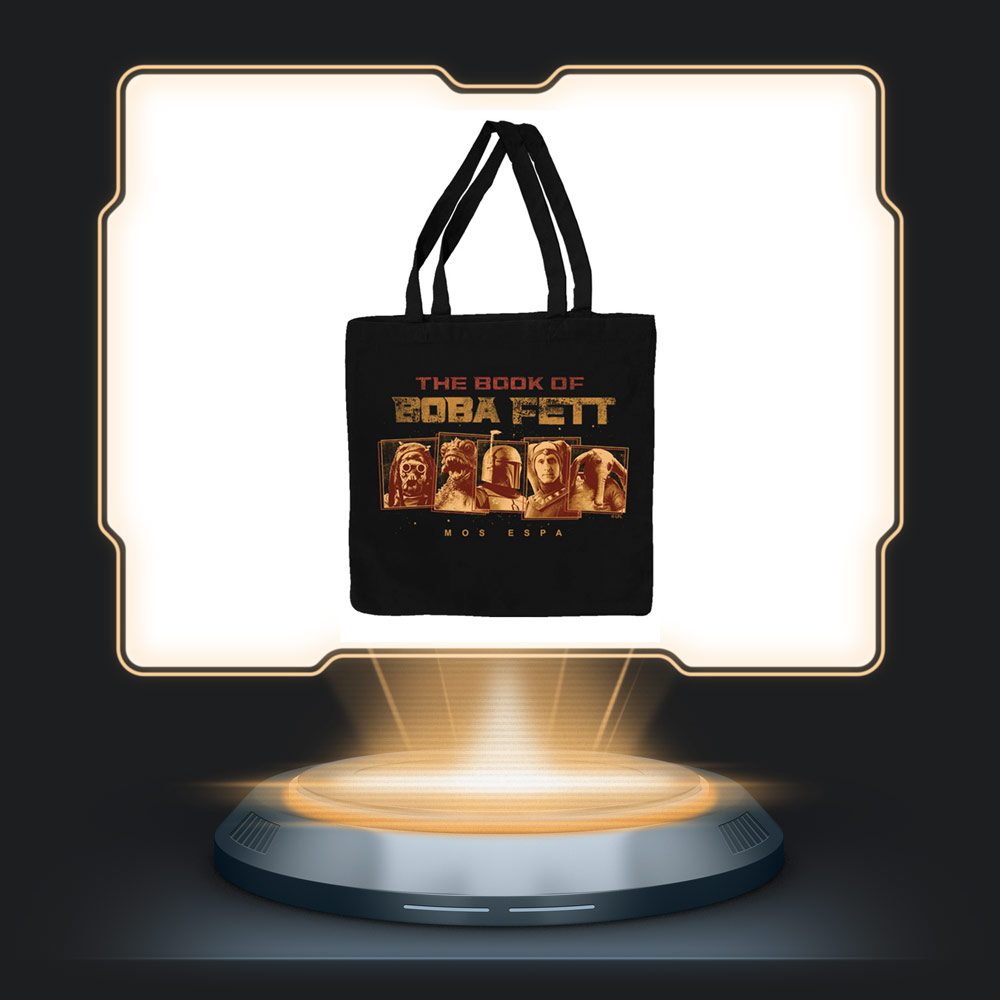 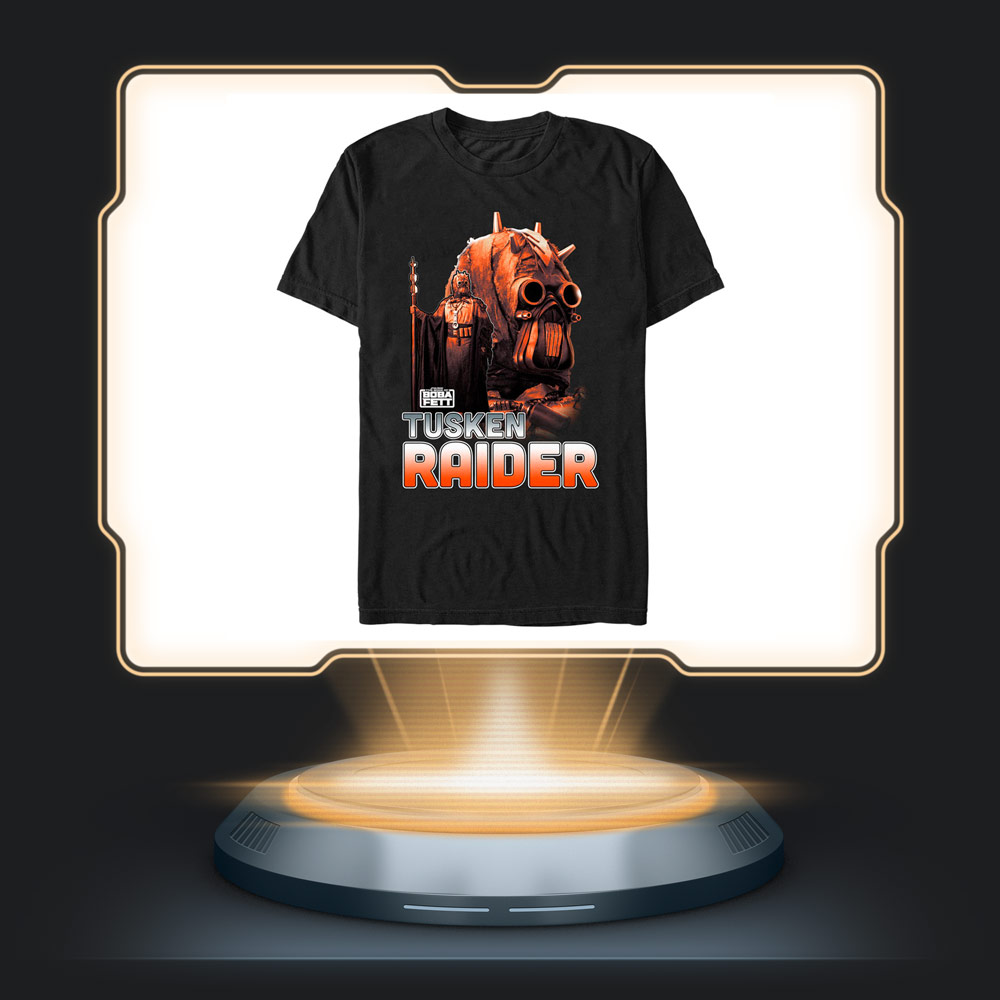 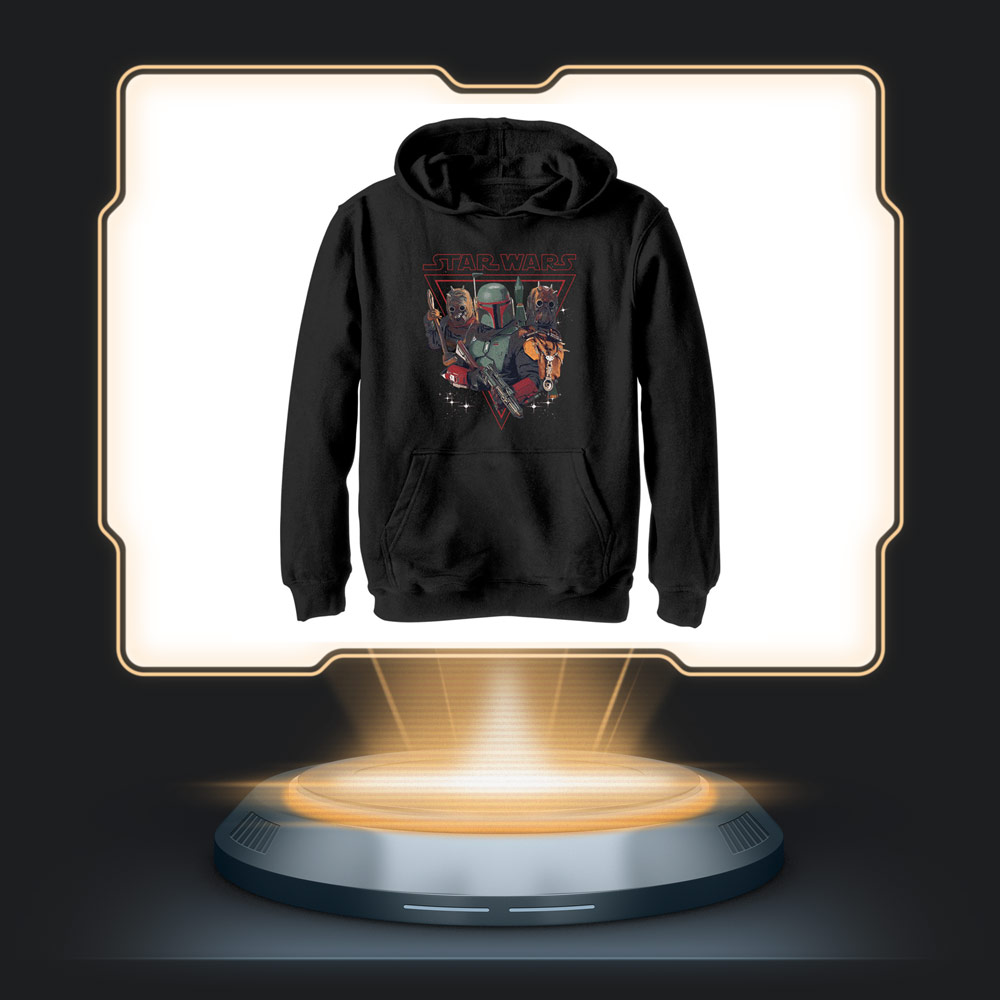 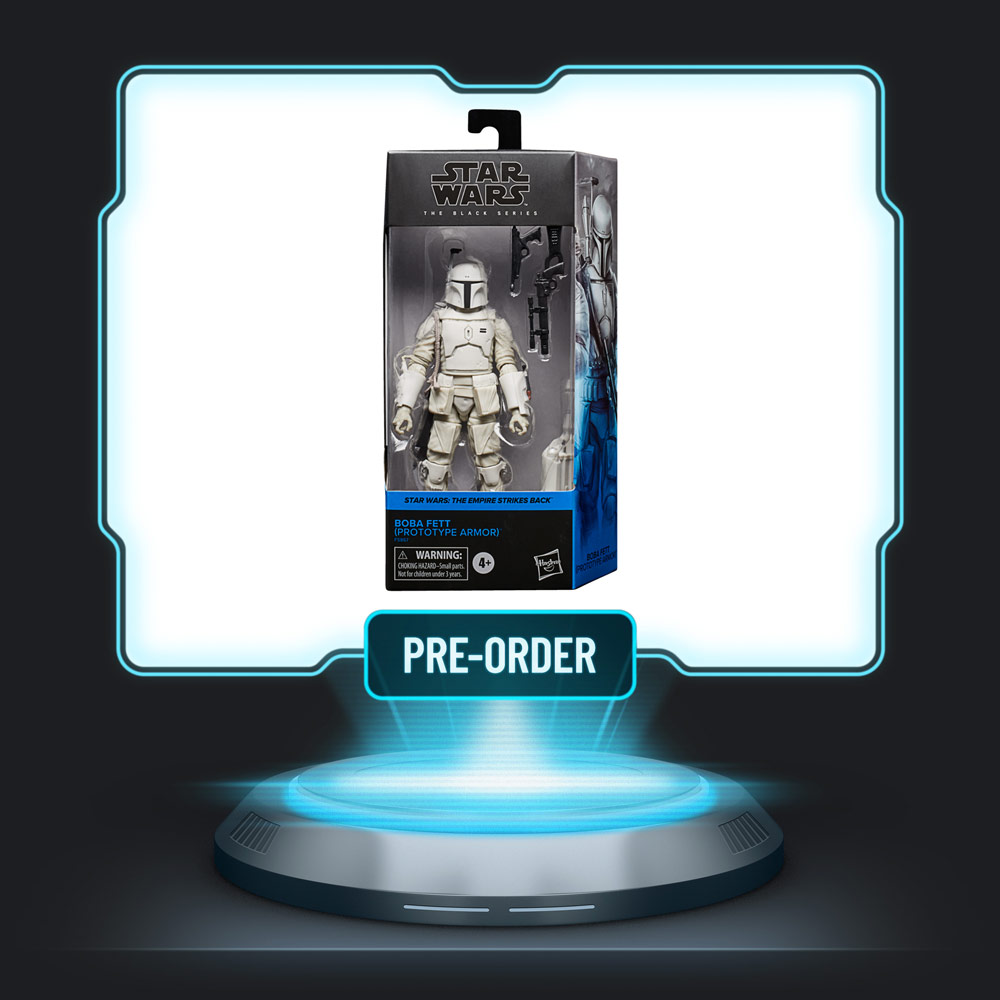