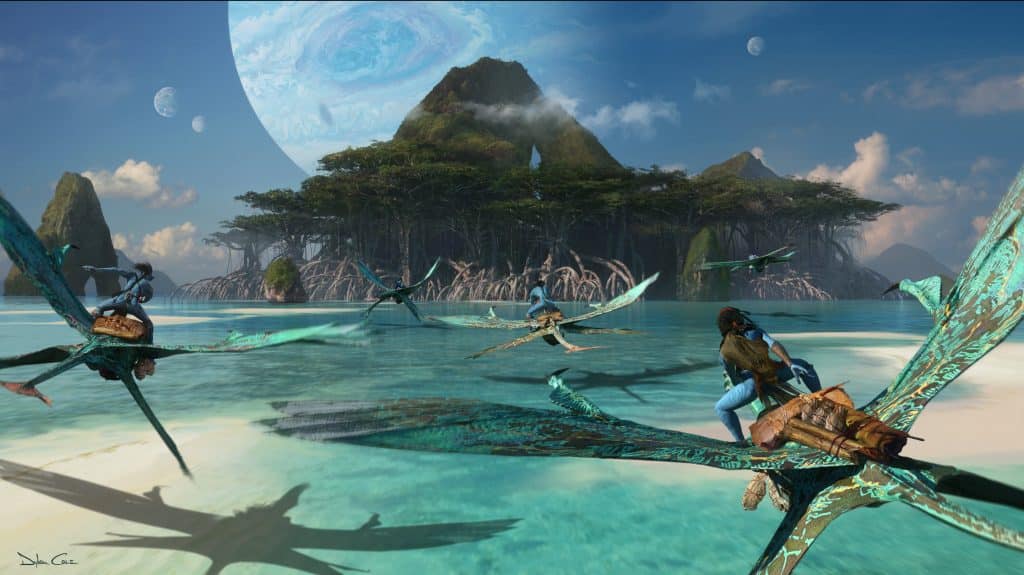 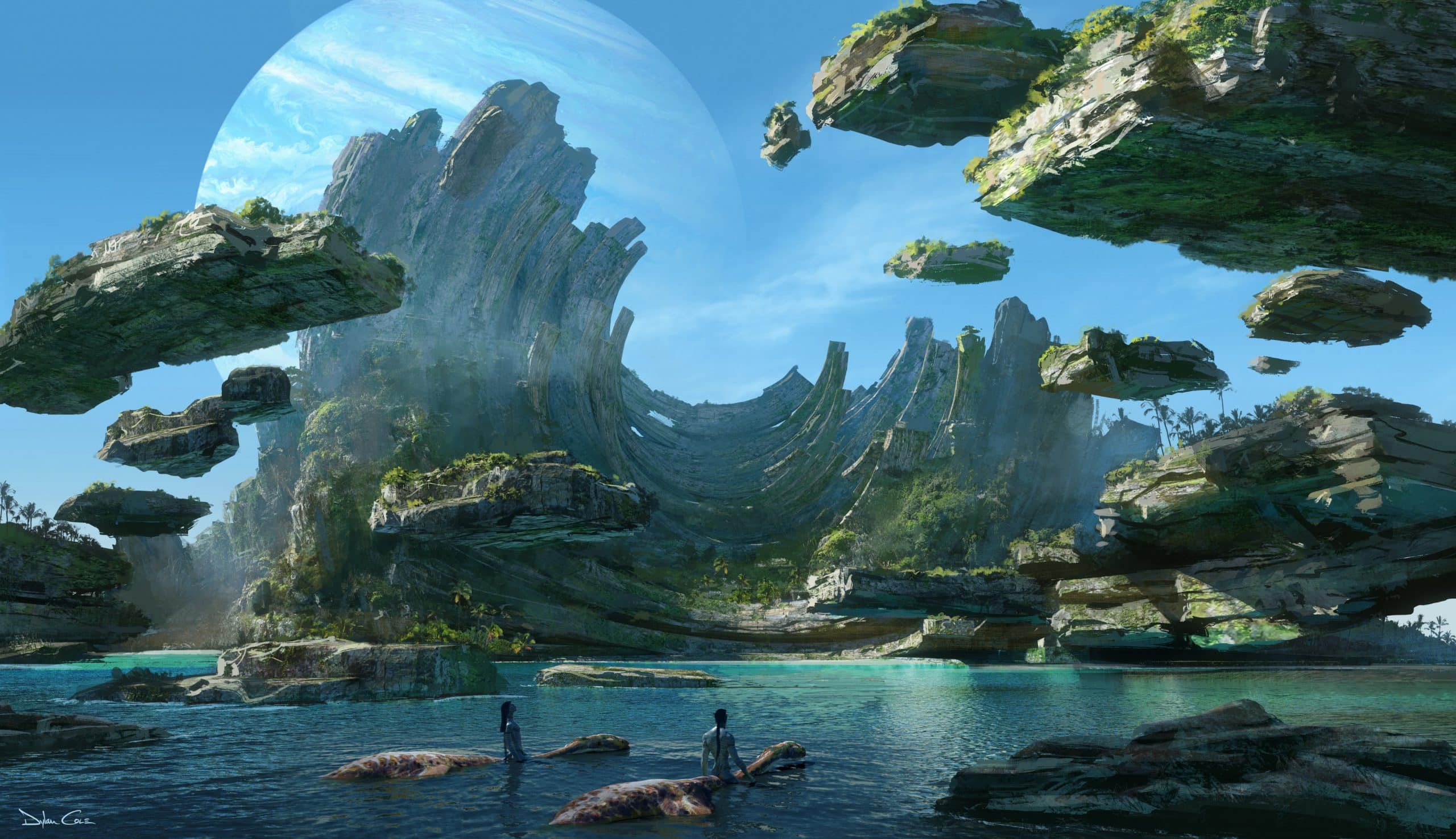 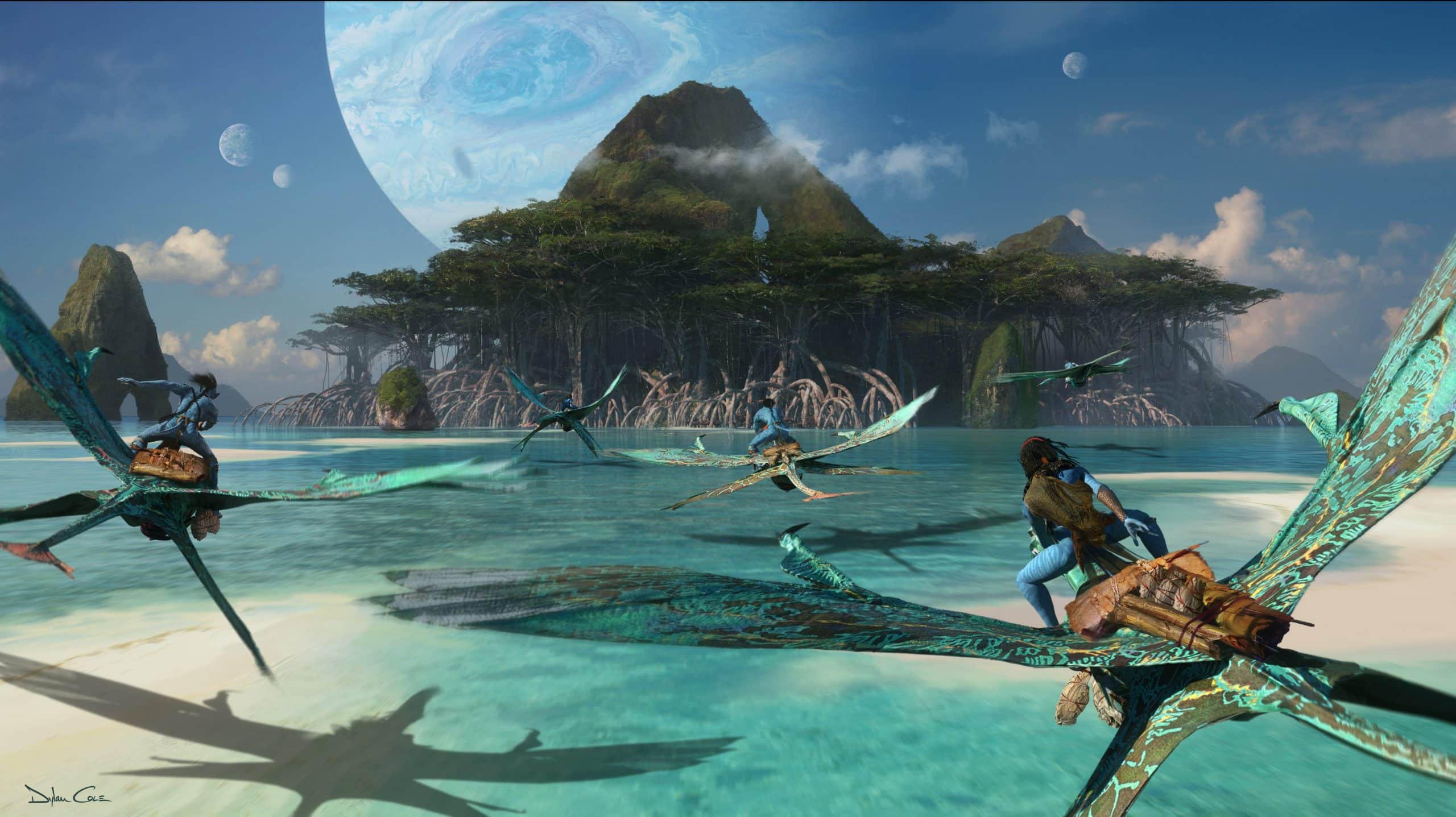 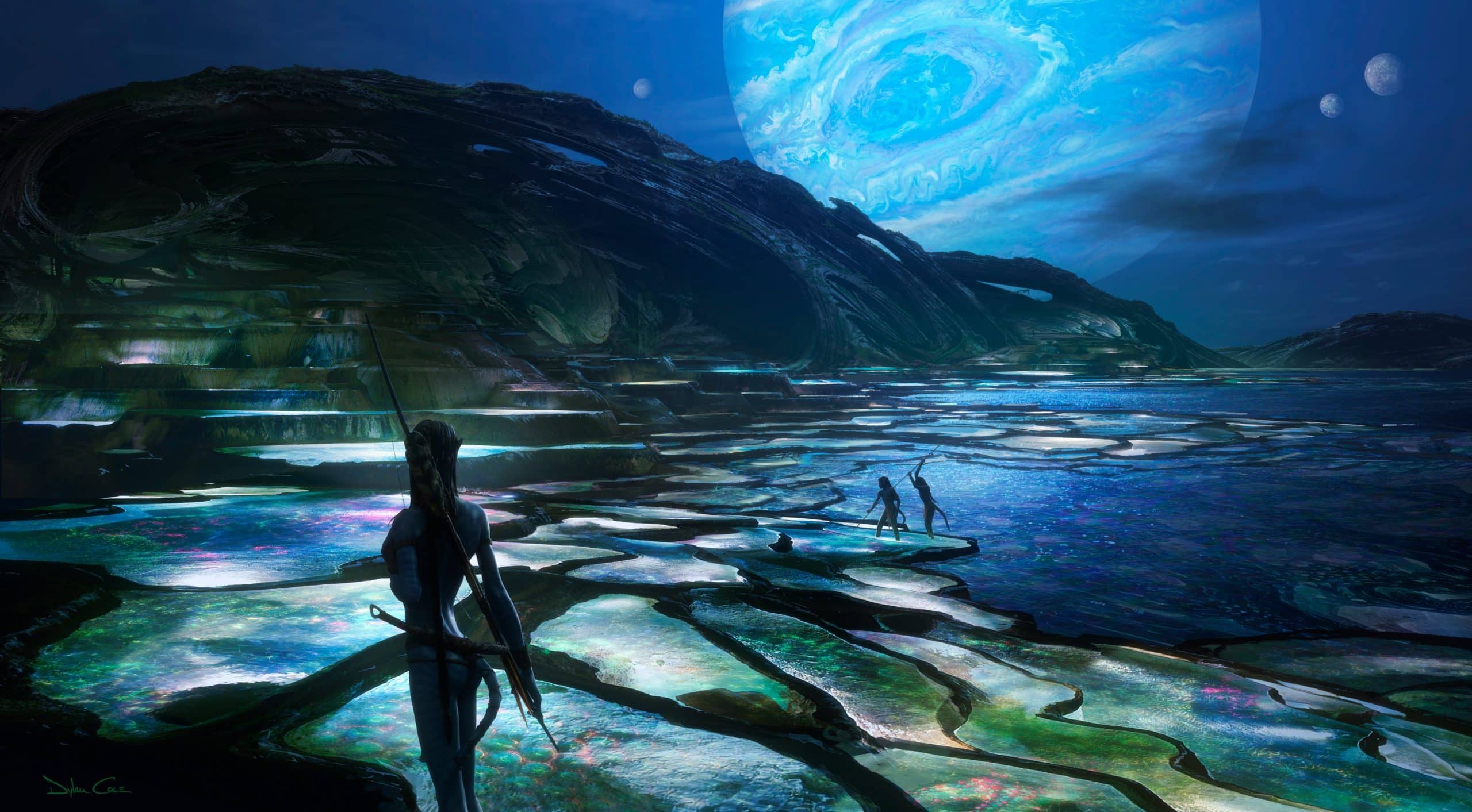 The first Avatar movie was released in 2009 and went onto become the biggest box office hit until last year’s Avengers: Endgame knocked it off the top.   This movie has been delayed a couple of times, one of them was when Disney took control of 20th Century Fox.

The original Avatar is available now on Disney+, so we should expect to see all of these sequels also available on the streaming platform after their initial cinema release.

Are you excited for a new Avatar movie?

Roger has been a Disney fan since he was a kid and this interest has grown over the years. He has visited Disney Parks around the globe and has a vast collection of Disney movies and collectibles. He is the owner of What's On Disney Plus & DisKingdom. Email: Roger@WhatsOnDisneyPlus.com Twitter: Twitter.com/RogPalmerUK Facebook: Facebook.com/rogpalmeruk
View all posts
Tags: avatar, fox