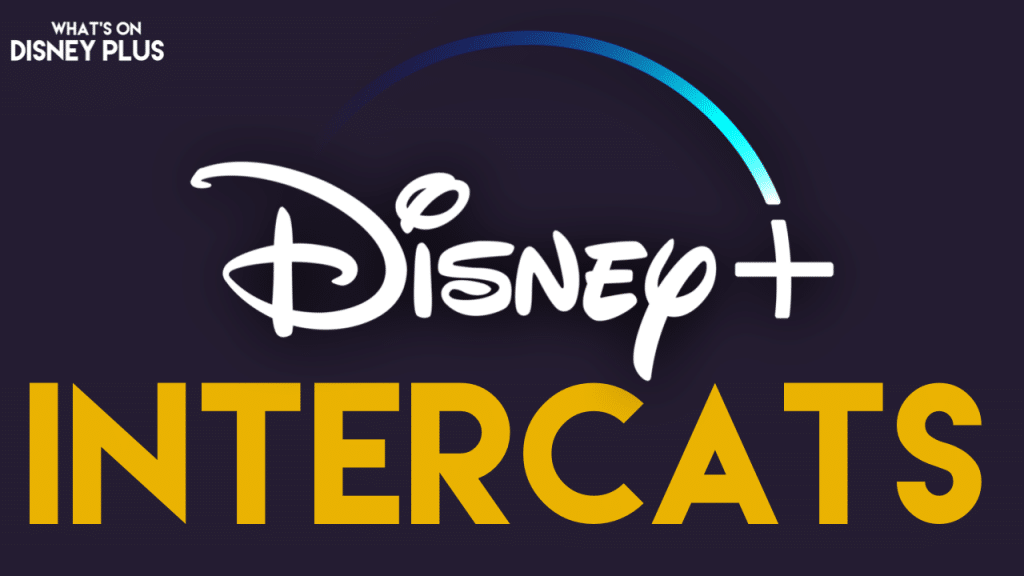 Pamela Ribon has also begun her own first-look agreement with Disney Branded Television’s animation studio, Disney Television Animation, which is working closely with Baobab Studios (“The Witchverse”) on the development of “Intercats.” In addition to screenwriting, she is a best-selling novelist (“Going in Circles” and “Why Girls Are Weird,” inspired by her successful website, pamie.com) and a comic book writer (“My Boyfriend is a Bear,” “Slam!”). She also wrote an animated short for FX, “My Year of Dicks,” which this year won recognition at the Annecy International Film Festival, SXSW, the Brooklyn Film Festival, the Los Angeles Latino International Film Festival and the Ottawa International Film Festival.

“We’re fortunate to be partnering with Baobab for a second time and to be working with Pam whose smart, sly, sophisticated and inspiring humor ensures that ‘Intercats’ will provide wild fun, rich characterizations and accessible entry points for every part of the Disney+ audience. We’re thrilled to have her on this project — and to expand the relationship to include a first-look deal with our Disney TV Animation studio.”

Eric Darnell (writer and director of “Baba Yaga,” “Madagascar” and “Antz” and Baobab’s co-founder and chief creative officer) is the creator and is executive-producing “Intercats.” Gary Marsh is also an executive producer. Jony Chandra (“Nimona,” “Spies in Disguise”) will direct.

Told through the big reflective eyes of cats, “Intercats” is a four-quadrant animated workplace comedy about the cats who produce the hysterical cat videos that go viral on the Internet. It features a ragtag team of cats aspiring to get what all cats want: their independence. But, to do so, they must first learn to navigate their own internal relationships and build upon their success as the premiere studio for viral cat videos. “Intercats” reflects the heroic lengths we will all go to find and secure our own place in the world.

Roger has been a Disney fan since he was a kid and this interest has grown over the years. He has visited Disney Parks around the globe and has a vast collection of Disney movies and collectibles. He is the owner of What's On Disney Plus & DisKingdom. Email: Roger@WhatsOnDisneyPlus.com Twitter: Twitter.com/RogPalmerUK Facebook: Facebook.com/rogpalmeruk
View all posts
Tags: intercats