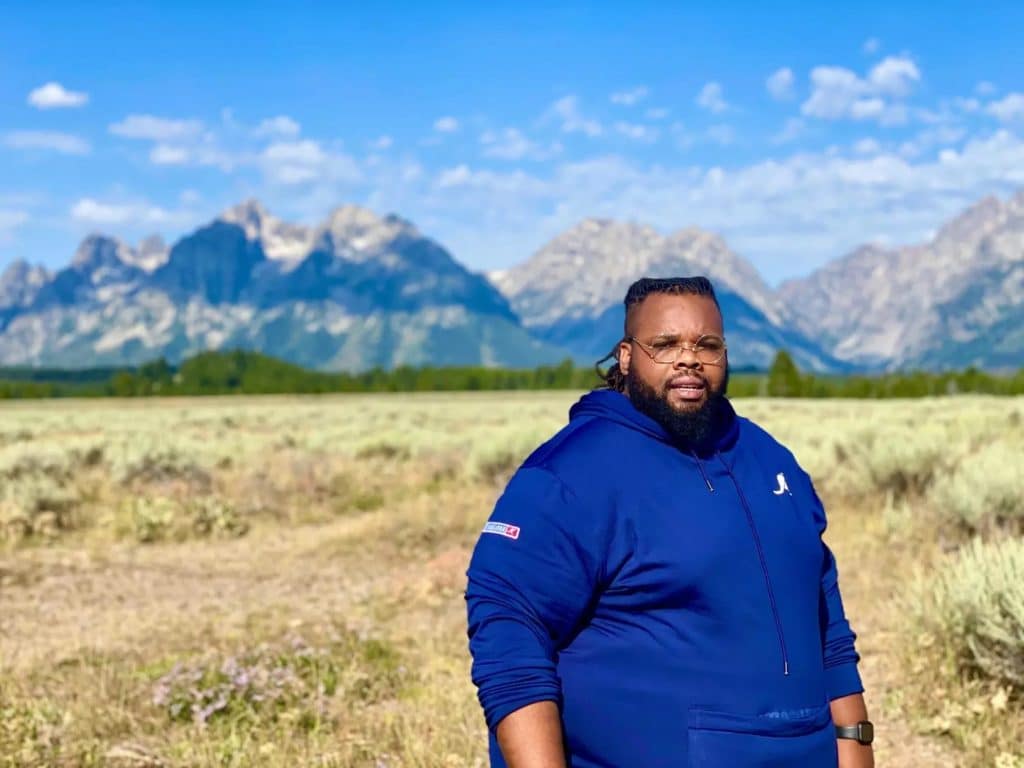 Travel journalist Jeff Jenkins didn’t step foot on a plane until he was 20 years old, but once he did, he started living by his mantra “life begins where your comfort zone ends.” His mission is to inspire those who look like him to travel without fear and push past their perceived limitations to experience everything the world has to offer. 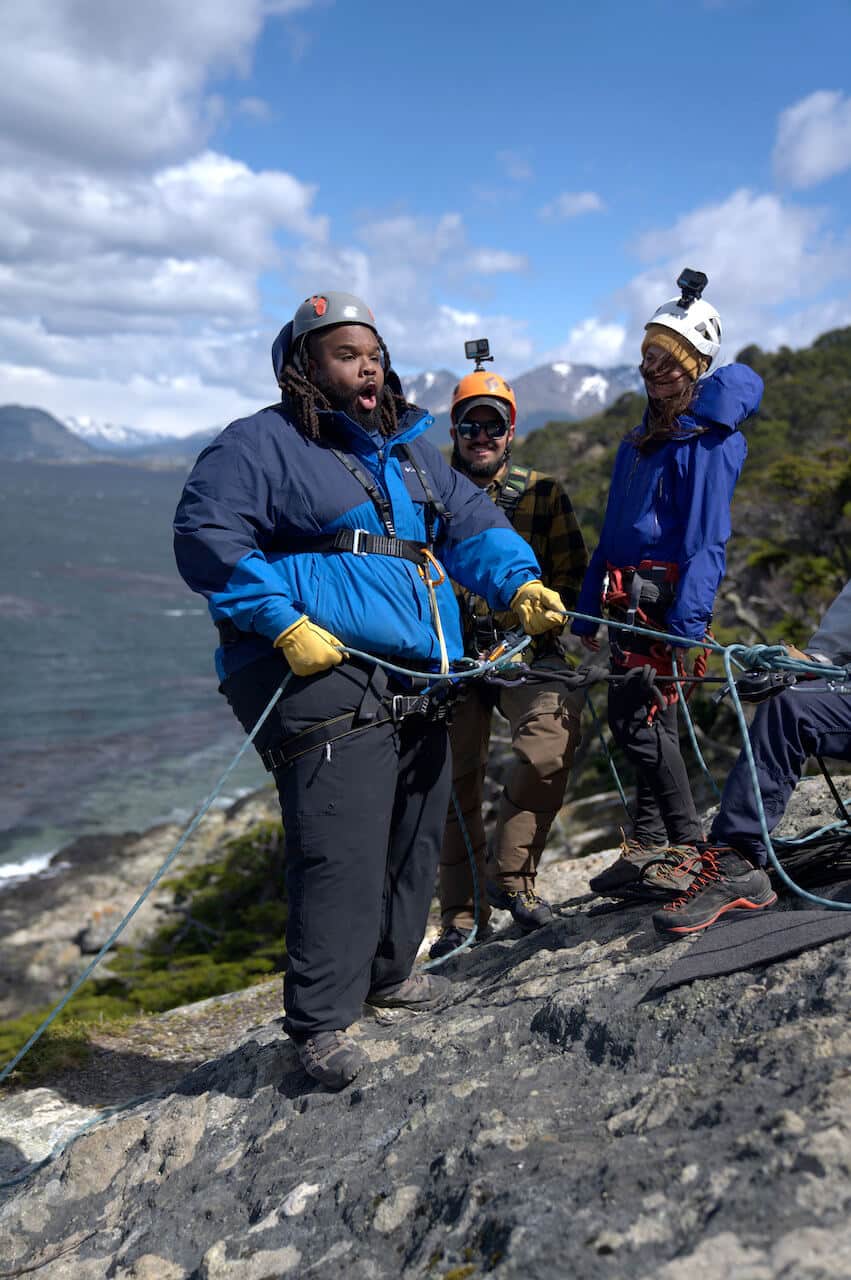 “Never Say Never” follows Jeff as he travels the world testing the limits of his physical abilities — from attempting to climb 70–foot mountain faces, to rafting class 5 rapids culminating in 20–foot drops, to sailing in a windstorm at the end of the world. Throughout his global odyssey Jeff makes deep connections with locals and learns not just about the world, but also about himself.

Roger has been a Disney fan since he was a kid and this interest has grown over the years. He has visited Disney Parks around the globe and has a vast collection of Disney movies and collectibles. He is the owner of What's On Disney Plus & DisKingdom. Email: Roger@WhatsOnDisneyPlus.com Twitter: Twitter.com/RogPalmerUK Facebook: Facebook.com/rogpalmeruk
View all posts
Tags: Never Say Never with Jeff Jenkins