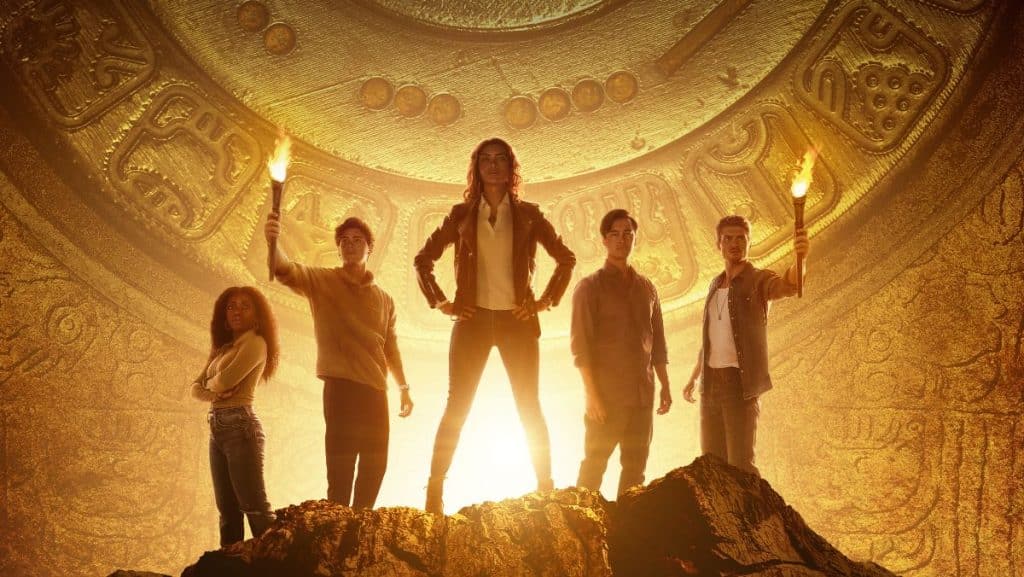 Hollywood Records has released the soundtrack album for the Disney+ Original series, “National Treasure: Edge Of History,” on digital platforms including Amazon, Spotify and Apple.

The series tells the story of Jess Valenzuela, whose life is turned upside down when an enigmatic stranger gives her a clue to a centuries-old treasure that might be connected to her long-dead father. Jess has a knack for solving puzzles, and her skills are put to the test as she and her friends follow a series of clues hidden in American artifacts and landmarks. But can Jess outsmart a black-market antiquities dealer in a race to find history’s greatest lost treasure and unbury the truth about her family’s past?

The soundtrack album features original music composed by Trevor Rabin, who has previously worked on both “National Treasure” films, along with “Con Air”, “Gone In 60 Seconds”, and “Sorcerer’s Apprentice”.  Along with some original music by Paul Linford, who has previously worked on “12 Monkeys” and a “Need For Speed” video game.   It also includes some songs performed by Jake Austin Walker in the series. 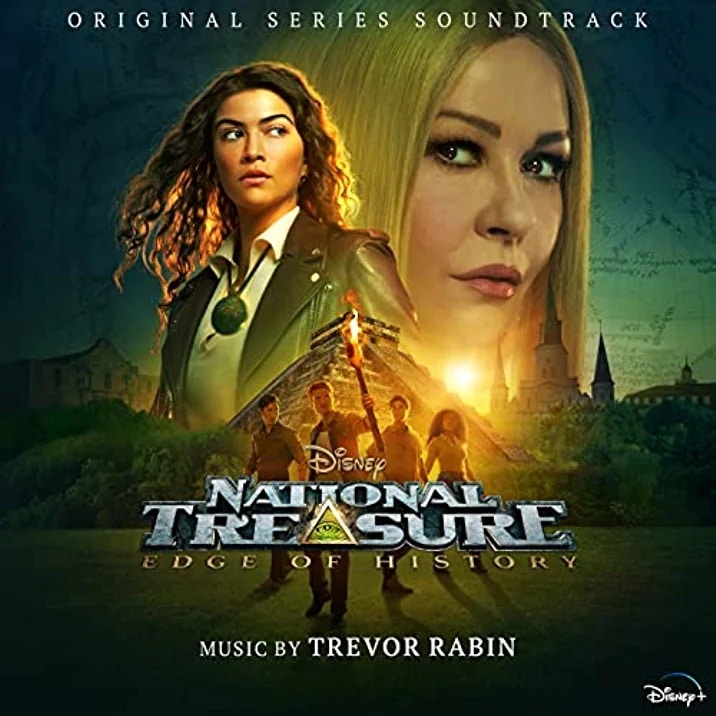 Here’s the tracklist for the “National Treasure: Edge Of History” soundtrack:

“National Treasure: Edge Of History” is currently being released on Disney+ with new weekly episodes and the soundtrack is available now on digital platforms.

Roger has been a Disney fan since he was a kid and this interest has grown over the years. He has visited Disney Parks around the globe and has a vast collection of Disney movies and collectibles. He is the owner of What's On Disney Plus & DisKingdom. Email: Roger@WhatsOnDisneyPlus.com Twitter: Twitter.com/RogPalmerUK Facebook: Facebook.com/rogpalmeruk
View all posts
Tags: national treasure, national treasure edge of history, soundtrack 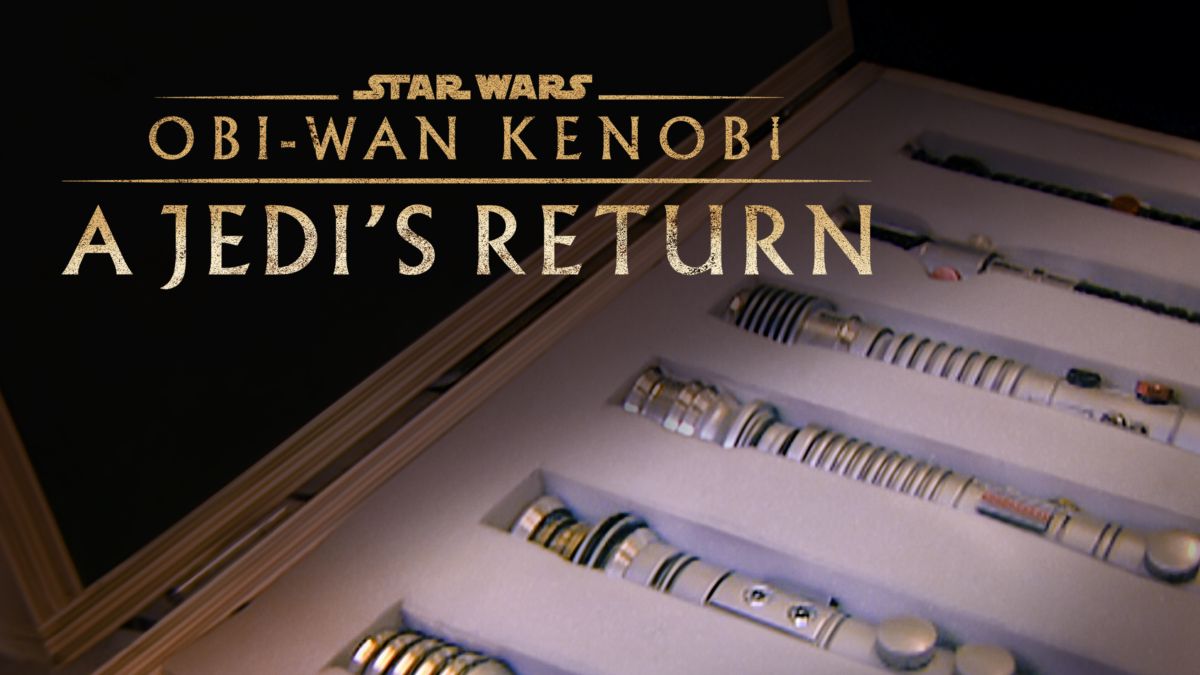 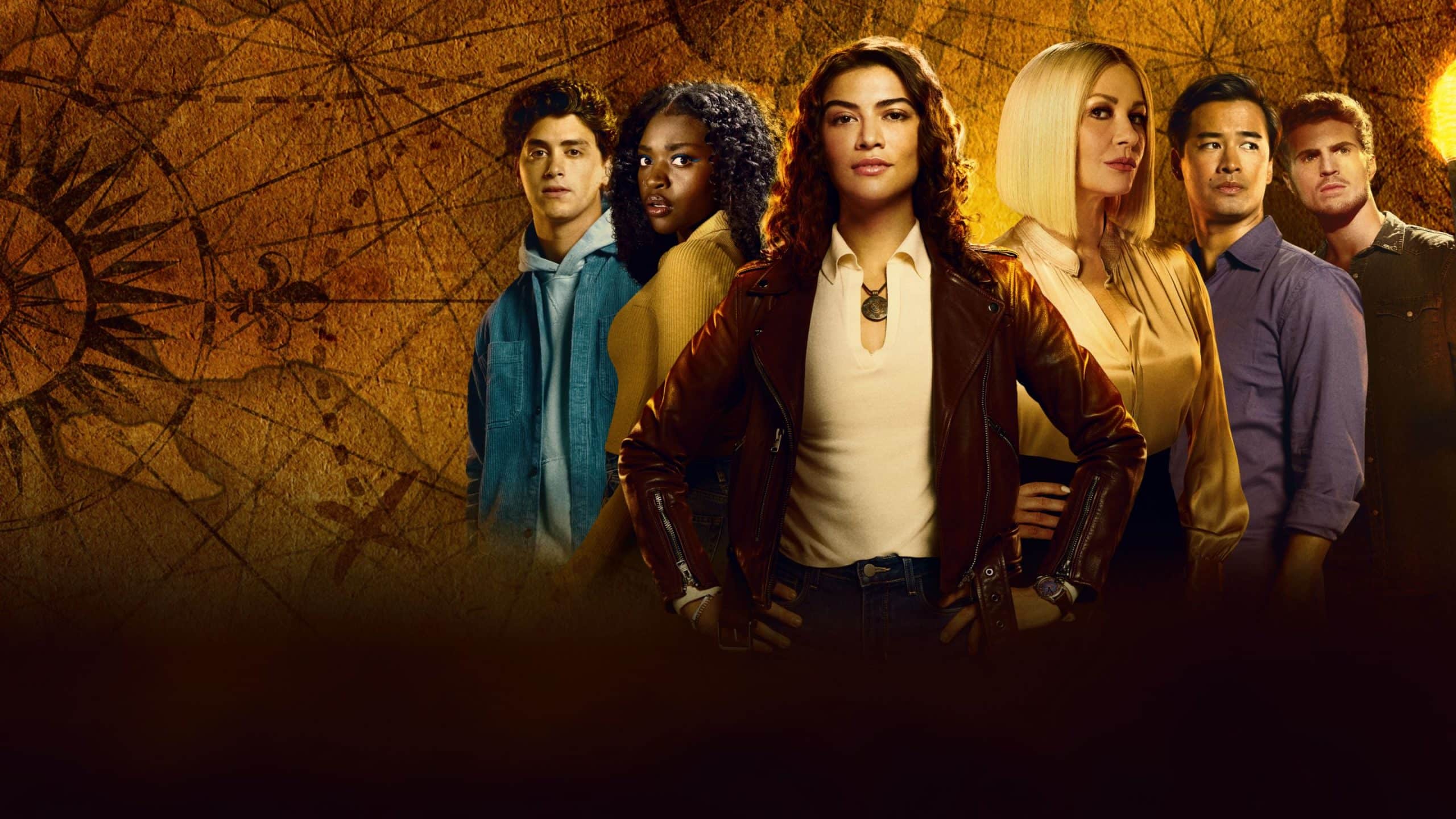