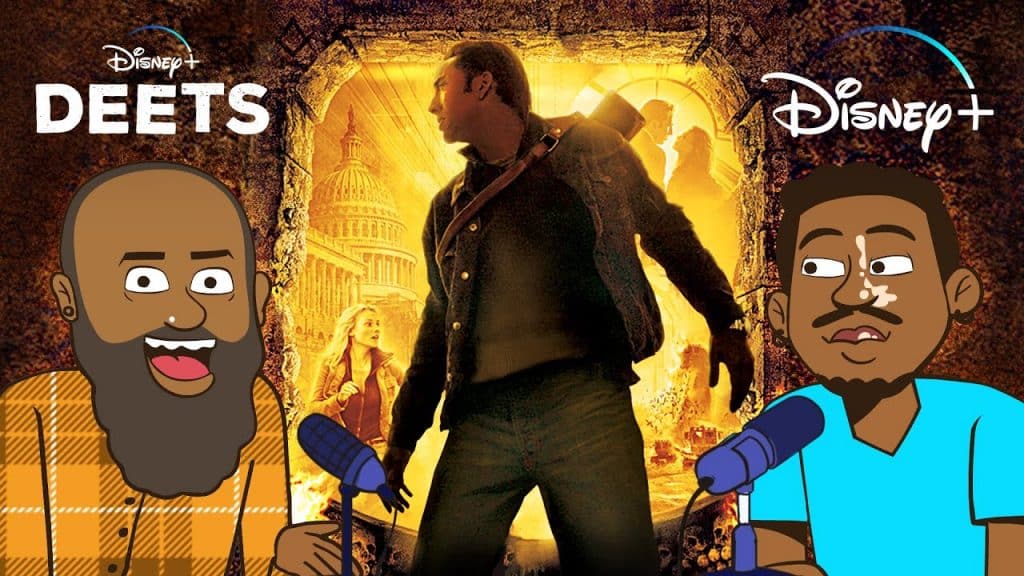 Disney has released the fifth episode of Disney+ Deets, where hosts Kenneth Brown and Marcellus Kidd share fun facts and little-known details about National Treasure, which is available to stream on Disney+. 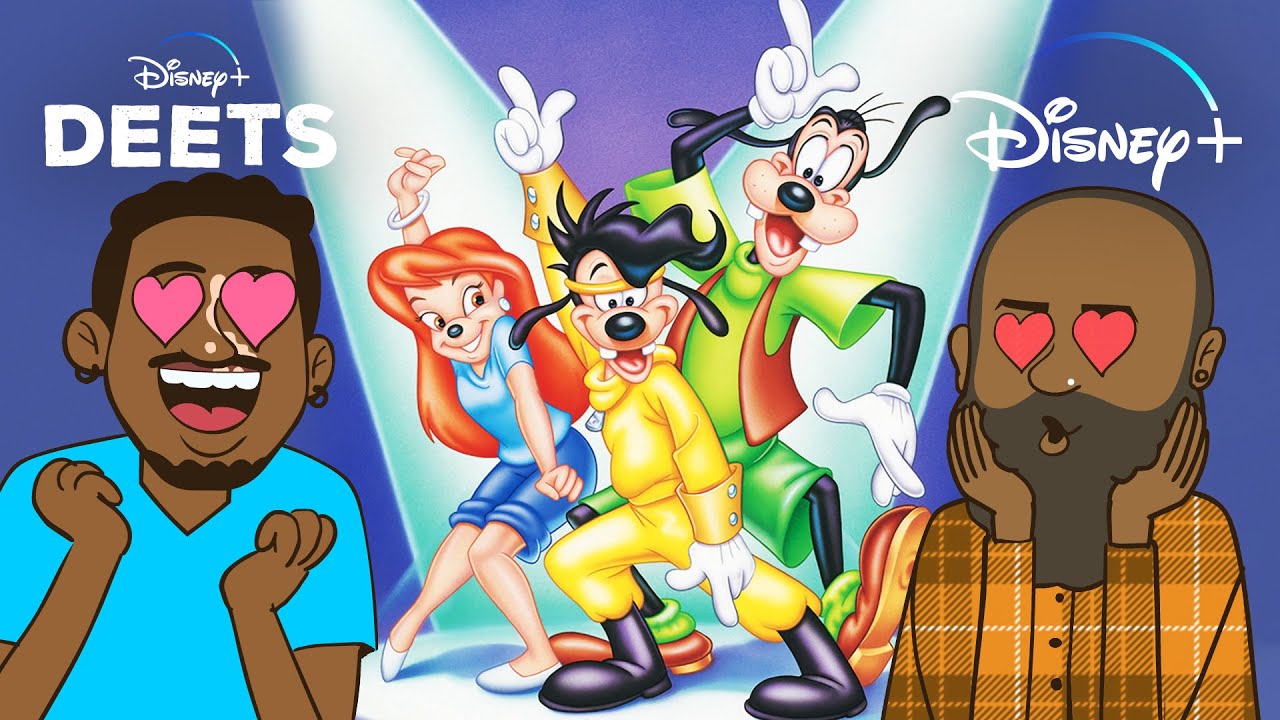 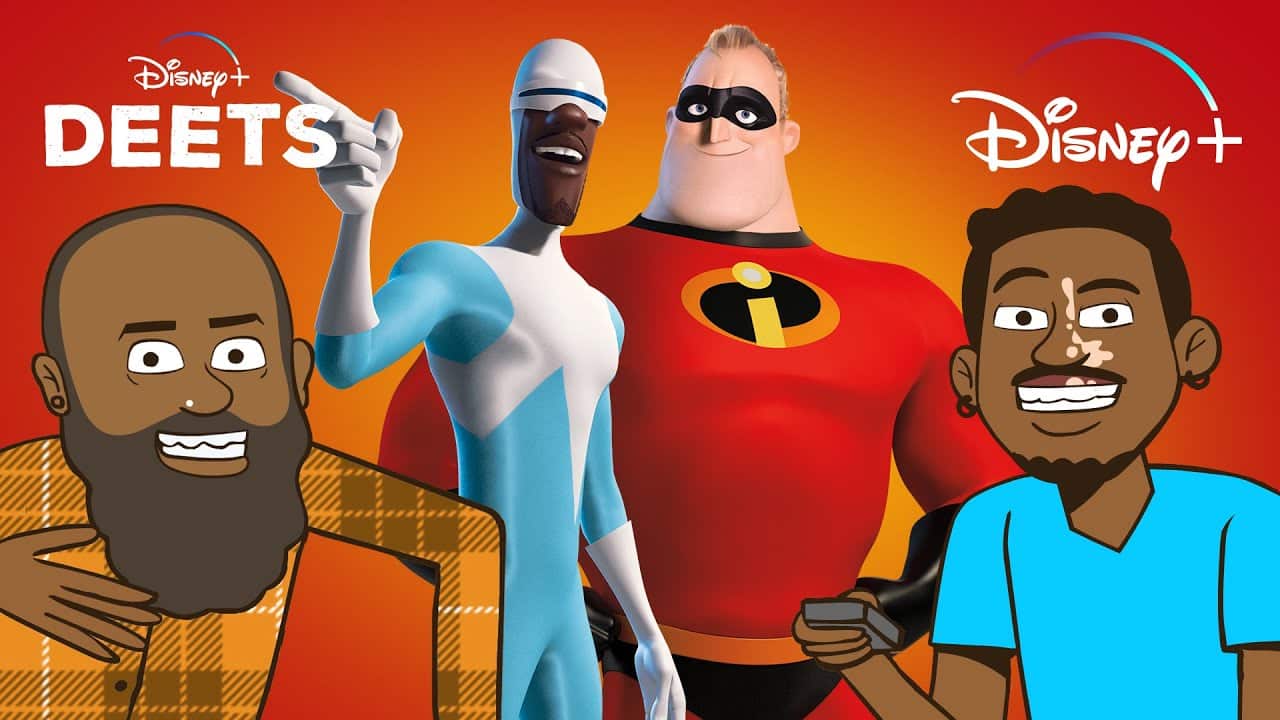 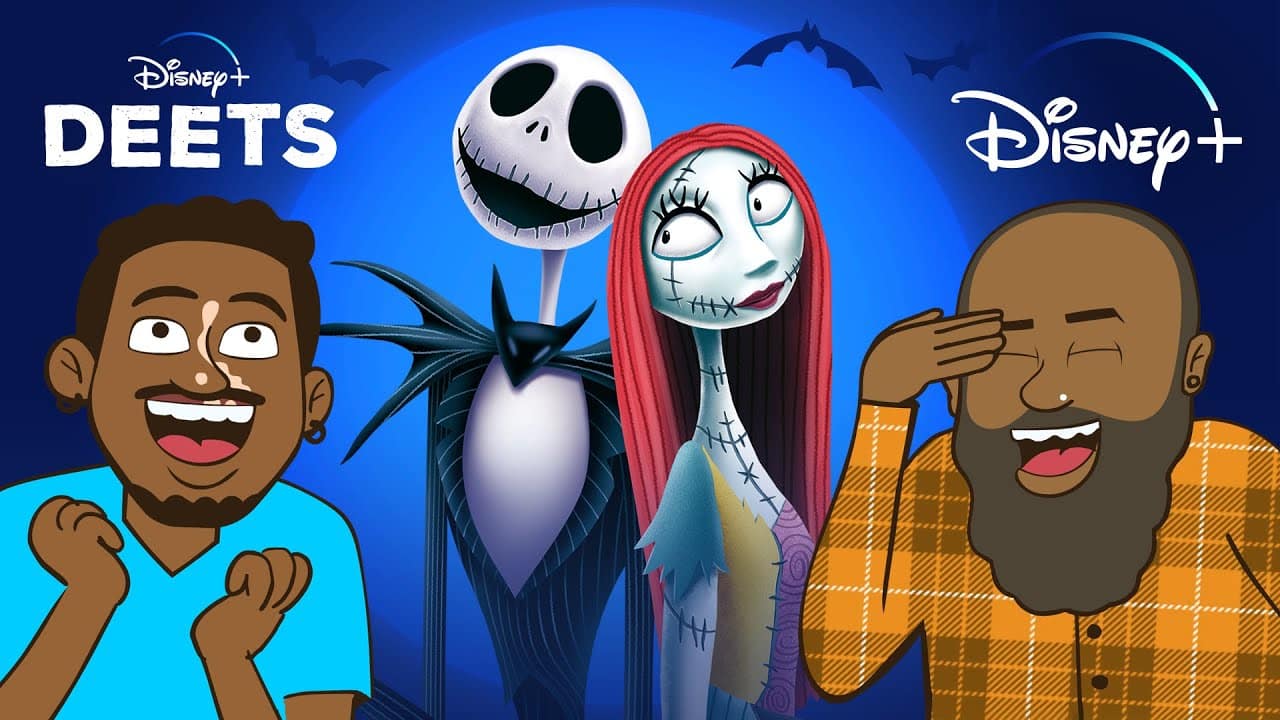