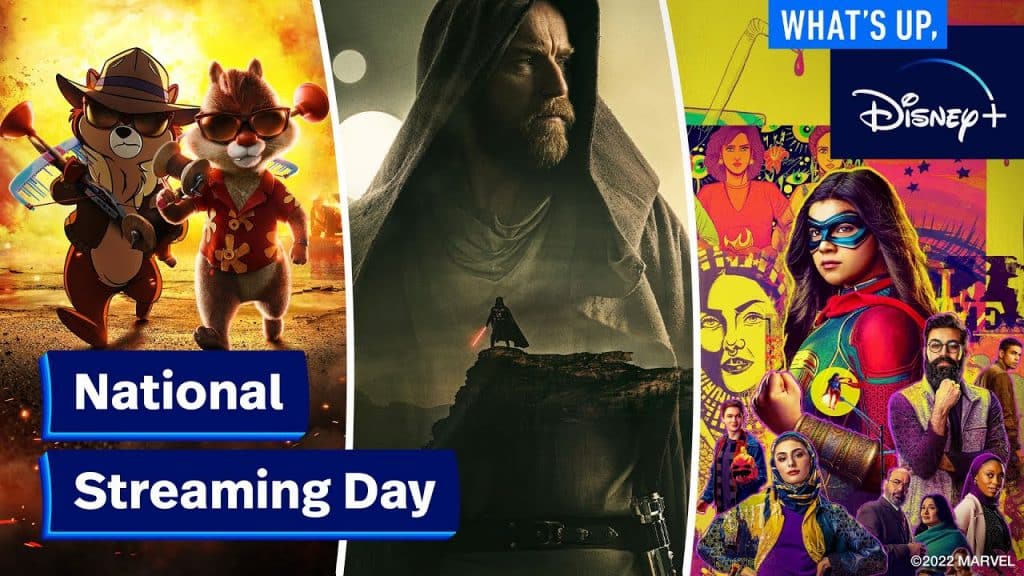 In the episode, we also hear from the cast of Obi-Wan Kenobi, a limited series, premiering May 27th; Andre and Jenny discuss some iconic Chip ‘n Dale moments to celebrate the release of “Chip ‘n Dale: Rescue Rangers”, and so much more!

Check out this week’s episode below: