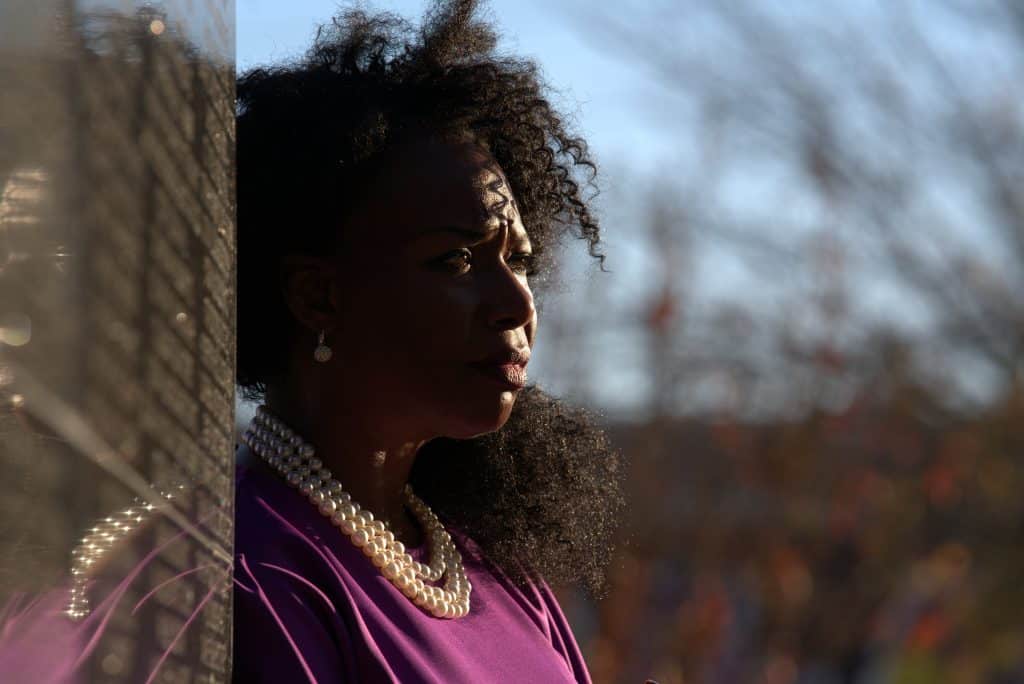 National Geographic Documentary Films has announced details on a new film, where they’ve partnered with acclaimed filmmaker Dawn Porter (“The Way I See It,” “Good Trouble: John Lewis”) and Trailblazer Studios on a documentary special that sheds new light on a century-old period of intense racial conflict.

RED SUMMER (working title) comes one hundred years from the two-day Tulsa Massacre in 1921 that led to the murder of as many as 300 Black people and left as many as 10,000 homeless and displaced. The film will premiere in June on National Geographic, commemorating Juneteenth when the last Black slaves in the U.S. heard of their emancipation, and will air globally in 172 countries and 43 languages.

Award-winning Washington Post journalist and Tulsa native DeNeen Brown is at the heart of the film, reporting on the search for mass graves in her hometown. Digging into the events that lead to one of the worst episodes of racial violence in America’s history, Brown uncovers new insights into this early 20th century period known as the Red Summer. Between 1917 and 1923, when Jim Crow laws were at their height and the Klu Klux Klan was resurging across the nation, scores of Black homes and businesses were razed, and hundreds of Black people were lynched and massacred with impunity.

The first to revive the call for justice for victims and survivors in a 2018 article, Brown is uniquely placed to explore today’s new Civil Rights Movement in the context of the Tulsa Massacre and the Red Summer. With inside access to family members of those killed, law enforcement, archeologists, and historians, Brown makes sense of the science and the politics intertwined throughout the search for Tulsa’s mass grave. Leaving no stone unturned, RED SUMMER also untangles the role the media played in covering events at the time in order to reveal the full extent of the nation’s buried past. 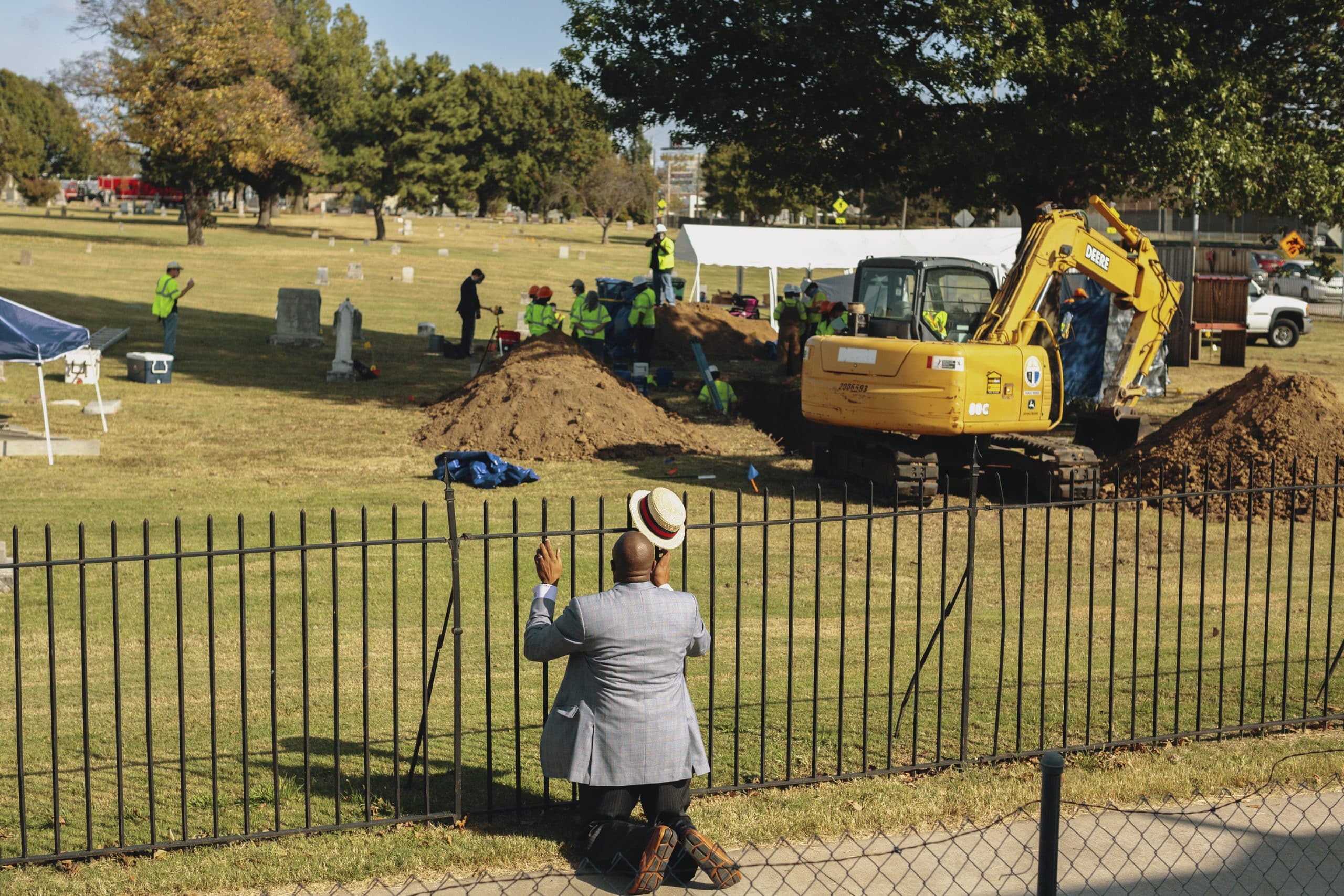 “This story has been a century in the making, but it took DeNeen’s powerful call to action for the city of Tulsa and wider American community to fully realize the necessity of unearthing the truth about this massacre. As a filmmaker, following the evidence where it leads and giving a voice to those directly affected by the Red Summer’s tragic events is an incredibly delicate undertaking. There is so much our society is currently reckoning with, but seeking the truth about the damage wrought by unchecked and unsanctioned mob violence against the Black community, is a starting point to acknowledge these wrongs and make room for healing to take place,” said Dawn Porter. 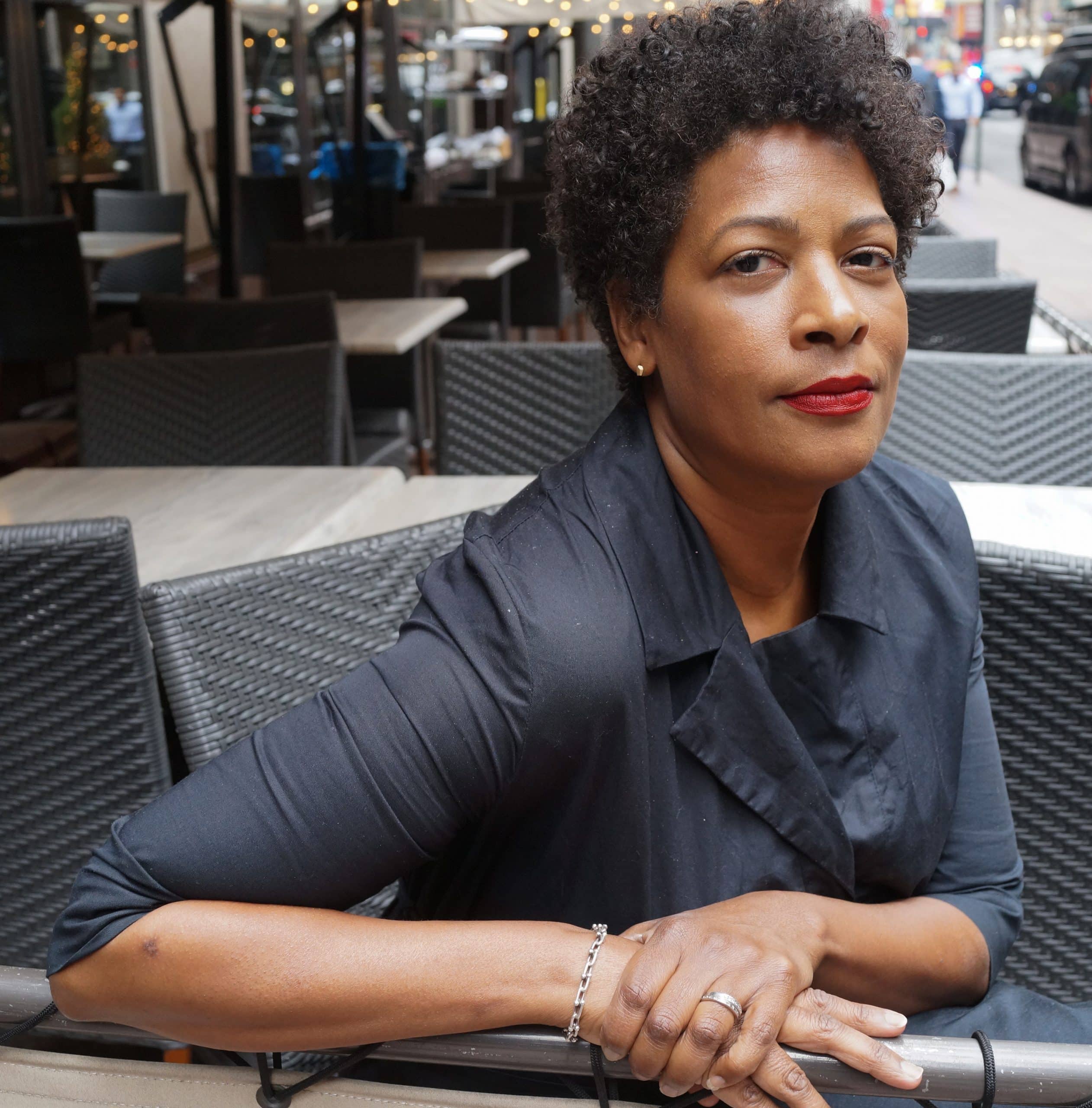 DeNeen Brown added, “There is an urgency here to not only properly honor those who were murdered and bring comfort to their surviving family members but also for my hometown of Tulsa, and countless others, to acknowledge and address the ways in which Black citizens have been denied protections and opportunities. We find ourselves at a true inflection point this year, and if we can learn from the past and bring justice to those who had none until now, perhaps we can all find peace.”

Funded in part by the National Geographic Society and covered in a future issue of National Geographic Magazine, the excavation of a possible mass grave in Tulsa will be the fulfillment of early 20th century calls from Black newspapers which first reported on the Red Summer and kept their community informed. The excavation is just one part of Tulsa’s effort to reckon with the past and bring back a thriving Black business community.

Are you looking forward to seeing “Red Summer”?

Roger has been a Disney fan since he was a kid and this interest has grown over the years. He has visited Disney Parks around the globe and has a vast collection of Disney movies and collectibles. He is the owner of What's On Disney Plus & DisKingdom. Email: Roger@WhatsOnDisneyPlus.com Twitter: Twitter.com/RogPalmerUK Facebook: Facebook.com/rogpalmeruk
View all posts
Tags: red summer