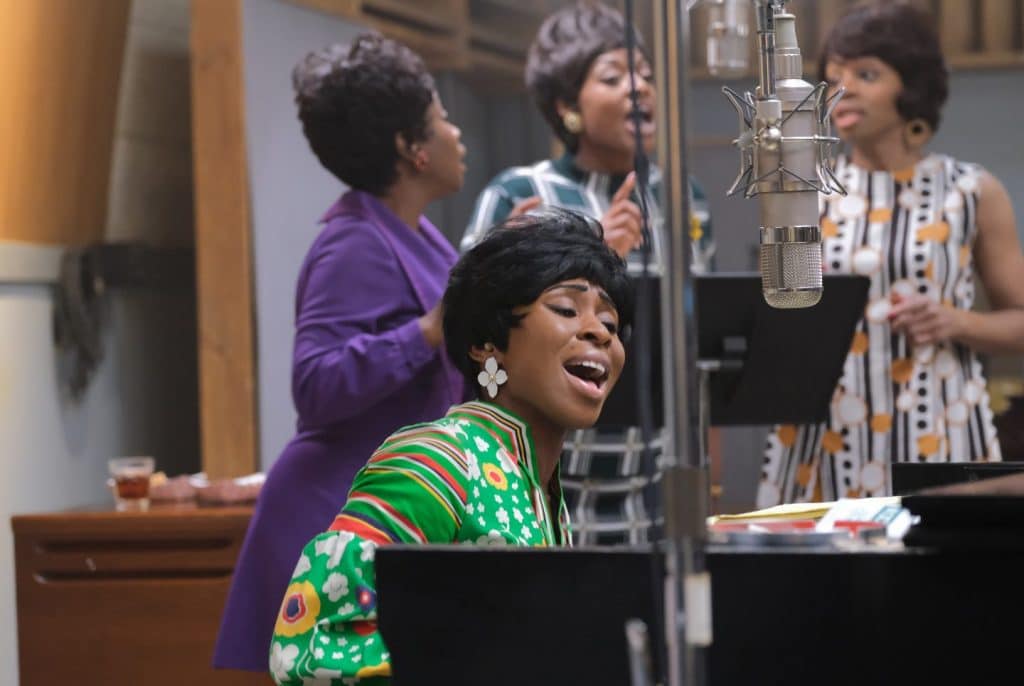 National Geographic has released a trailer for the third season of its live-action drama series “Genius”, which will focus on Aretha Franklin.

From 20th Television and Imagine Television, this new season will premiere in the U.S. on the channel with double-stacked episodes across four consecutive nights, beginning on Sunday, March 21st, at 9/8c. The premiere episodes will be available the next day on Hulu, culminating in a celebration of Aretha Franklin’s birthday, with all eight episodes available to stream by Thursday, March 25th.

Additionally, National Geographic’s ongoing podcast series THE MAKING OF released the first of three GENIUS: ARETHA themed episodes, which features in-depth interviews with individuals who are both in front of the camera and also those behind the scenes. The latest episode features GENIUS: ARETHA’s cinematographer Kevin McKnight, costume designer Jennifer Bryan and choreographer Dondraico Johnson. They discuss the process of recreating and honoring key and iconic moments in Aretha Franklin’s life that will be covered in GENIUS: ARETHA. THE MAKING OF podcast is hosted by the celebrated entertainment journalist Stacey Wilson Hunt and is available to stream on Apple, Spotify, Stitcher and other podcasting platforms.

Desperate for a hit, Aretha travels to Muscle Shoals in 1967 to record her first album with Atlantic Records. After suffering the loss of her surrogate mother, Little Re braves her first solo in 1953, in her father’s, C.L. Franklin, church.

UNTIL THE REAL THING COMES ALONG

Struggling to find her sound, Aretha catches the attention of Jerry Wexler at Atlantic Records in 1966. Meanwhile, Little Re has her first touring experience on the Gospel Circuit in 1954 with C.L. Franklin and meets her idol, Clara Ward.

Aretha juggles her music career and her commitment to the civil rights movement, led by Martin Luther King Jr., in 1967 and 1968. Meanwhile, Little Re leaves behind her newborn child to return to the Gospel Circuit in 1955, meeting with music legends James Cleveland and Little Sammie Bryant.

Aretha is featured on the cover of Time Magazine in 1968, but she’s devastated when the article focuses on the scandalous details of her personal life. Barbara Franklin and Young C.L. Franklin struggle to establish themselves in Memphis in 1941, before Little Re is born.

Aretha, inspired by Angela Davis and the Soledad Brothers, records her protest album “Young, Gifted and Black” in 1970. Despite Jerry Wexler’s uncertainty, the album is a success. Barbara Franklin makes a decision that has a devastating effect on Little Re in 1951.

Aretha records her best-selling live Gospel album “Amazing Grace” in 1972 at New Temple Missionary Baptist Church, ignoring her sibling’s pleas to record instead at New Bethel with their father, C.L. Franklin. Little Re discovers that she’s pregnant with her second child, forcing her to leave school. While pregnant, she records her first album at New Bethel in 1956.

As the Queen of Soul enters the age of disco, Aretha will do anything to remain relevant—including stealing an opportunity from her sister Carolyn. She receives a GRAMMY nomination but is ultimately snubbed from winning the award. While at the ceremony, she meets with Arista founder Clive Davis. Meanwhile, Jerry Wexler leaves Atlantic Records, and he and Aretha part ways.

Despite significant emotional losses, including a second divorce and the death of her father in 1984, Aretha pushes herself artistically and triumphs. She begins a successful career at Arista, with the help of Clive Davis, and in an unforgettable GRAMMY performance in 1998, she solidifies her eternal reign as the Queen of Soul.

The series will feature many of Franklin’s biggest recordings and hit songs from the comprehensive Warner Music catalogue, including “I Never Loved a Man (The Way I Love You),” “Chain of Fools,” “Don’t Play That Song” and “Save Me.” In addition, the series will feature Franklin’s performances of “I Knew You Were Waiting for Me,” “Freeway of Love” and “Sisters Are Doin’ It for Themselves.” Additionally, the third season of the acclaimed anthology series features a number of well-known personalities who crossed paths with Franklin, including Dinah Washington, King Curtis, Clara Ward, Art Tatum, Reverend James Cleveland, Sydney Pollack, Angela Davis, Martin Luther King Jr., Curtis Mayfield and George Michael.

No Disney+ release was confirmed for this series yet, though it was revealed the fourth season will be a Disney+ Original series based on Martin Luther King Jr.  I’d Expect this series to also be available eventually on Disney+ internationally.

Are you looking forward to seeing Genius: Aretha? 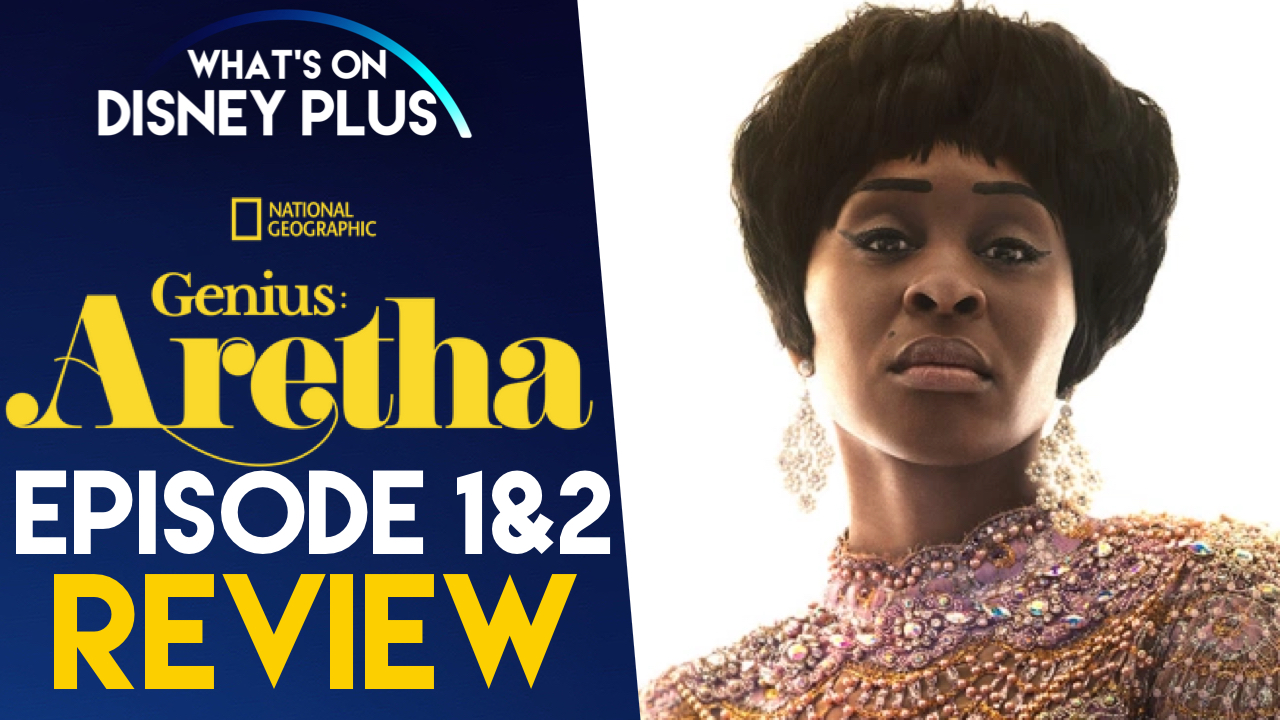