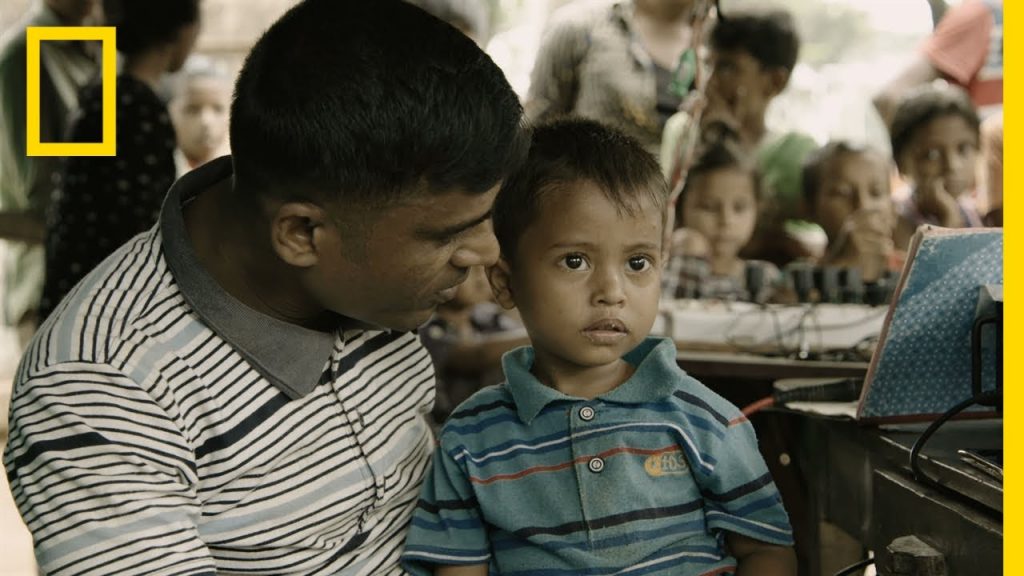 National Geographic has released a new trailer for its upcoming short film documentary, Lost and Found.

This documentary has been directed by Academy Award-winner Orlando von Einsiedel and  follows Kamal Hussein, a Rohingya refugee who has dedicated his life to reuniting children with their parents in the world’s largest refugee camp.

National Geographic is one of the core five brands of Disney+, so its likely that this documentary is added to the new streaming service.  Though if the tone or rating is above a PG-13, it might not be added, but this type of content will appeal to many adult subscribers.

What do you think of the trailer of “Lost & Found”?

Roger has been a Disney fan since he was a kid and this interest has grown over the years. He has visited Disney Parks around the globe and has a vast collection of Disney movies and collectibles. He is the owner of What's On Disney Plus & DisKingdom. Email: Roger@WhatsOnDisneyPlus.com Twitter: Twitter.com/RogPalmerUK Facebook: Facebook.com/rogpalmeruk
View all posts
Tags: lost and found, national geographic