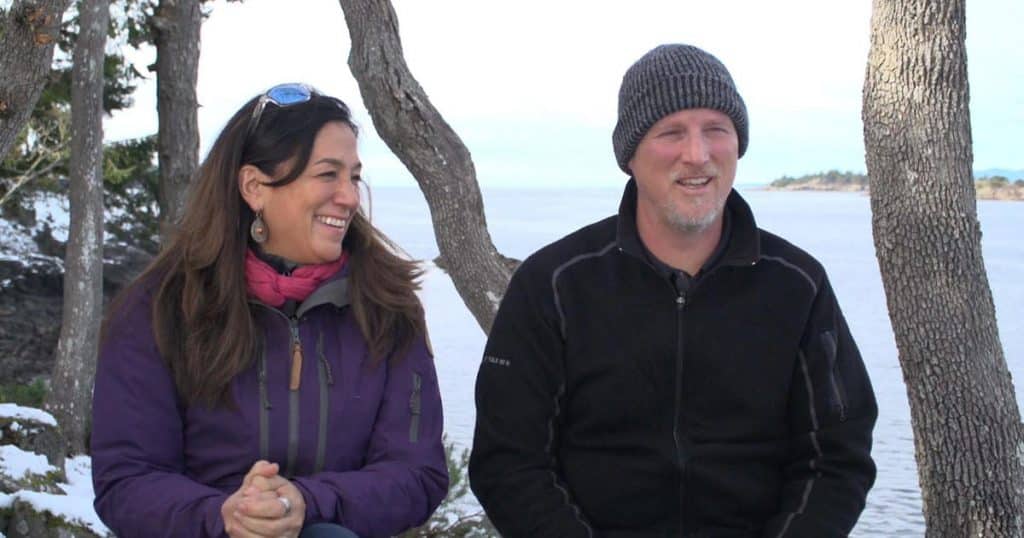 National Geographic has announced that it has ordered a one hour pilot of a new show called “Photographer”, which will be about world-renowned conservation photographers, with the pilot focusing on National Geographic’s 2018 Adventurers of the Year Paul Nicklen and Cristina Mittermeier, who are passionate about exploration, the oceans and each other.

In the “Photographer” pilot, it will turn the lens on the pioneering duo as they embark on an ambitious four-year expedition aboard the SeaLegacy One on its maiden voyage to the Bahamas. Faced with incredible risks—physical, personal and financial—the vérité pilot explores their powerful partnership and the journey that led them on this extraordinary mission to create and protect healthy oceans through inspiring images.

Should the pilot get upgraded to a full series, each subsequent episode will focus on a different National Geographic photographer.

This series is being created by “Free Solo” creators E. Chai Vasarhelyi and Jimmy Chin, as part of their “first look” deal with National Geographic.

No release date for this documentary series has yet been announced.

Roger has been a Disney fan since he was a kid and this interest has grown over the years. He has visited Disney Parks around the globe and has a vast collection of Disney movies and collectibles. He is the owner of What's On Disney Plus & DisKingdom. Email: Roger@WhatsOnDisneyPlus.com Twitter: Twitter.com/RogPalmerUK Facebook: Facebook.com/rogpalmeruk
View all posts
Tags: national geographic, photographer