Disney has announced details on the next installment of the scripted anthology series THE HOT ZONE: ANTHRAX.  The new limited series is being created by National Geographic, with Scott Free Productions and 20th Television.

Tony Goldwyn (“King Richard,” “Scandal,” “Lovecraft Country”) and Daniel Dae Kim (“Hawaii Five-0,” “Lost,” “The Good Doctor”) will star in the show.  Kelly Souders and Brian Peterson will return as executive producers and showrunners.  The limited series will focus on the harrowing anthrax attacks of 2001. Principal photography will begin this winter 2021 in Toronto. 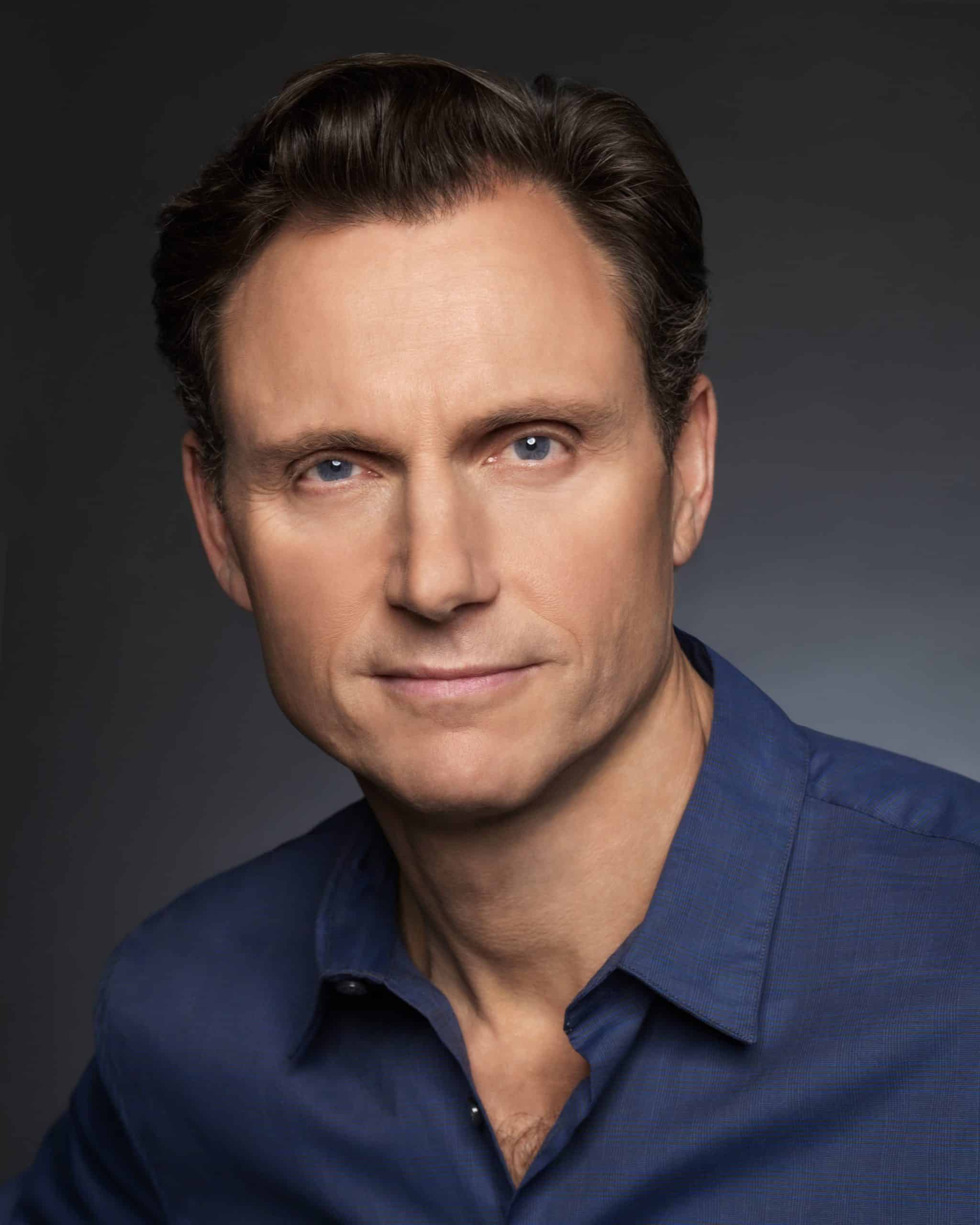 In a timely limited series that depicts the plight and eventual triumph over a National threat, THE HOT ZONE: ANTHRAX takes place in 2001, just weeks after 9/11, where the United States was rocked by another deadly act of terrorism. Letters containing anthrax were sent to unsuspecting victims in Florida, Washington, D.C., and New York. The anonymous assault claimed five lives and caused panic throughout the U.S. Despite interagency turf wars and many false leads, an unlikely team of scientists, FBI agents and government departments slowly closed in on a shocking prime suspect.

“Tony and Daniel are both wonderfully versatile and dimensional actors who will bring complexity and depth to these characters,” said Carolyn Bernstein, executive vice president of scripted and documentary films, National Geographic. “We can’t wait for their star turns in this startling, authentic and timely scientific thriller.” 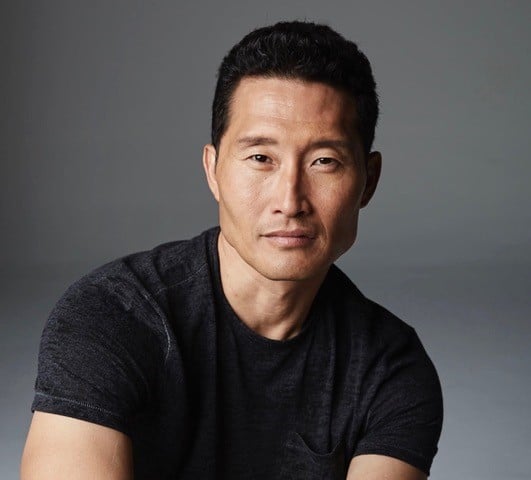 Goldwyn joins the series as Bruce Ivins, a brilliant microbiologist who becomes embroiled in the hunt to find the 2001 anthrax killer. While he works closely with the FBI to uncover who is behind the deadly anthrax letters, his growing instability and paranoia give way to even deeper and unnerving discoveries. An actor, director and producer, Goldwyn recently completed production on King Richard and starred in back-to-back critically acclaimed Broadway productions: Olivier Award-winner The Inheritance and Network. He gave a scene-stealing guest appearance in HBO’s “Lovecraft Country” and also co-starred in the Netflix series, “Chambers.” Additionally, he concluded his role as President Fitzgerald Grant in “Scandal” after its seven-season run.

Kim will portray Matthew Ryker, an FBI agent with a specialty in microbiology, who, just three weeks after the 9/11 attacks, risks his career to convince his superiors of the unthinkable, that the United States is under attack again. Currently Kim can be seen in NBC’s “New Amsterdam”. Later this year, Kim stars opposite Toni Collette and Anna Kendrick in Netflix’s feature “Stowaway” and in Sundance film “Blast Beat”. Kim also is an executive producer on the critically acclaimed series “The Good Doctor.” Previously, he starred in the film “Hellboy”. In 2006, Kim received a Screen Actors Guild Award for Best Ensemble for his role on the hit series “Lost.” After starring as Chin Ho Kelly in the juggernaut series “Hawaii Five-0” for seven-years.

“Tony Goldwyn and Daniel Dae Kim have such tremendous depth as actors and are the perfect duo to dive into the twists and turns of the deadly attacks that sent the country into panic,” said Souders and Peterson, showrunners and executive producers.

Are you excited to see more of “The Hot Zone”?

Roger has been a Disney fan since he was a kid and this interest has grown over the years. He has visited Disney Parks around the globe and has a vast collection of Disney movies and collectibles. He is the owner of What's On Disney Plus & DisKingdom. Email: Roger@WhatsOnDisneyPlus.com Twitter: Twitter.com/RogPalmerUK Facebook: Facebook.com/rogpalmeruk
View all posts
Tags: Hot zone