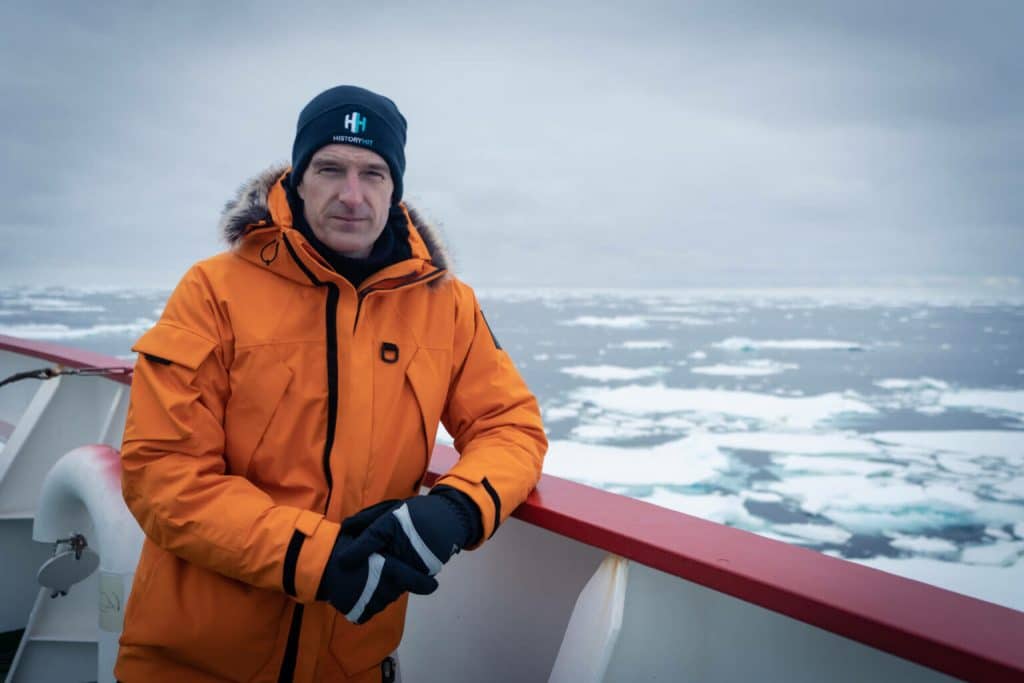 National Geographic has announced that it has partnered exclusively with History Hit, the SVOD and content platform co-founded by historian Dan Snow; award-winning digital content agency and media network Little Dot Studios (an All3Media company); and impact-driven production company Consequential for an epic documentary event detailing the successful search and discovery of one of the great lost shipwrecks of history — Sir Ernest Shackleton’s Endurance.

Set to premiere this Fall 2022 as part of National Geographic’s EXPLORER series, this documentary event will air globally on National Geographic Channels and Disney+. The documentary — also produced in partnership with ABC News — will be directed by BAFTA-nominated Natalie Hewit (“Antarctica: Ice Station Rescue,” “Greta Thunberg: A Year To Change The World”). “Through bold exploration and storytelling, National Geographic has taken generations of loyal fans from the deepest depths of the ocean to the peak of Mount Everest, enabling them to see and engage with the world in entirely new ways. The search for Sir Ernest Shackleton’s lost ship, Endurance, could not be a more perfect story to continue this proud legacy and join the storied EXPLORER franchise, which for almost four decades has been investigating and reporting on some of the world’s greatest mysteries. It is our hope — along with our incredible partners on this project — that the blockbuster story behind Shackleton’s Endurance, featuring exclusive, behind-the-scenes access to the high-stakes adventure, will inspire the next generation of explorers and adventurers.”

Organized by the Falklands Maritime Heritage Trust, the expedition to locate the shipwreck, which has for over a century remained inaccessible and undiscovered, set off from Cape Town on Feb. 5 on a voyage to the Weddell Sea, off the coast of Antarctica where the Endurance sank in 1915. The expedition was led by polar geographer Dr. John Shears with marine archaeologist Mensun Bound as Director of Exploration. With them, on board the South African icebreaker Agulhas II, is a crew of scientists and archaeologists alongside a team of highly experienced extreme environment filmmakers, led by Dan Snow for History Hit, who have documented the events in real-time leading up to the historic discovery. 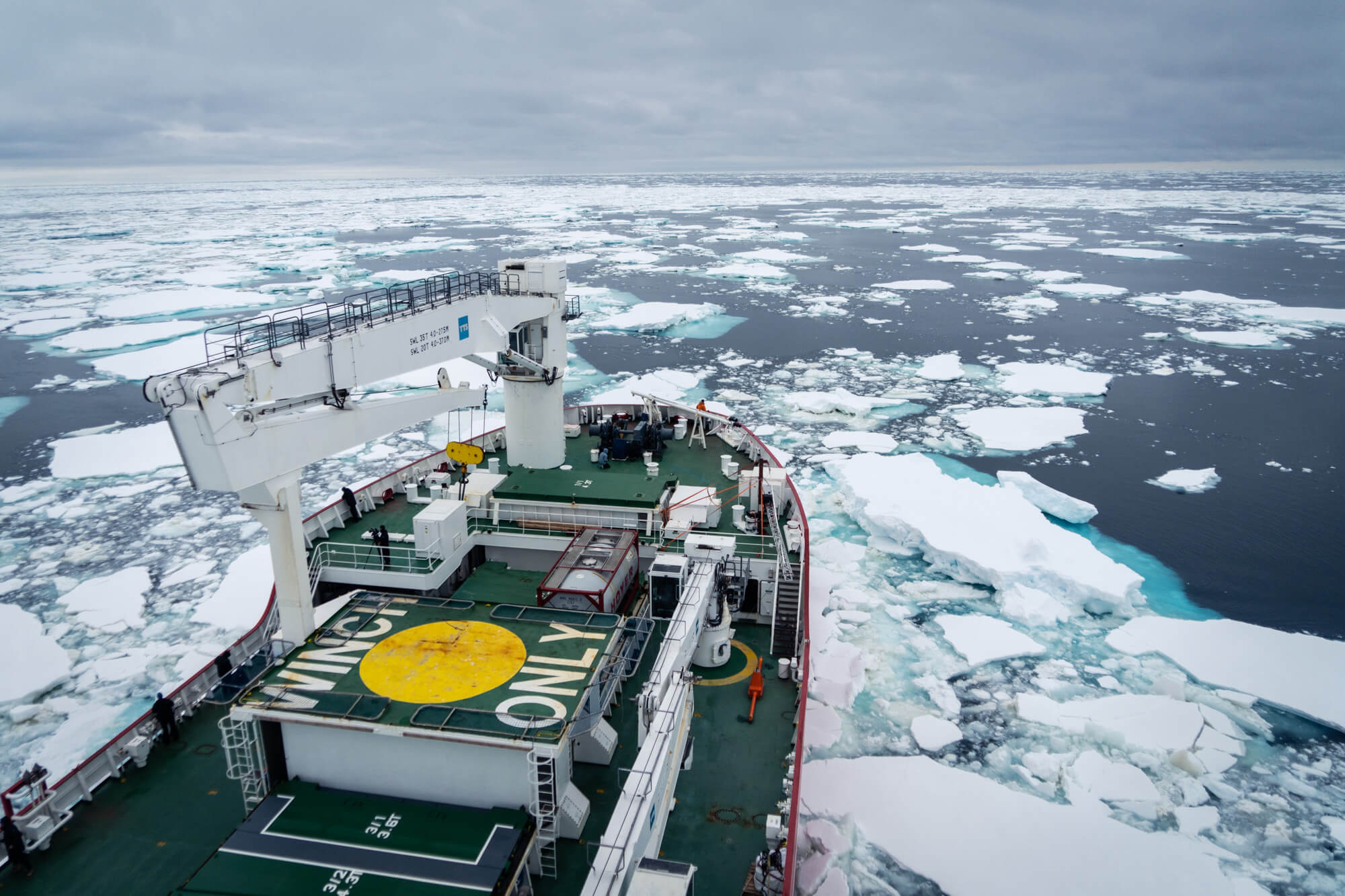 “We salute the team at the Falklands Maritime Heritage Trust, Dr. John Shears, Mensun Bound, and the crew of scientists and archaeologists aboard the South African icebreaker Agulhas II for this incredible discovery and for opening a new chapter in one of the most fabled stories in exploration history. From the stories we are telling right now on natgeo.com, the ABC Network through ABC News and our ABC Owned Television Stations to what will be an exceptional documentary on the National Geographic Channels and Disney+ this fall, we are excited about the ways in which we will illuminate and celebrate the achievement of this remarkable team.”

It took 10 days for the crew to reach the search area after navigating tricky terrain and icy waters. After overcoming technical challenges and conducting multiple survey sweeps, the wreck was found 100 years after Shackleton’s death, at a depth of 3008 meters in the Weddell Sea. The wreck was found within the search area defined by the expedition team before its departure from Cape Town and approximately four miles south of the position originally recorded by Captain Worsley, using submersibles called Saab Sabretooths, equipped with 4k cameras and lighting arrays. The wreck appears to be well preserved due to the lack of wood-eating microbes in the Weddell Sea. The team is still on location, studying the wreck and documenting their findings. They are set to begin their return voyage back to Cape Town this month. The wreck will remain untouched and without any artifacts removed, where it has lain for more than a century — but the results of the discovery will provide significant insights into Ernest Shackleton’s Imperial Trans-Antarctic expedition and offer an incredible opportunity to bring the stories of Shackleton to new generations.

This has been the most ambitious broadcasting project ever undertaken from the ice of the Weddell Sea. History Hit, Little Dot Studios and Consequential have produced a range of content covering the setting up of the expedition, the voyage and search, and now the discovery itself, as well as the history, science, and other themes that connect to the wider mission. Short-form content has and will continue to be distributed to millions of subscribers with exclusive content breaking first on TikTok, followed by History Hit TV, HistoryHit.com and History Hit’s podcast network and other social channels, together with Little Dot Studios’ network of owned and operated digital and social media accounts including “Timeline World History,” “Earth Stories” and “Real Stories.” National Geographic has the exclusive long-form documentary chronicling this incredible expedition and their triumph set to air later this year. 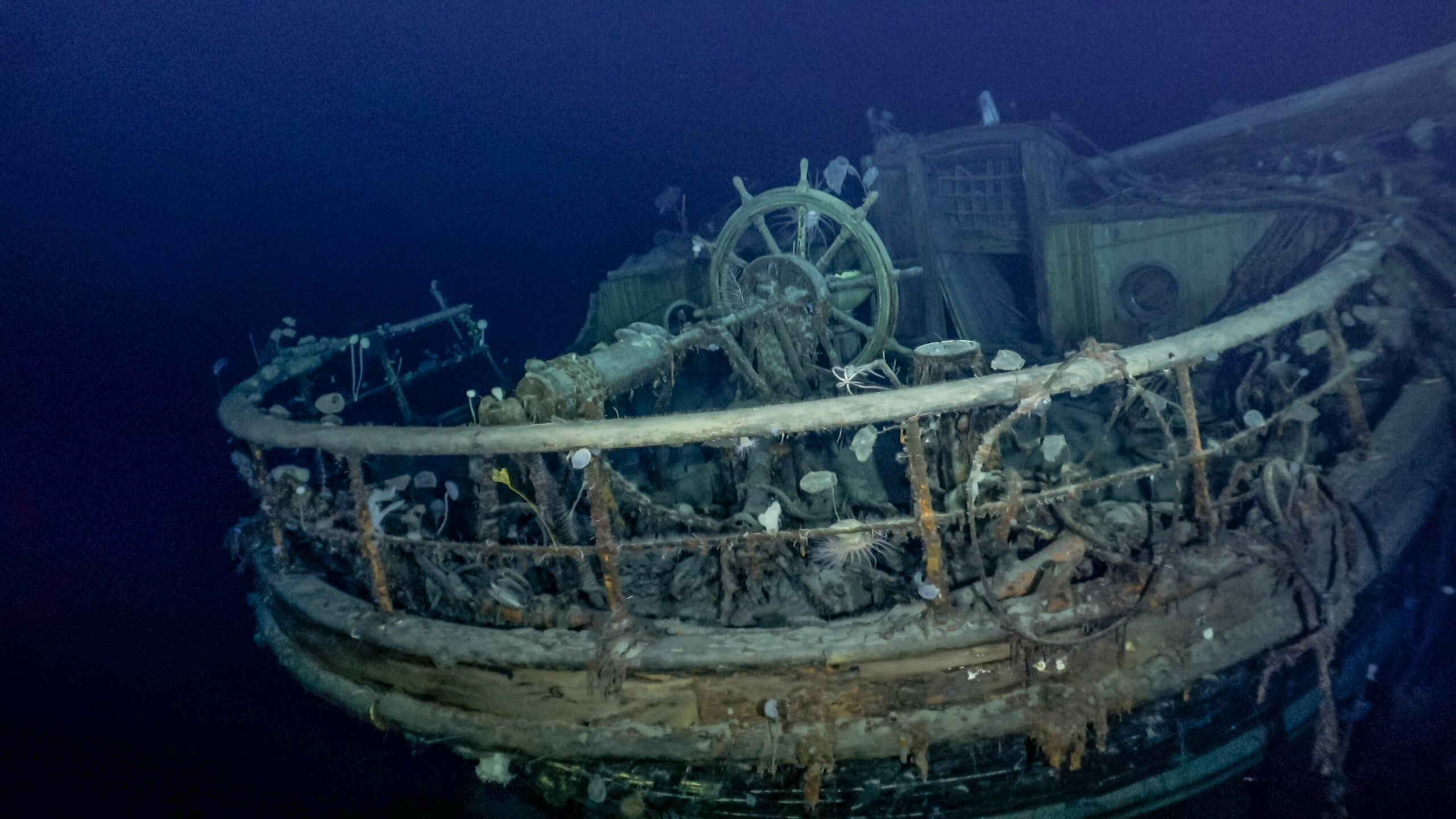 Endurance left South Georgia for Antarctica on Dec. 5, 1914, carrying Shackleton and 27 other men with the goal of reaching the South Pole and ultimately crossing the continent via an overland trek. However, when nearing Antarctica, the ship became trapped in pack ice, and the crew was forced to spend the winter in the frozen landscape. After being stuck in the ice for some ten months, Endurance finally succumbed to the pressure of the pack ice and sank. Following the ship’s sinking, the crew was forced to make their way by sea to uninhabited Elephant Island before Shackleton and five men set off in a lifeboat on an epic journey to seek help from a whaling station in South Georgia, more than 800 miles away. After several attempts, Shackleton eventually made it back to Elephant Island to rescue his crew and, miraculously, all of the men under his command in the Weddell Sea survived two years in the wilds of Antarctica, making it one of history’s great stories of human survival. Shackleton himself died of a heart attack on Jan. 5, 1922, aged 47.

Dan Snow, co-founder and creative director of History Hit, said in a statement:

“This has been the most exciting and challenging experience of my career so far. The team has found not only the world’s most famous shipwreck but also its most inaccessible. After going through storms, blizzards and thick sea ice, we have got some astonishing images of Endurance and a laser scan accurate to within centimeters. People thought the story of Endurance was over when it sank in November 1915, but it wasn’t. This is the start of a new chapter.” 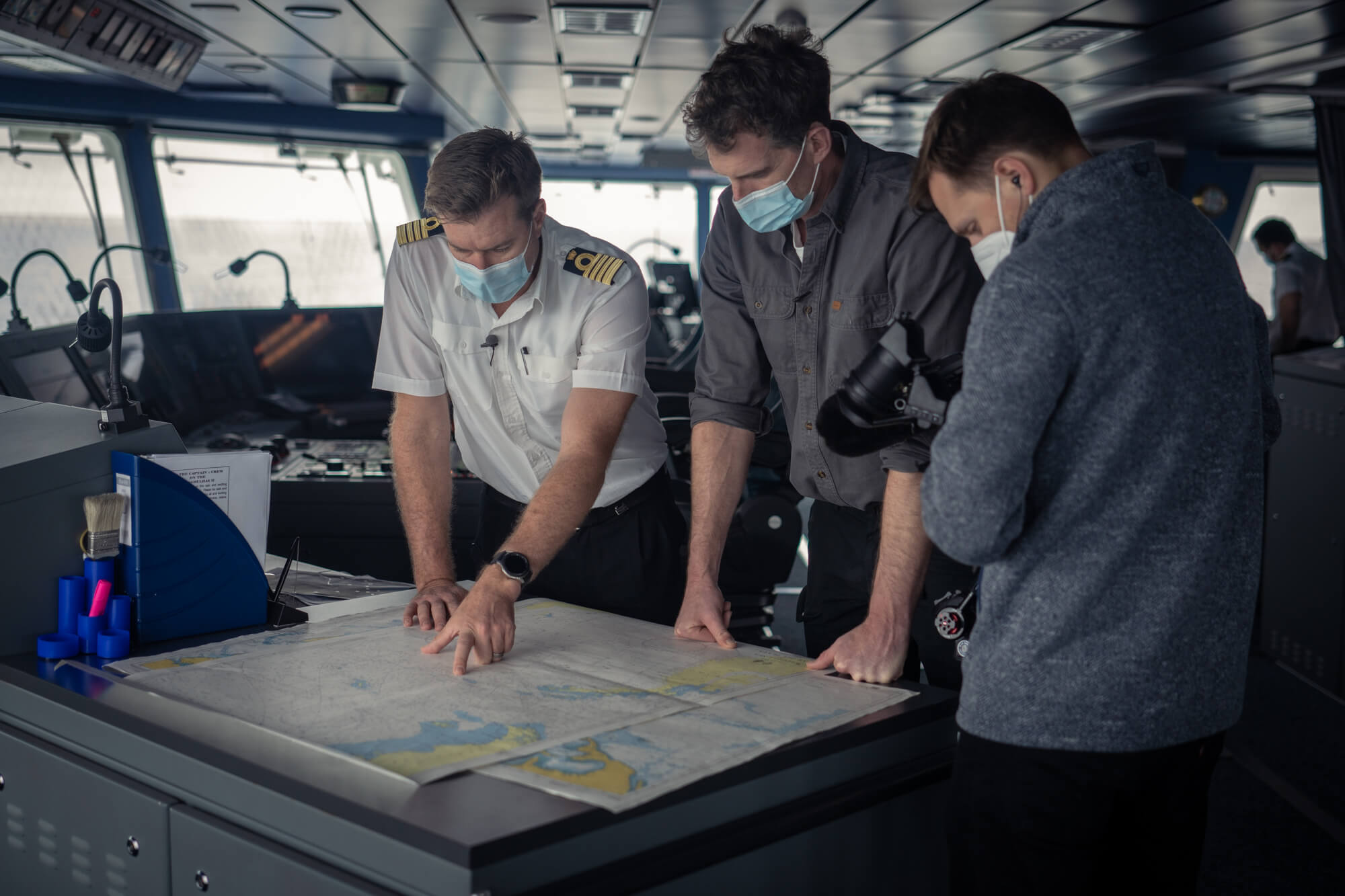 Are you looking forward to watching this new Nat Geo documentary?