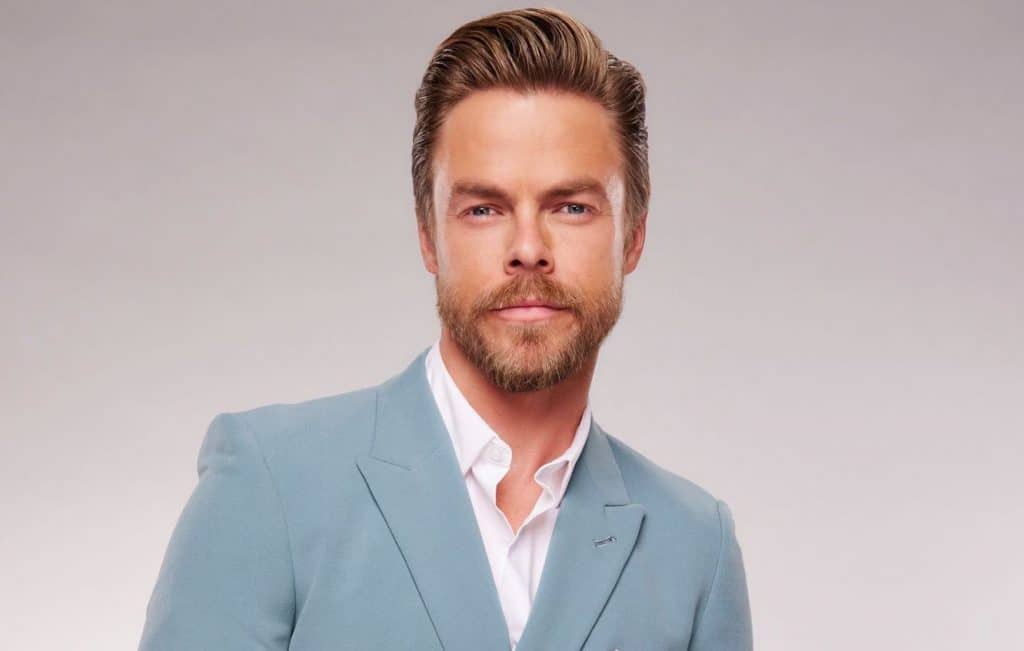 Ahead of Disney’s Upfront presentation on Tuesday, 17th May 2022 in New York City, National Geographic Content President Courteney Monroe announced a new slate of personality-driven shows to ignite curiosity, awe, and wonder and to inspire people to explore the world.

“We are thrilled to be partnering with this exciting new ensemble of National Geographic storytellers, sharing their captivating journeys with fans all around the world. Whether its exploring Derek’s passion for dance on a global scale, traveling with Kristin on culinary adventures in remote locales or simply being awed by the infectious enthusiasm of our Science Fair kids, all of these new shows represent the very best of National Geographic and our desire to ignite people’s curiosity in our world.”

Dance is the lifeblood of every culture. Dance is a global connective tissue that brings families and strangers alike together. Derek Hough, renowned as one of the best dancers of his generation, will be our guide on a journey to discover the roots of the most popular dance styles and trends around the world from the cultures, environments and people who forged them. In each episode, Derek will team up with a celebrity guest to embark on a quest to uncover the global cultural traditions that shape dance. Unleashed and inspired, every step in their adventure will culminate in a once-in-a-lifetime spectacular performance. 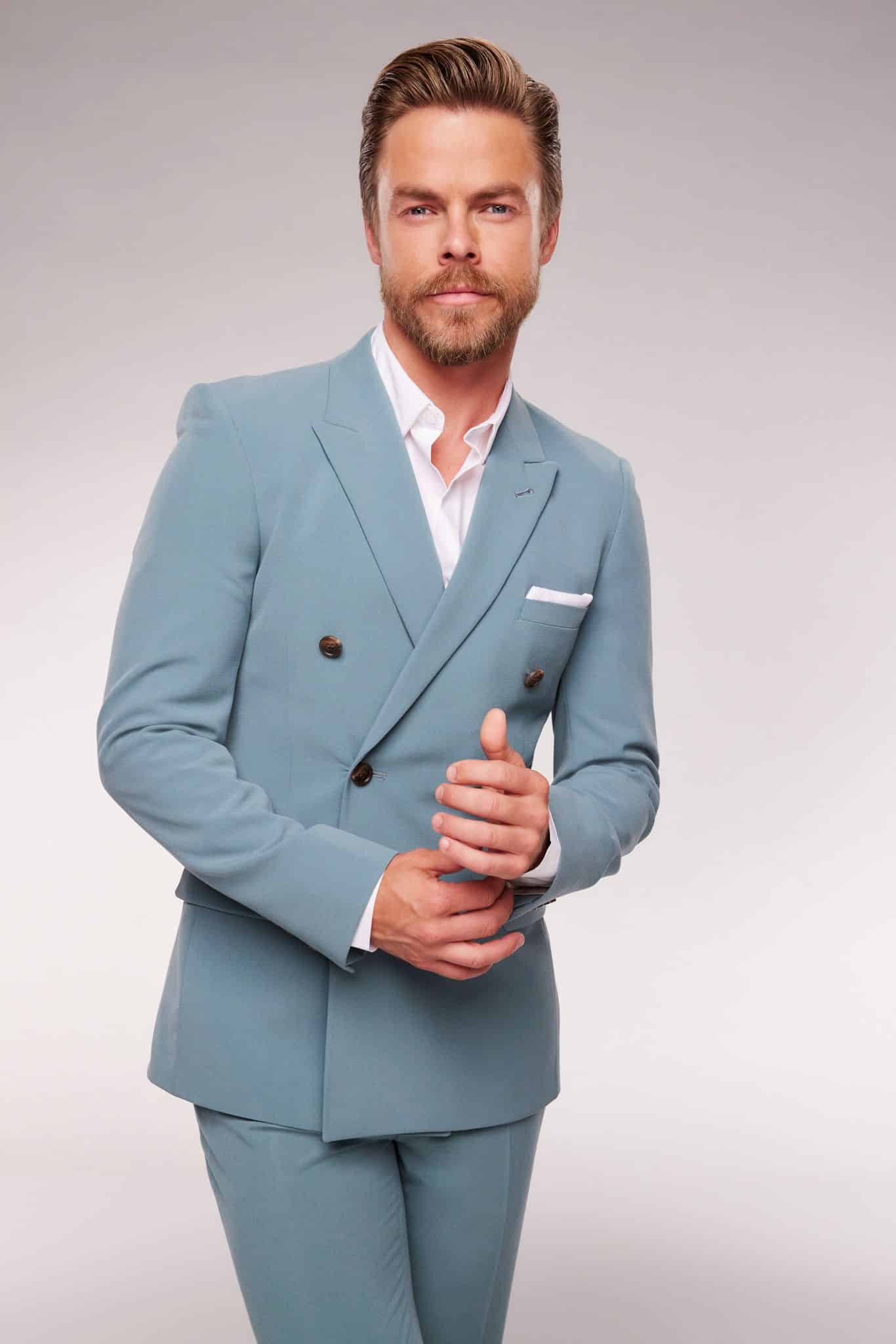 RESTAURANTS AT THE END OF THE WORLD (World of Wonder)

Adventurous chef, entrepreneur and global trailblazer Kristen Kish travels the world in search of the people, places, culture and traditions behind the world’s most remote restaurants. Running any successful venture takes a certain tenacity and grit, but those who set up deep in the wild, cut off from the grid and normal supply lines, are in a class all their own. From local purveyors, farmers and herders to kitchen crew, managers and chefs, Kristen is going behind the scenes to meet the people, hear the stories and see the day-to-day balancing act required to keep food on the table in the most remote outposts on earth. 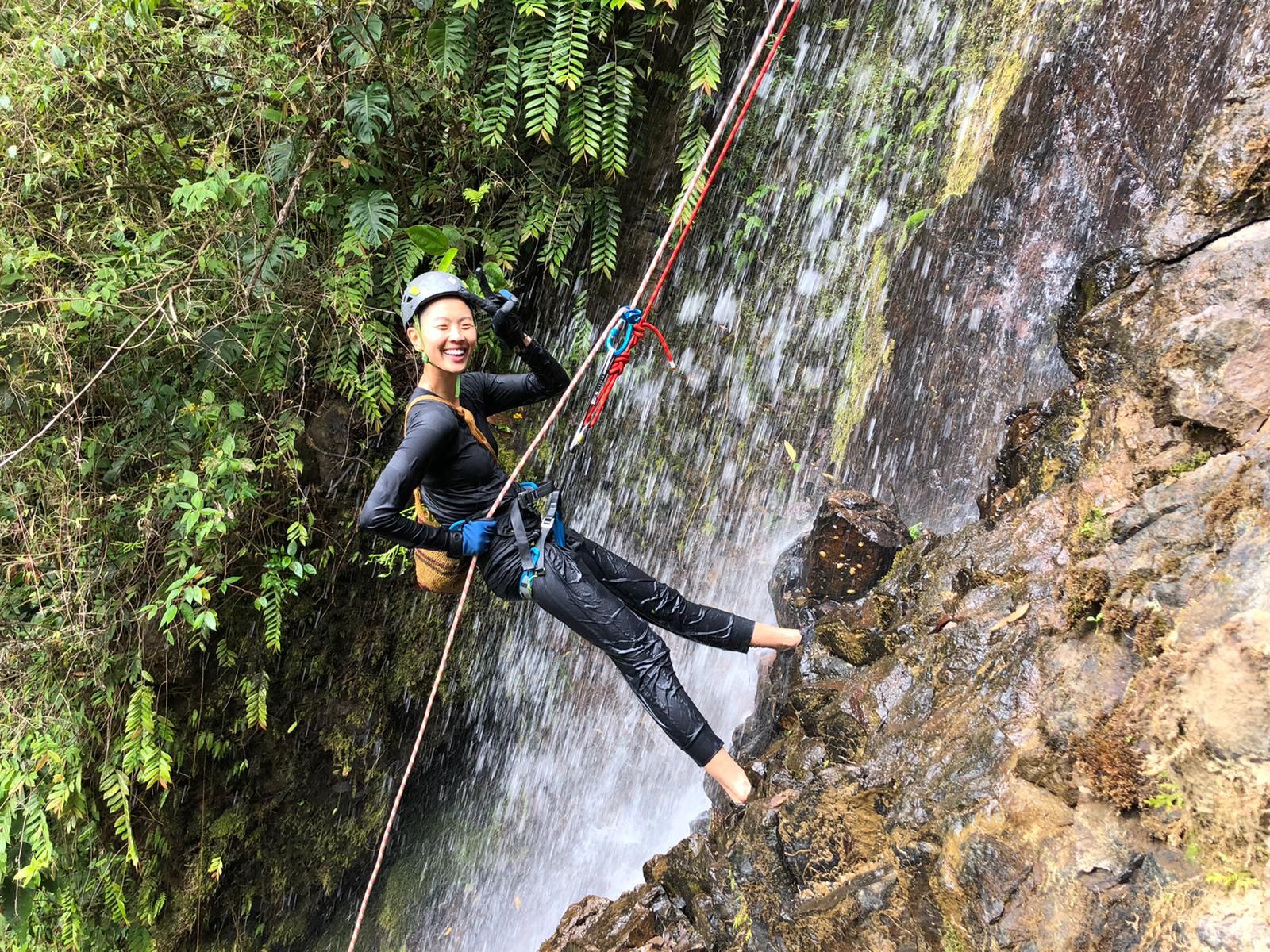 Travel blogger and influencer Jeff Jenkins didn’t even step foot on a plane until he was 20 years old, but ever since, he’s been embarking on an epic global odyssey seeking out destinations and adventures way outside his comfort zone. Guided by his philosophy that “life begins where your comfort zone ends,” Jeff will spend one week completing one epic adventure he never thought he could do and would scare most people. Along the way, experiencing out-of-the-box cultural experiences, Jeff will cross paths with larger-than-life-locals, sharing every awe-inspiring adventure with viewers. 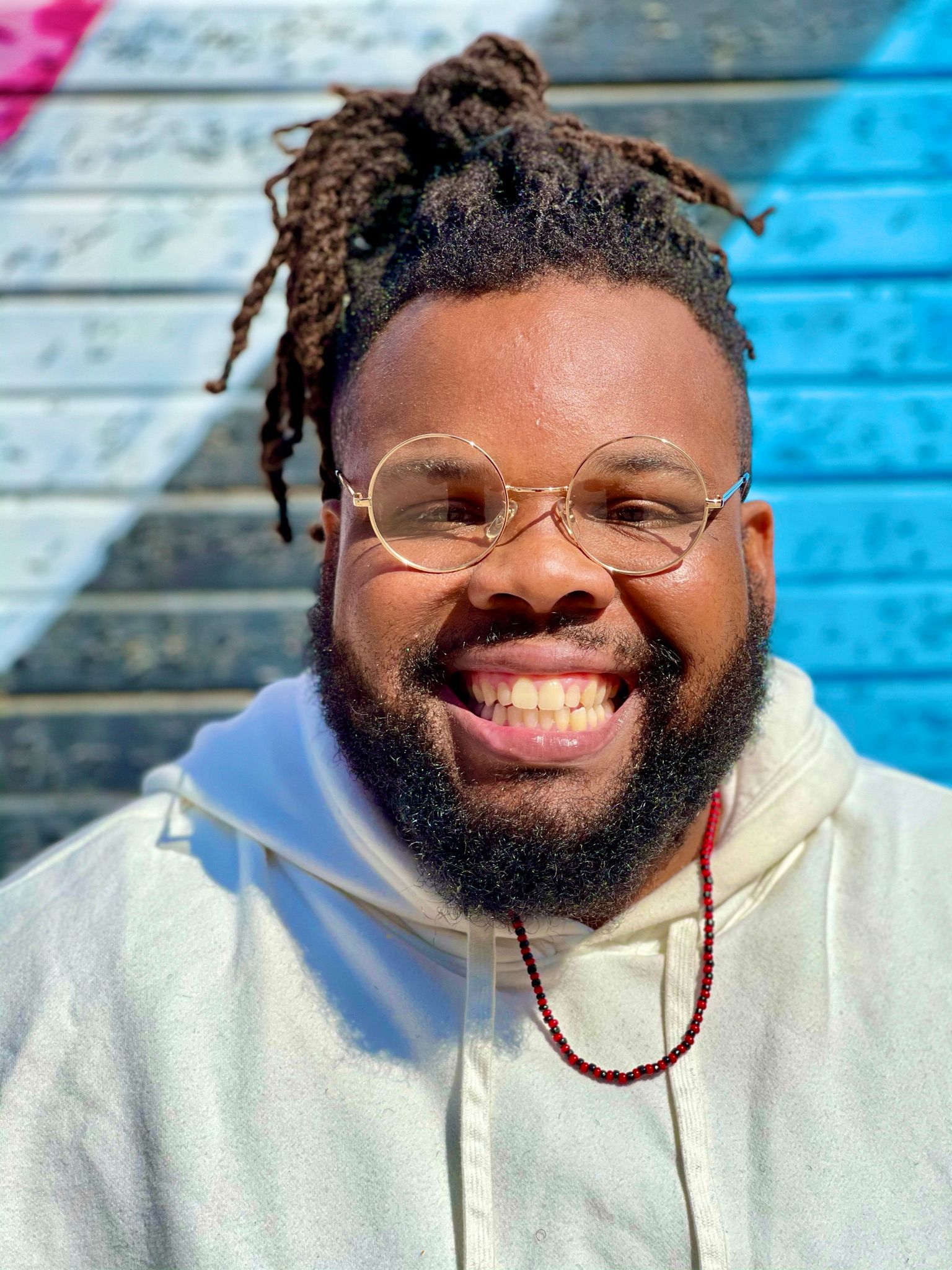 The last year and a half have set a generational shift in motion, with millions of people taking a deeper look at how to live more intentionally and adventurously. Many people dream about living more in tune with and connected to nature, understanding how to grow food and improve the soil underneath our feet. But farming is hard. Despite all the beauty and wonder, the lifestyle comes with a steep learning curve, and families and livelihoods are on the line. FARMING IS LIFE follows farming expert and influencer Indy Srinath, aka Indy Officinalis, as she encounters aspiring farmers hoping to make their dreams a reality. From her childhood on a homestead in North Carolina, Indy apprenticed at farms across the country before running a 7-acre mushroom farm and a prominent community garden in downtown Los Angeles. In a cinematic tour across North America, Indy helps aqua, rooftop, indoor, homestead, suburban and foraging farmers who are at a breaking point. For Indy, solutions can transcend conventional forms through the solidarity of farmers helping farmers. This is a series for anyone who dreams of growing, rearing, harvesting and breeding because, to them, farming is life.

FARMING IS LIFE is produced by Nobody’s Hero and ITV America. Jonty Nash, Christopher Potts, Sarah Howell and Bill Pruitt are the executive producers. For National Geographic, Drew Jones is executive producer, and Janet Vissering is senior vice president of development and production. 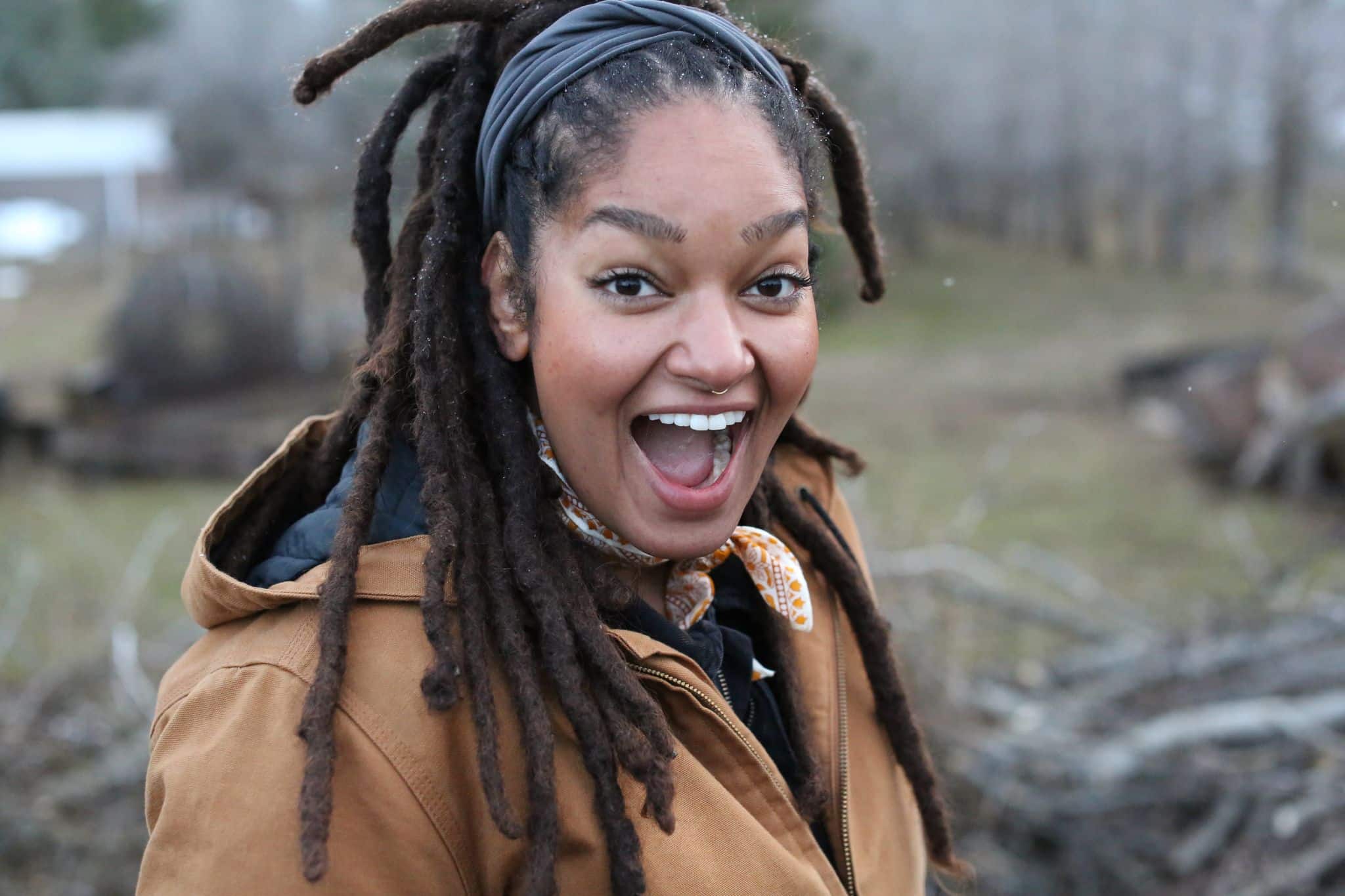 Life-long birder Christian Cooper takes us into the wild, wonderful and unpredictable world of birds. Whether braving stormy seas in Alaska for puffins, trekking into rainforests in Puerto Rico for parrots, or scaling a bridge in Manhattan for a peregrine falcon, he does whatever it takes to learn about these extraordinary feathered creatures and show us the remarkable world in the sky above. 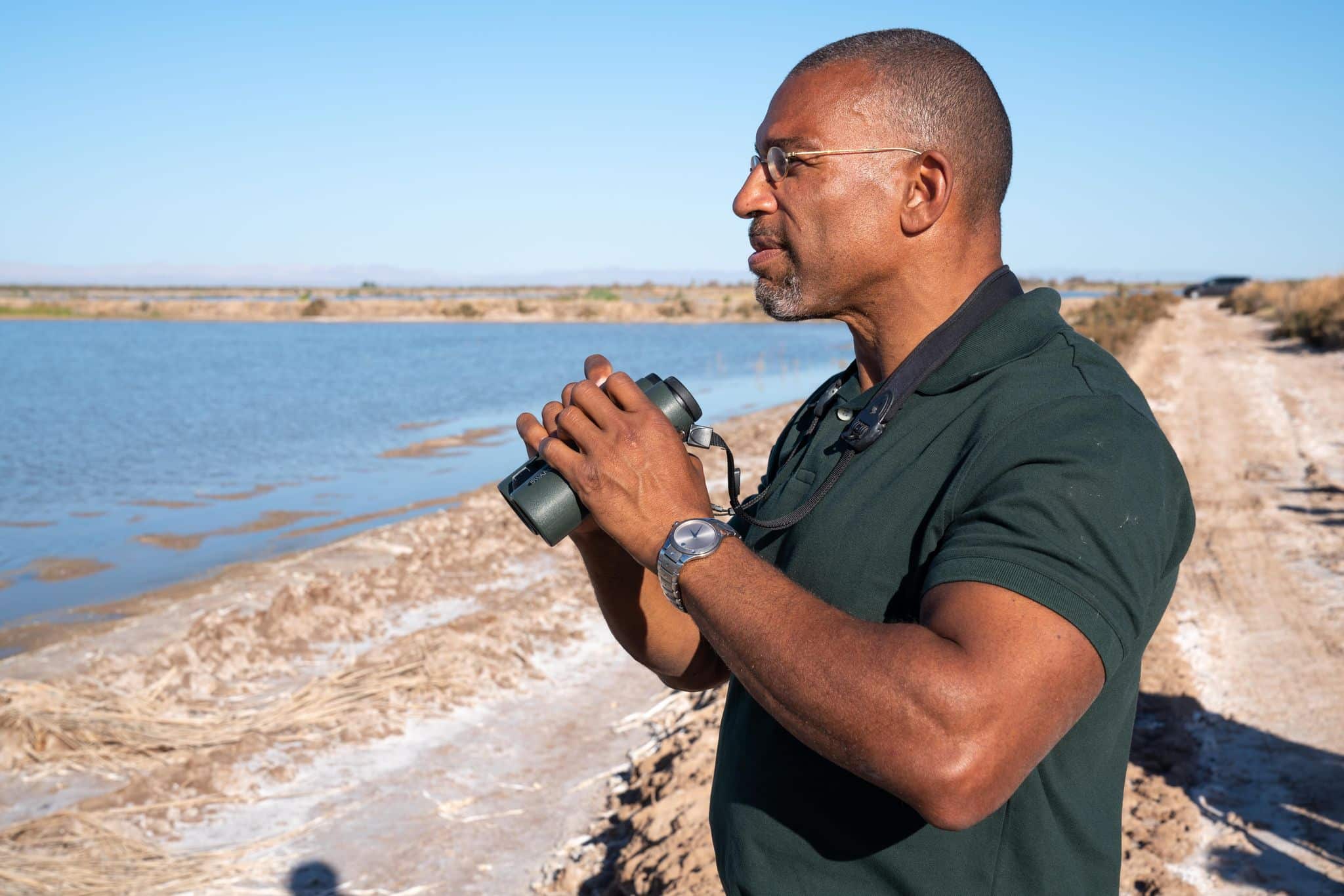 From the Directors and Producers of Emmy Award-Winning Documentary SCIENCE FAIR
Inspired by the Sundance Festival favorite and SXSW Audience Award-winning documentary SCIENCE FAIR comes a new series from directors Cristina Costantini and Darren Foster about the agony and ecstasy of the beloved and brainy teenage subculture of competitive science. In this new gripping docuseries, we follow the ups and downs of some of the most brilliant young innovators, engineers, and scientists on the road to the Big Show — the International Science and Engineering Fair (ISEF). SCIENCE FAIR: THE SERIES follows a group of inspiring teens who represent a vast spectrum of ISEF hopefuls. In addition to U.S. competitors, the series follows several fierce international contenders who have already beaten out the competition in their own countries to make it to ISEF. The result is a global character-driven coming-of-age story playing out across a science fair season, from the birth of an idea to a cutting-edge research project ready to compete in the “Olympics of science fairs.” 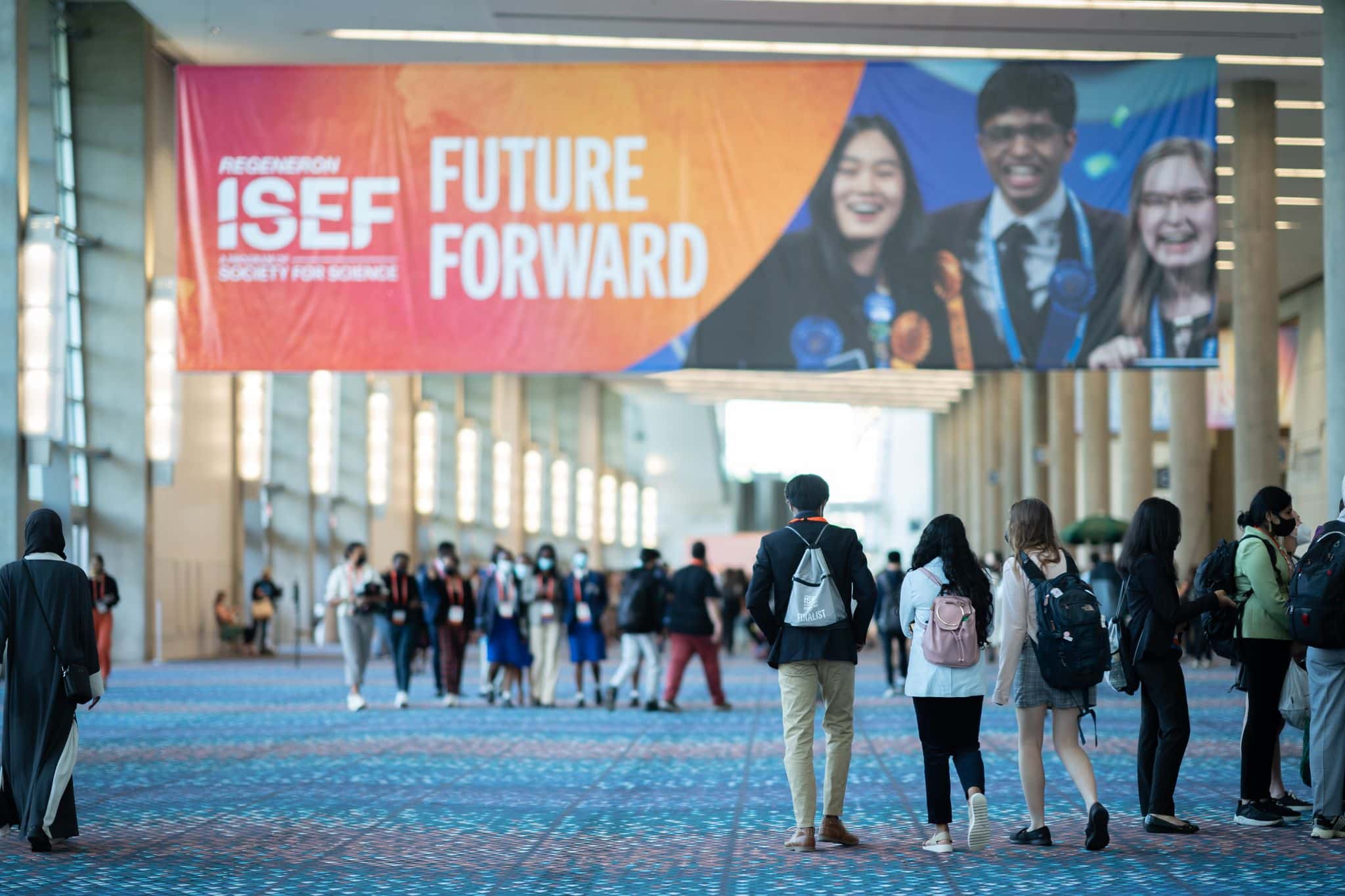 Which of these new series has caught your attention the most?