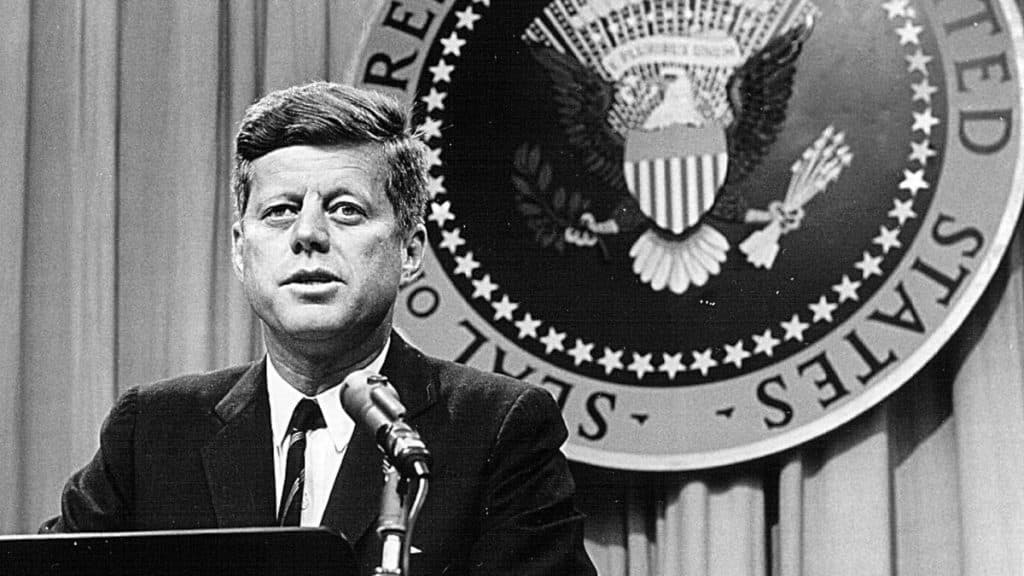 At the Television Critics Association Winter Press Tour, National Geographic announced an expansion of “The One Day in America” franchise, with a new documentary, “JFK: One Day In America”.  The series marks 60 years since the assassination of JFK, and they are the last surviving witnesses to these extraordinary events.

The series will tell the story of the assassination of John F. Kennedy, the president of the United States, told in real time by those who were there. The three-part series will capture how in November 1963, the American president was shot, a search ensued, a policeman was killed, and the assassin was then murdered.

Using archive footage of the investigation, police radio recordings, live broadcasts and footage from dozens of television crews, viewers will be fully immersed into the events as they unfold. New and archival interviews with eyewitnesses who were there will give a unique perspective on what really happened, their version of events, and how they think these experiences shaped them and the wider world. The series marks 60 years since the assassination of JFK, and they are the last surviving witnesses to these extraordinary events.

“JFK: One Day In America” is being executive produced by David Glover, TJ Martin and Dan Lindsay.

No release date for the National Geographic channel or Disney+ has been announced.

Are you looking forward to watching “JFK: One Day In America”?

Roger has been a Disney fan since he was a kid and this interest has grown over the years. He has visited Disney Parks around the globe and has a vast collection of Disney movies and collectibles. He is the owner of What's On Disney Plus & DisKingdom. Email: Roger@WhatsOnDisneyPlus.com Twitter: Twitter.com/RogPalmerUK Facebook: Facebook.com/rogpalmeruk
View all posts
Tags: jfk, national geographic