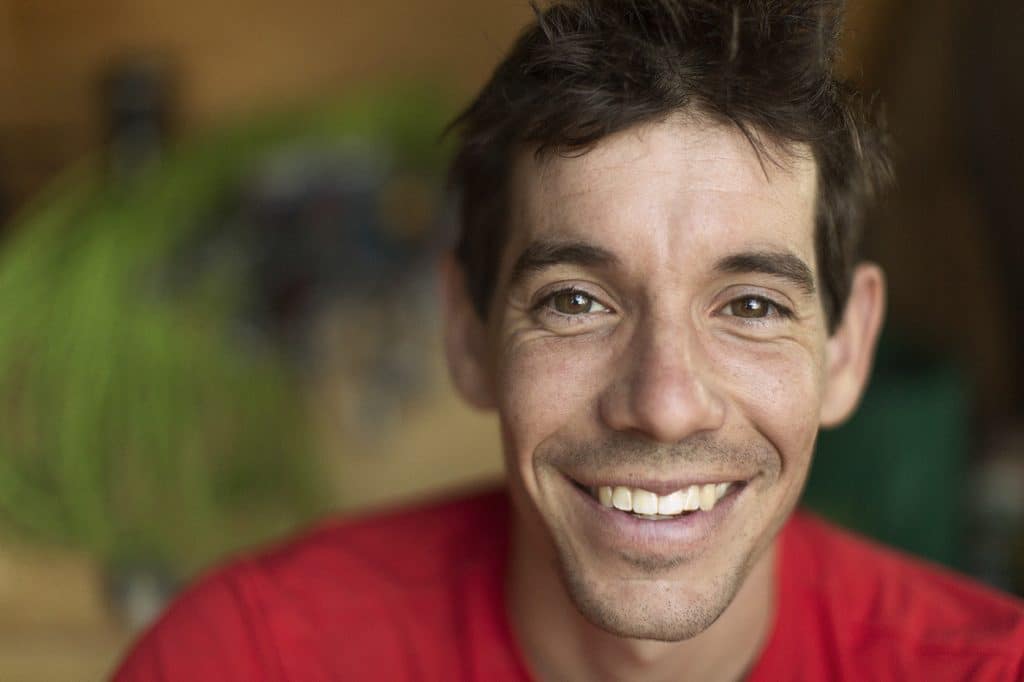 “Explorer” has been a hallmark of Nat Geo storytelling since it first launched in 1985, is set to embark on two groundbreaking scientific expeditions for new single-topic episodes in winter 2022 – one above the earth and one below.

An elite climbing team is on a mission to deliver 79-year-old biologist Bruce Means to the top of a Guyanese tepui, a mystical “island in the clouds,” in search of undiscovered species completely new to science. National Geographic Explorer Mark Synnott teams up with climber Honnold in his first notable climbing project since “Free Solo,” local biologist and climber Fuco Pisani will help Means in his life’s quest to search for new species which he hopes will be the proof that this amazing “lost world” must be preserved. Directed by National Geographic photographer and climber Renan Ozturk and documentary filmmaker Taylor Rees, Synnott will lead a trek from a remote indigenous village, hacking a trail through uncharted jungle beneath towering waterfalls spilling down from the clouds. Once they reach the towering—over an estimated 1,300-foot—sheer wall of rock, Means must put his life in the hands of the climbing team as Honnold will take the lead to rope up the untested rock – a climb he believes is more dangerous and filled with more unknowns than his world-famous free solo up Yosemite’s El Capitan – and lay anchors that will be used to hoist the scientist inch by inch to the top. If successful, Means will finally complete his lifelong quest to prove the tepuis are an undiscovered “Galapagos” of unique species that must be protected.

Dr. Bill Stone, the most experienced caver in the world, has a lifelong quest to hold the record for going deeper beneath the Earth than any human. Stone will lead an expedition to the bottom of the Cheve Cave, 8,000+ feet underneath Mexico’s Sierra Juarez mountains. The expedition has been compared to climbing Everest … but in reverse. The three-month underground journey is a dangerous and highly technical adventure requiring a team of more than 40 elite cavers. The dangers of the expedition are extreme into the furthest reaches of the cave, where there will be little chance of rescue. Stone and his team will map everything they see and create both traditional (2D) maps as well as CGI 3D models relative to the surface topography so that they can see where the cave is and where it is heading and anticipate capturing the world record of reaching the deepest depths inside the Earth than any human has ever gone before.

The newly reimagined version of this flagship series will be a truly multiplatform content initiative, in partnership with National Geographic Media and ABC News. Each stand-alone, hour-long episode immerses viewers inside unfolding expeditions around the globe and to the front lines of groundbreaking scientific, technological and historical discoveries, with ABC News talent serving as guides. “Explorer” will cover timely topics, a featured magazine story and more, further deepening viewers’ understanding of the world through provocative storytelling.

The new season of “Explorer” will be released in winter 2022 as both expeditions currently in the field making these documentaries.

Are you looking forward to these new “Explorer” specials?

Roger has been a Disney fan since he was a kid and this interest has grown over the years. He has visited Disney Parks around the globe and has a vast collection of Disney movies and collectibles. He is the owner of What's On Disney Plus & DisKingdom. Email: Roger@WhatsOnDisneyPlus.com Twitter: Twitter.com/RogPalmerUK Facebook: Facebook.com/rogpalmeruk
View all posts
Tags: explorer, national geographic