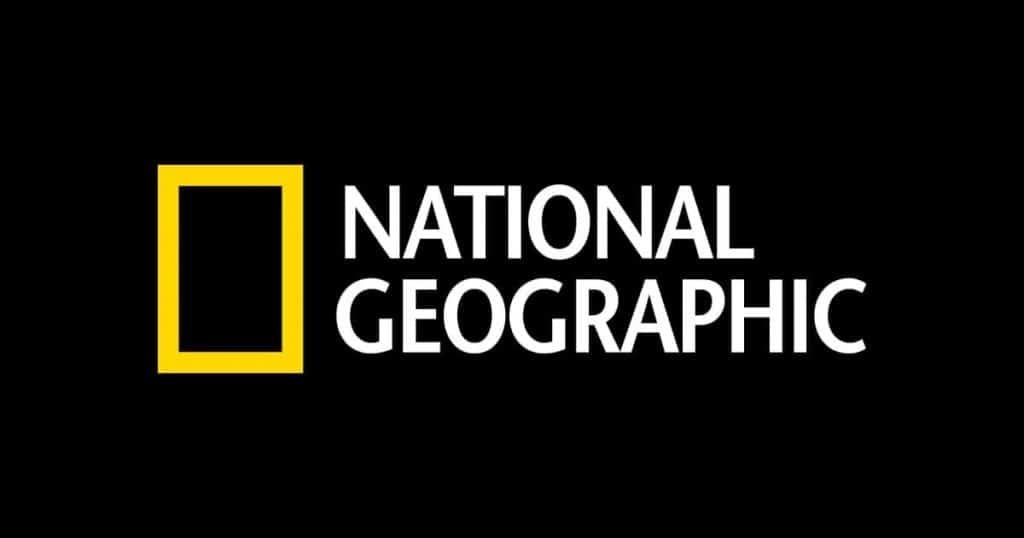 At the Television Critics Association Winter Press Tour, National Geographic announced a brand new documentary series, that is currently just going by the working title of “Tsunami”, which will be released in 2024, to tie in with the 20th Anniversary of the event.

On Dec. 26, 2004, the world witnessed the worst-ever natural disaster, the Indian Ocean Tsunami. More than 230,000 people lost their lives. Three million people across 14 countries were caught up in the unfolding tragedy. Thousands clung to trees, buildings and floating wreckage in a bid for survival. Many were rescued through acts of astonishing bravery carried out by strangers from all over the world ― neighbors and friends, tourists and first responders.

The four-part series will be the most comprehensive and immersive, minute-by-minute account of the tsunami’s seven-hour trail of destruction across two continents, 14 countries and 5,000 miles. For the first time, the voices of those caught in the disaster will be combined with the never-before-seen footage to shine a light on the resilience, kindness and bravery that human beings are capable of in the most extreme and difficult circumstances. 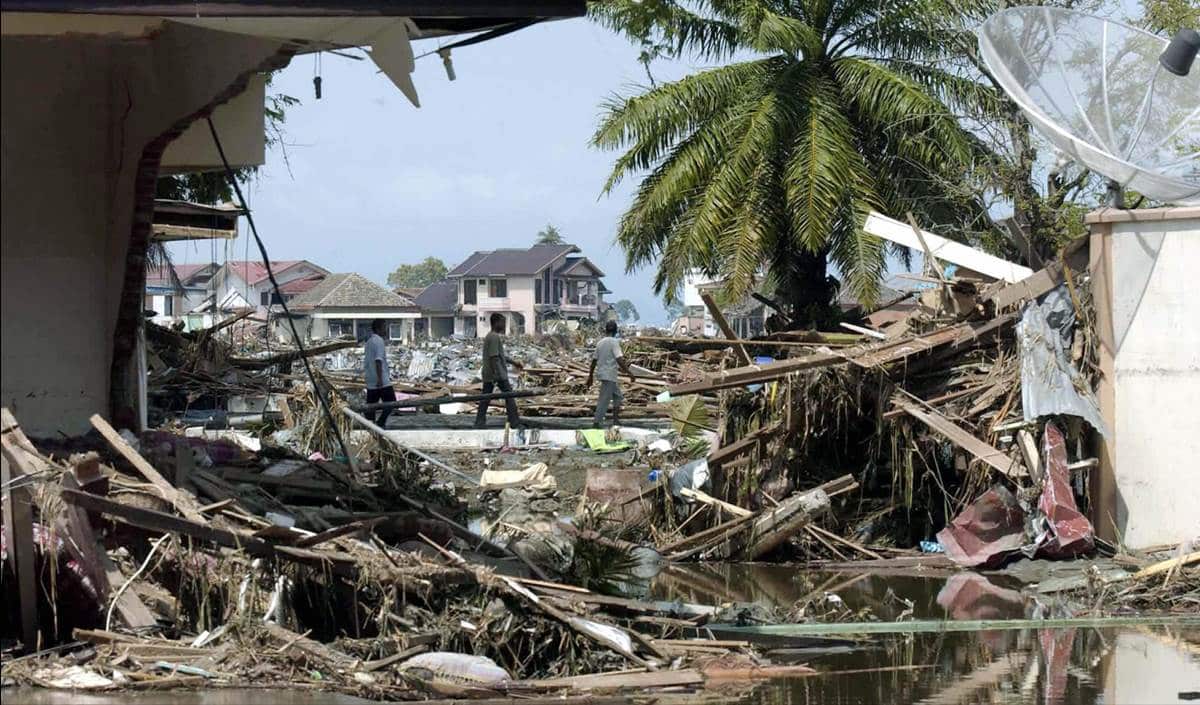 This new documentary will be part of a new franchise, which will include other titles, including one based on Hurricane Katrina.

The executive producers for the series include Danny Horan, Tanya Winston and Daniel Bogado.

The new documentary will be coming out in 2024 on the National Geographic channel and Disney+.

Roger has been a Disney fan since he was a kid and this interest has grown over the years. He has visited Disney Parks around the globe and has a vast collection of Disney movies and collectibles. He is the owner of What's On Disney Plus & DisKingdom. Email: Roger@WhatsOnDisneyPlus.com Twitter: Twitter.com/RogPalmerUK Facebook: Facebook.com/rogpalmeruk
View all posts
Tags: tsunami