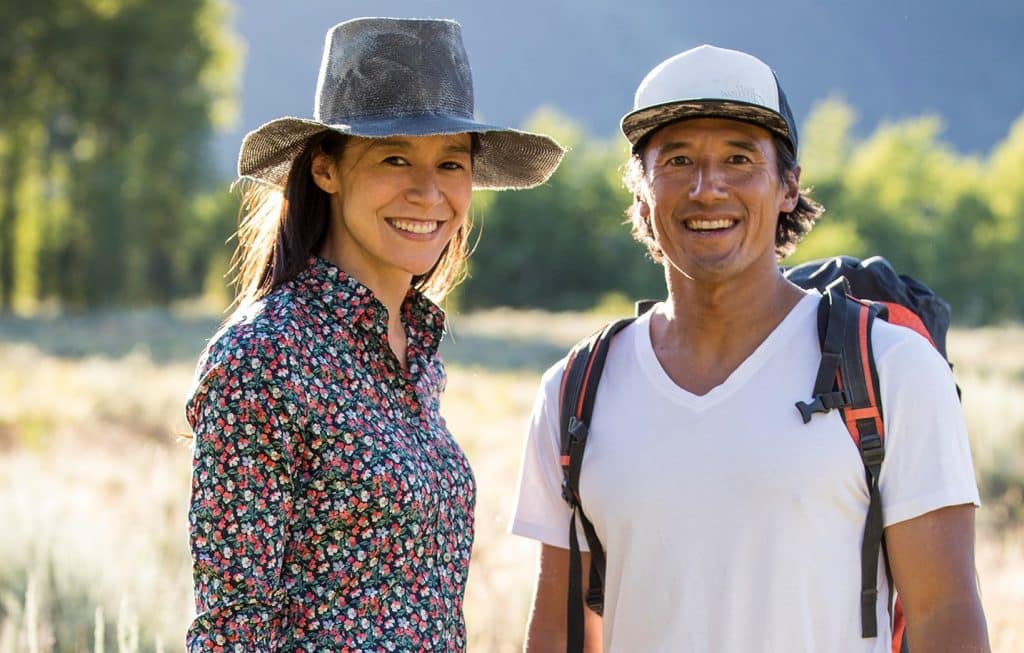 National Geographic has announced a brand new 10 part series called “Into The Unknown”.  This series is being created by “Free Solo” creators, E. Chai Vasarhelyi and Jimmy Chin’s Academy.

This series takes audiences inside the minds of elite adventure athletes as they recount transformative stories of confronting fear, devastating personal loss and Mother Nature at her harshest. Through intimate interviews and self-shot archival footage from surfers, climbers, snowboarders, wingsuit jumpers, polar explorers and kayakers, learn how they prepare mentally, physically and emotionally for their high-stakes endeavors. While breaking down their process and their mindset, INTO THE UNKNOWN is a front-row seat to these risk-takers’ adventures, uncovering how they adapt and evolve, even after something goes catastrophically wrong.

“National Geographic shares our deep commitment to bringing honest and inspiring stories to audiences around the world,” said directors Vasarhelyi and Chin. “We are thrilled to be working with them again on these powerful new projects that not only push the boundaries of filmmaking but also shine a light on the incredible resilience and determination of humankind.”

“Chai and Jimmy are masterful storytellers who bring unparalleled artistry and distinctive vision to everything they do,” said Carolyn Bernstein, executive vice president of Scripted Content and Documentary Films for National Geographic. “We are proud to continue our partnership with them to tell these profound stories in an authentic yet innovative way.”

National Geographic’s Chris Kugelman is executive producer for this series.

No release date for “Into The Unknown” has yet been announced.

Roger has been a Disney fan since he was a kid and this interest has grown over the years. He has visited Disney Parks around the globe and has a vast collection of Disney movies and collectibles. He is the owner of What's On Disney Plus & DisKingdom. Email: Roger@WhatsOnDisneyPlus.com Twitter: Twitter.com/RogPalmerUK Facebook: Facebook.com/rogpalmeruk
View all posts
Tags: into the unknown, national geographic