Natalie Holt has previously worked on the Disney+ Original series, “Loki” and will also be composing the upcoming DC “Batgirl” film.

In an interview with Vanity Fair, Natalie Holt shared some details on how she composed the music for the series:

Well, I think I’ve just always been a huge Star Wars fan. I watched the original trilogy with my dad when I was five years old. So the music from John Williams basically narrated my childhood: E.T., Raiders, Jurassic Park. So yeah, my starting point was just being a huge fan of the music for the show already. I’m a violinist and I come from an orchestral background, so I’ve been able to do something on an epic scale with these big forces. 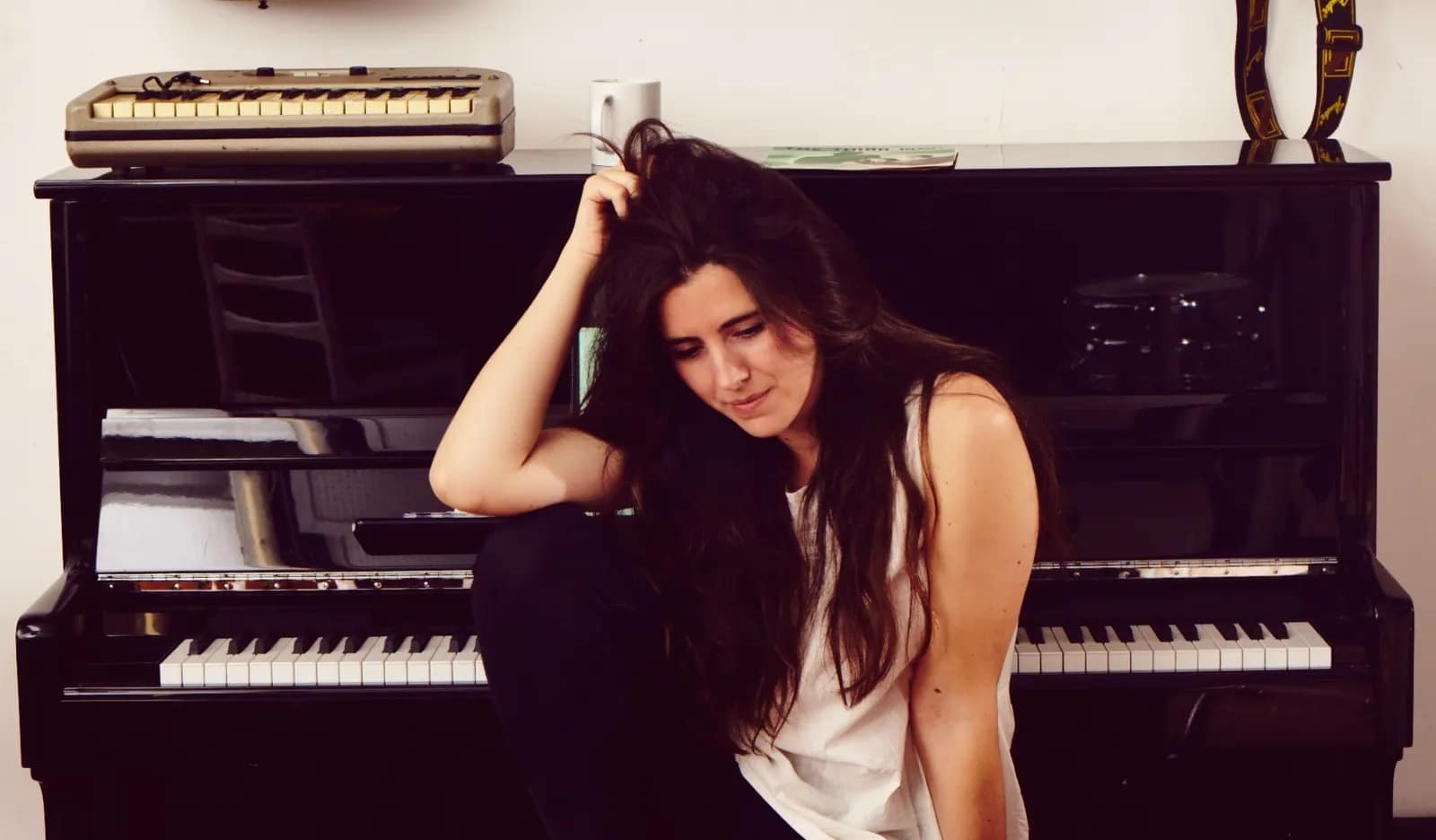 Natalie also explained the process of making the music for the series, including working with the show’s director, Deborah Chow:

Deborah and I met when she flew to London, and we spent two days watching through the material. It wasn’t fully cut together at that point. So we just spent that time together, and talked through the journeys of all the characters and what needed to happen. We kicked off with a two-day intensive immersion into it. Deborah’s just done such a fantastic job. And obviously, Ewan’s just delivering the performance of his career as well. I’m very excited for people to see it.

John Williams composed the main theme for the series and Natalie also gave us a hint of what to expect.

Obi-Wan is a legacy character that John hadn’t written a theme for because he died quite early on in A New Hope. It’s the only legacy character that he hadn’t done. So he spoke to [Lucasfilm president] Kathleen Kennedy and said, “I just want to write Benny a theme.” So who can deny him that? And he did, he wrote the Obi theme, and it just embodies the spirit of the show entirely.

For me, the tentpoles are set out by John Williams. There are elements to the show that are new and fresh, and I’ve been able to have my own interpretation with elements—that I can’t reveal. So it’s been glorious, working with my hero and also bringing my own voice to the show.

It’s reflective, and it’s just entirely appropriate. And it distills what the show is about in just the perfect way that John Williams can. It’s wistful, but there’s an element of hope to it. It’s doing something new and I think people are going to be really blown away by it.

“Obi-Wan Kenobi” will be coming to Disney+ on Friday 27th May 2022, with a double episode premiere.