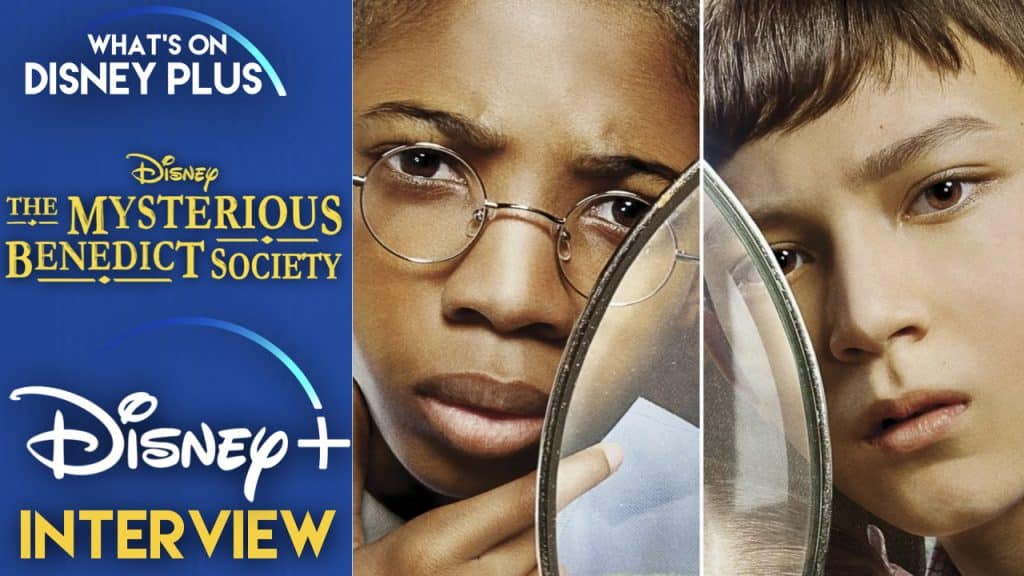 Disney is releasing the first episode of a brand new series “The Mysterious Benedict Society” on Disney+ on Friday 25th June and recently I got to speak with Mystic Inscho and Seth B. Carr about the series.