One of the new series currently in development for Disney+ is “The Spiderwick Chronicles,” which is based on the best-selling books by Tony DiTerlizzi and Holly Black, and is a modern coming-of-age story combined with a fantasy-adventure as the Grace Family – twin brothers Jared and Simon, their sister Mallory and mother Helen – move into their dilapidated ancestral home and begin to unravel a dark mystery about their great-great uncle, who once discovered the secret and maybe foreboding faerie world existing parallel to their own.

Variety is reporting that Mychala Lee has joined the series and will be playing the role of Mallory, who is described as “a classic firstborn child. She is extremely Type A, smart, determined, and ambitious. She strives for perfection in everything she does, from learning to drive to her passion for fencing. While she loves her brothers, her parents’ divorce and her life being uprooted is putting more than the usual strain on their normal sibling rivalry.”

Mychala Lee has previously starred in the Apple TV+ series, “Truth Be Told” and the upcoming Netflix film, “End Of The Road”. 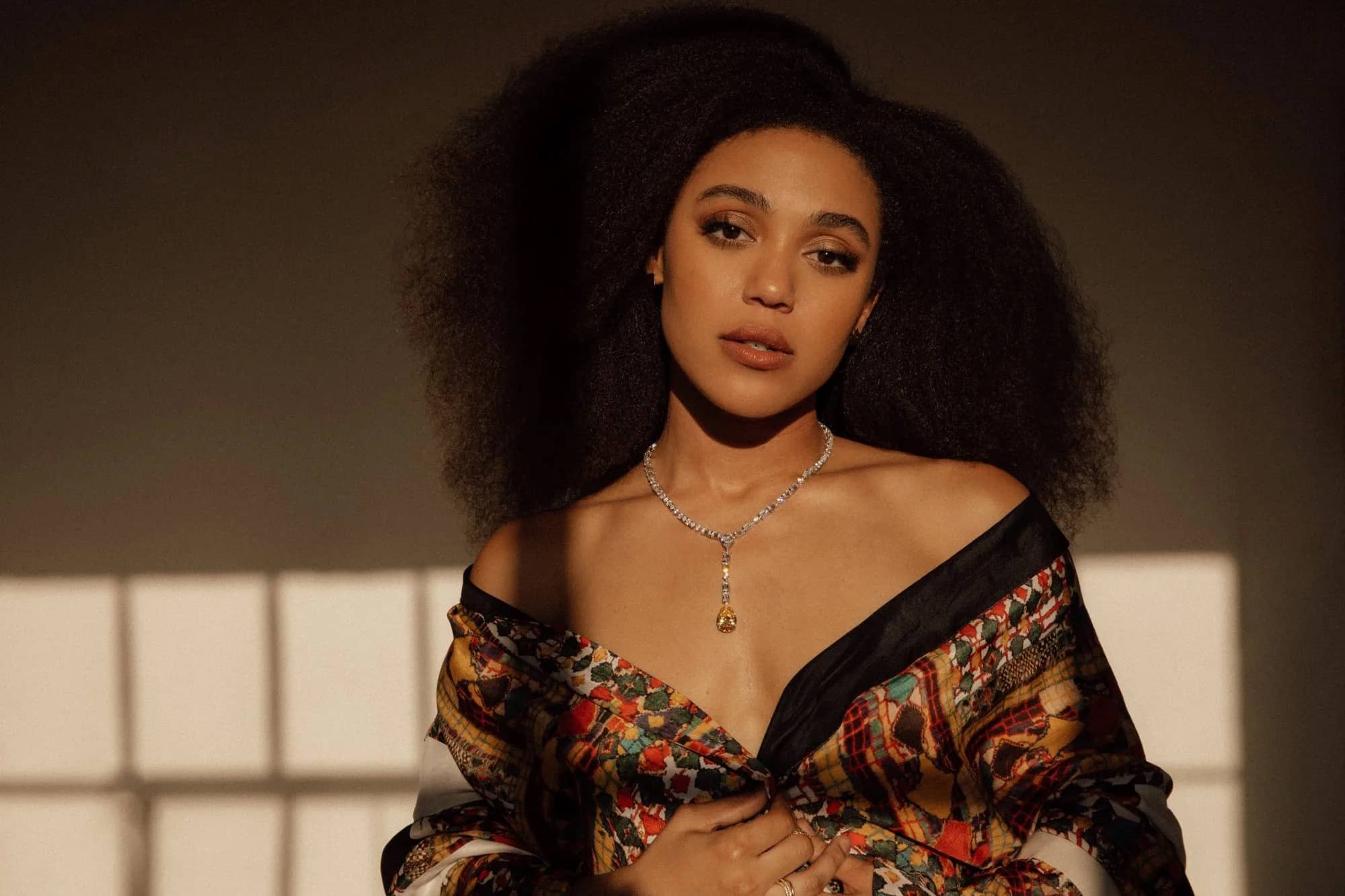 Filming on “The Spiderwick Chronicles” series is going to be happening in Vancouver, British Columbia, Canada and is being created by Paramount Television Studios and 20th Television. It’s being written by Aron Eli Coleite. Aron Eli Coleite is the showrunner and will be an executive producer along with Holly Black, Tony DiTerlizzi, Ellen Goldsmith-Vein, Jeremy Bell, D.J. Goldberg, and Julie Kane-Ritsch.   It also was recently revealed that “She-Hulk” director, Kat Coiro, will be directing two of the episodes of the series.