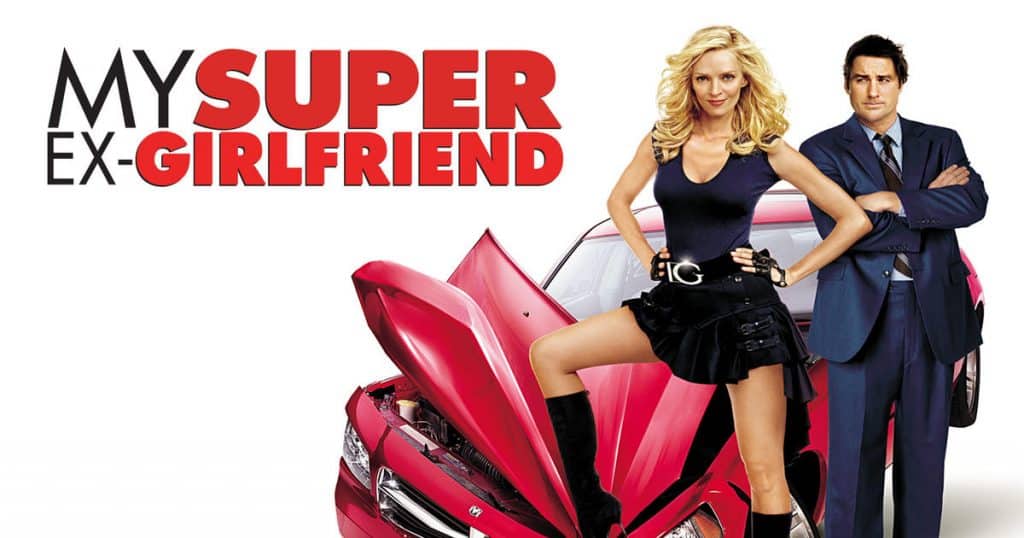 Disney has announced that the 20th Century Studios superhero comedy film, “My Super Ex-Girlfriend”, is coming to Disney+ in Australia and New Zealand on Friday 8th July 2022.

Matt Saunders (Luke Wilson) thinks he’s found the perfect girlfriend in Jenny Johnson (Uma Thurman), who just happens to be smart, sexy…and a superhero. But when Jenny turns out to be a needy, neurotic mess, Matt wants to call it quits. Jenny is crushed by the news and will stop at nothing to exact sweet revenge. It’s an outrageous super-comedy that proves breaking up can be hard to do — and downright dangerous!

The film has previously been released on Disney+ in other countries including in the UK and Ireland.

Are you looking forward to watching “My Super Ex-Girlfriend” on Disney+?

Roger has been a Disney fan since he was a kid and this interest has grown over the years. He has visited Disney Parks around the globe and has a vast collection of Disney movies and collectibles. He is the owner of What's On Disney Plus & DisKingdom. Email: Roger@WhatsOnDisneyPlus.com Twitter: Twitter.com/RogPalmerUK Facebook: Facebook.com/rogpalmeruk
View all posts
Tags: "My Super Ex-Girlfriend"