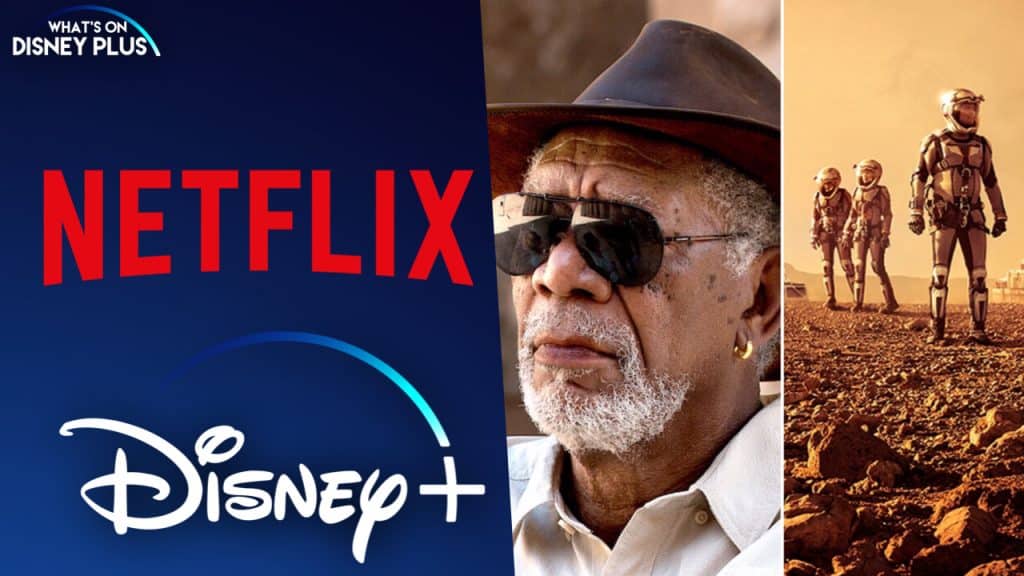 Several National Geographic shows are set to leave Netflix in the United States on January 1st 2021, when an existing streaming deal expires.    Some of these titles are also expiring in other countries.

The shows leaving Netflix include:

This series highlights a diverse group of survivalists as they prepare for various catastrophic scenarios that could cause civilization to collapse. 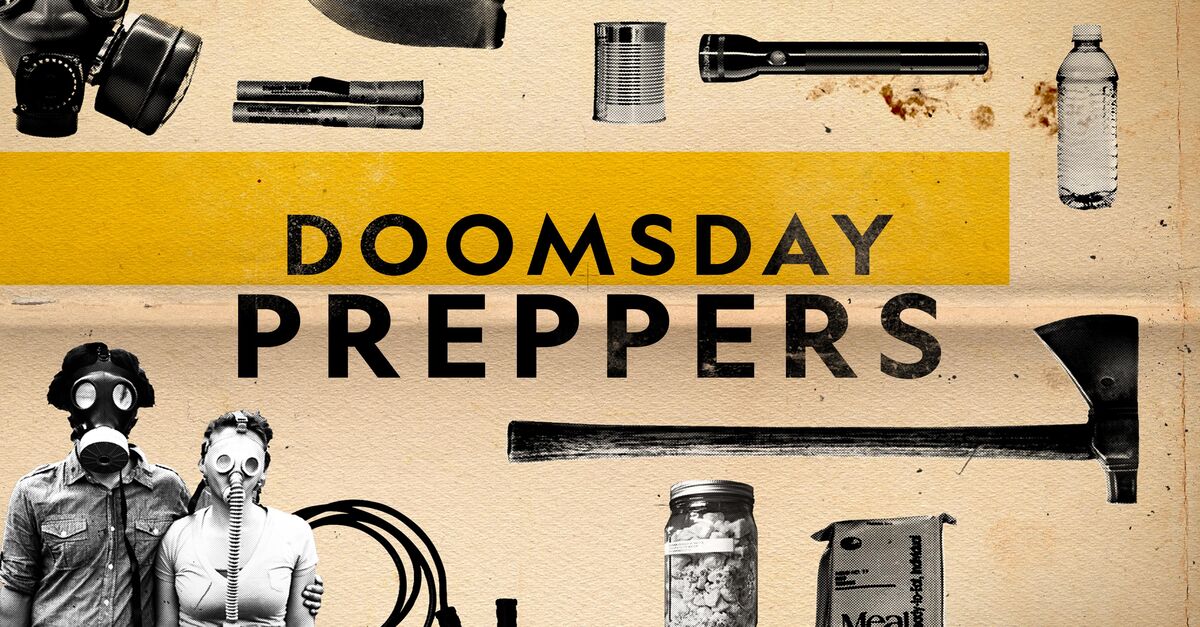 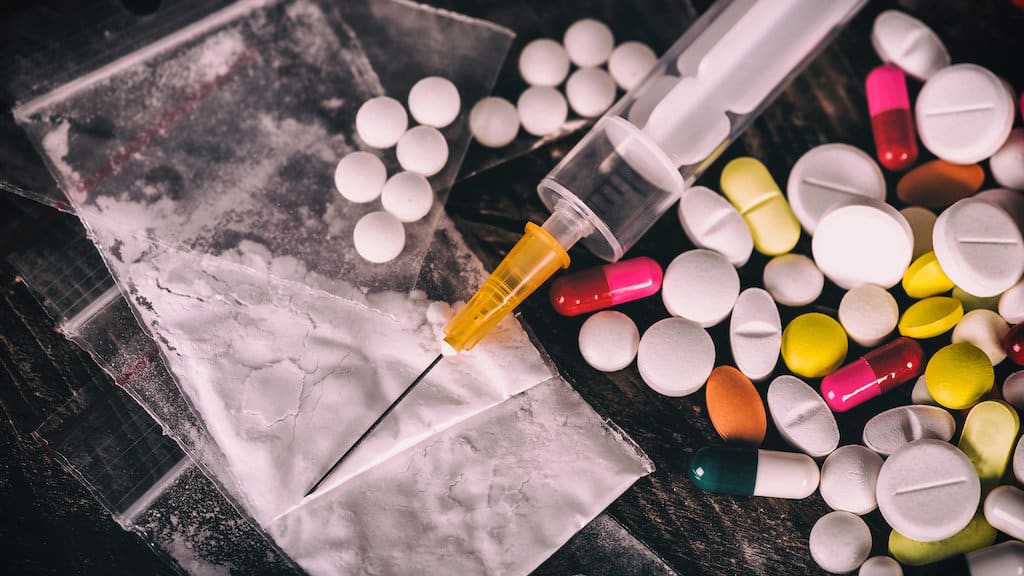 Six men and women travel to Mars to colonise the planet in 2033. The scientists and people behind the real-life mission show how they are to achieve this feat.

The Story of God with Morgan Freeman (3 Seasons)

Academy Award winner Morgan Freeman explores the meaning of life, God, and many big questions in between in an effort to understand how religion has evolved and shaped society. A different divine subject is covered in each hour-long episode, titles of which include `Creation, The Devil Inside, Afterlife, Apocalypse, and Who Is God?’ To explore these topics, host and narrator Freeman visits nearly 20 cities in seven countries to see some of the world’s greatest religious sites, among them Jerusalem’s Wailing Wall, India’s Bodhi Tree, Mayan temples in Guatemala, and the pyramids of Egypt, and he immerses himself in religious experiences and rituals. “In some places, I found answers, and others led to more questions. The constant through it all is that we’re all looking to be part of something bigger than us. If there’s one thing I’ve learned, it’s that we certainly are”, Freeman says.

The Story of Us with Morgan Freeman (1 Season)

The Story of Us with Morgan Freeman focuses on topics of our shared humanity. Each of the six episodes will look at a force that has shaped humans since the beginning of time: power, belief, rebellion, war & peace, freedom and love. Morgan again travels around the world to meet people – from powerful world leaders to ordinary people with extraordinary stories – to hear stories that are relatable on a global scale.

Mars would be a major drama series to be added to Disney+, which really needs more live-action drama series and it could also be a nice follow up for viewers of “The Right Stuff”, who are interested in space dramas.

However, it’s important to note that due to the subject matter of some of these shows, such as “Drugs, Inc”, that show could potentially head to Hulu/Star instead, since they are rated as TV-MA.

Both documentaries with Morgan Freeman would also add some completely different content to Disney+ that currently isn’t available.

What National Geographic show would you like to see added to Disney+?

Roger has been a Disney fan since he was a kid and this interest has grown over the years. He has visited Disney Parks around the globe and has a vast collection of Disney movies and collectibles. He is the owner of What's On Disney Plus & DisKingdom. Email: Roger@WhatsOnDisneyPlus.com Twitter: Twitter.com/RogPalmerUK Facebook: Facebook.com/rogpalmeruk
View all posts
Tags: mars, national geographic