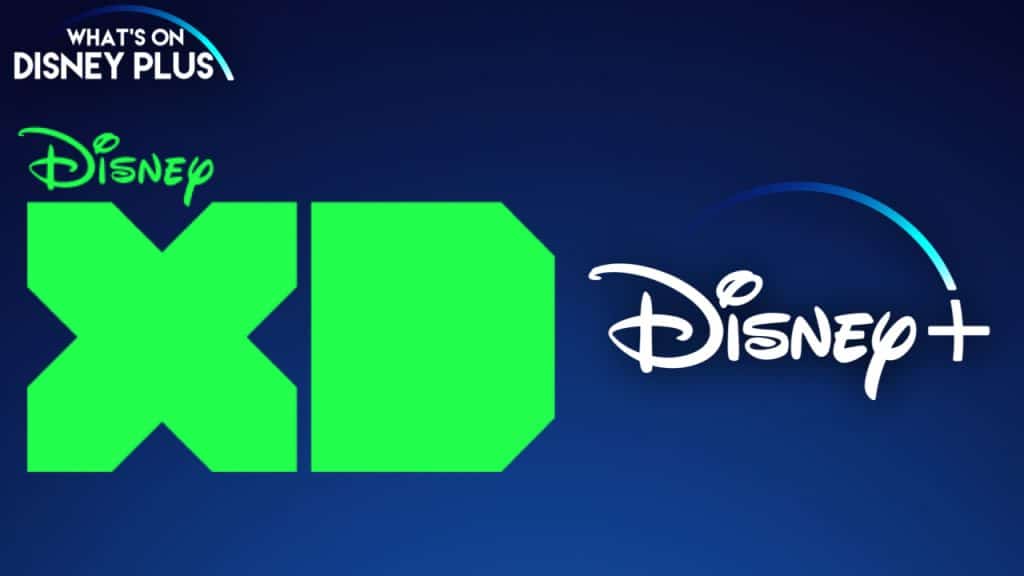 As the Walt Disney Company continues its global rollout of Disney+, it’s been slowly closing down its Disney Channels in multiple countries including the UK, Australia, New Zealand and more.   These closures have resulted in Disney+ the home of all Disney Channel content.

The Disney XD channel has also recently closed down in India, Spain, Germany, France and across Africa.

It’s been announced that Disney will be closing down the Disney Channel, Disney XD and Disney Junior channels in Malaysia on December 31st 2020.

Disney XD is also going to be closing down at the end of the year in other South East Asia countries including Indonesia, the Philippines, Thailand and Vietnam.    Along with Scandinavian countries on December 30th, 2020, and in Japan on January 31st, 2021.

All three of the Disney Channels closed down earlier this year in Singapore and it was confirmed at last week’s Investor Day event that Disney+ would be coming to Singapore on February 23rd.

During the same event, Disney confirmed Disney+ would be launched in Hong Kong, Japan, and South Korea later in 2021.

Do you think Disney XD will be closing down in other countries soon? 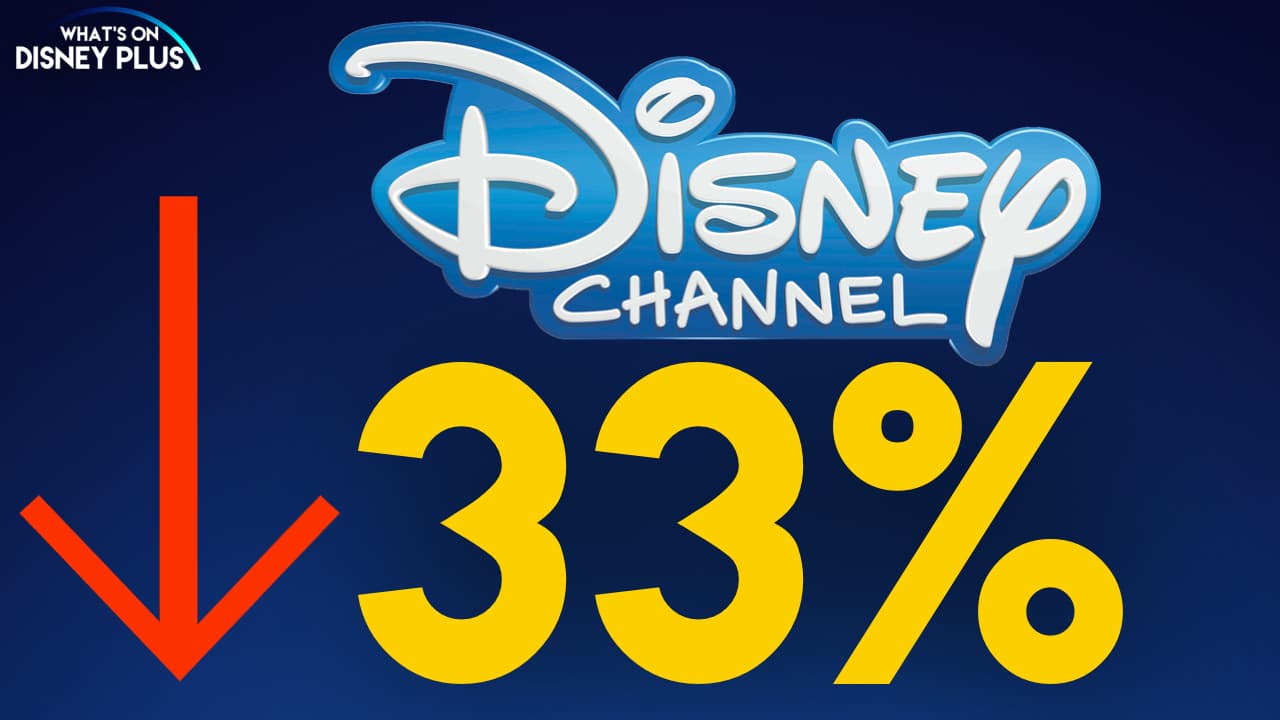