Disney is releasing Mulan on Disney+ as part of its new Premier Access program on September 4th.  A wide selection of merchandise is available, so kids can harness their imagination to become a great warrior, just like Mulan! New dolls, collectibles and roleplay items such as a Mulan-inspired Sword and NERF Warrior Bow, are all available now at retailers nationwide.

The whole family will also love bright and bold fashions and accessories inspired by the film, including Ruthie Davis, Loungefly, Pandora Jewelry and more.

Many of these “Mulan” products have been available since earlier in the year, because the film was supposed to be released in cinemas at the end of March.

Here is a look at some of the items available: 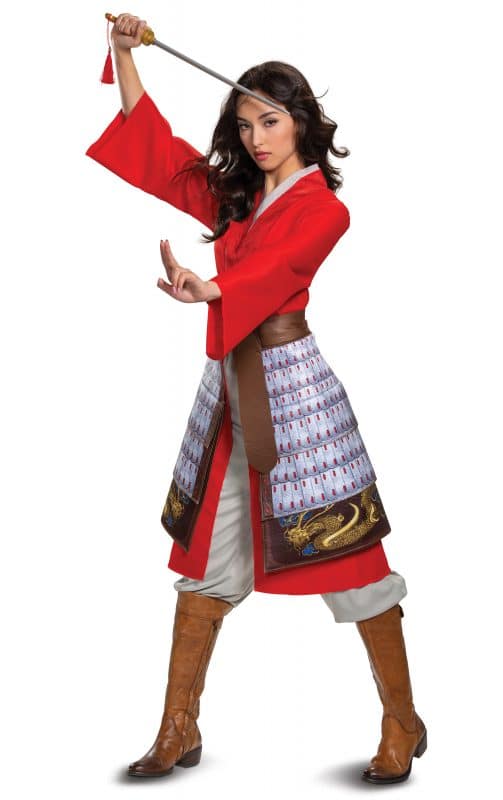 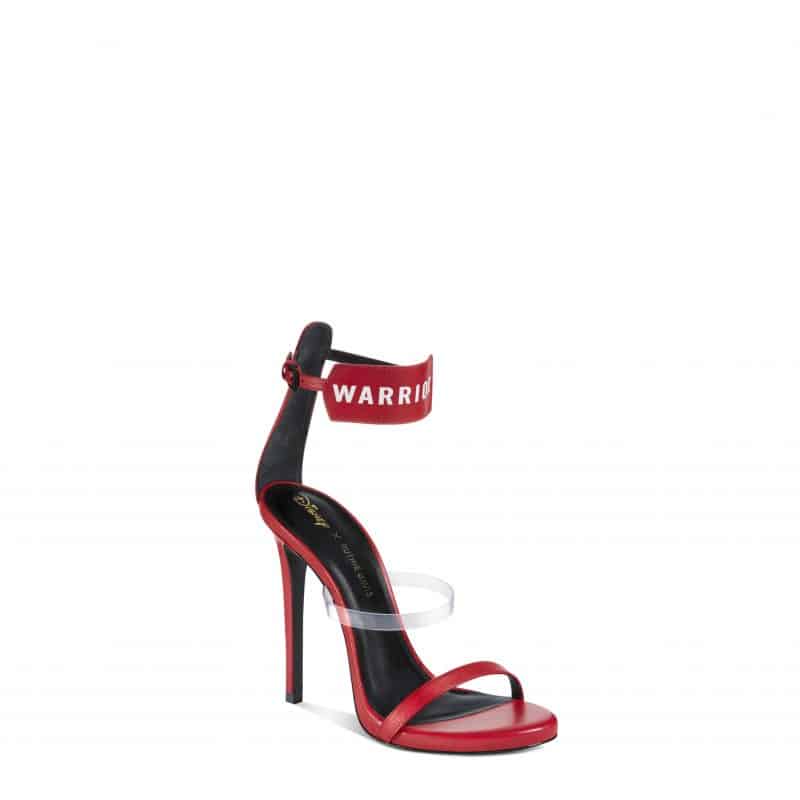 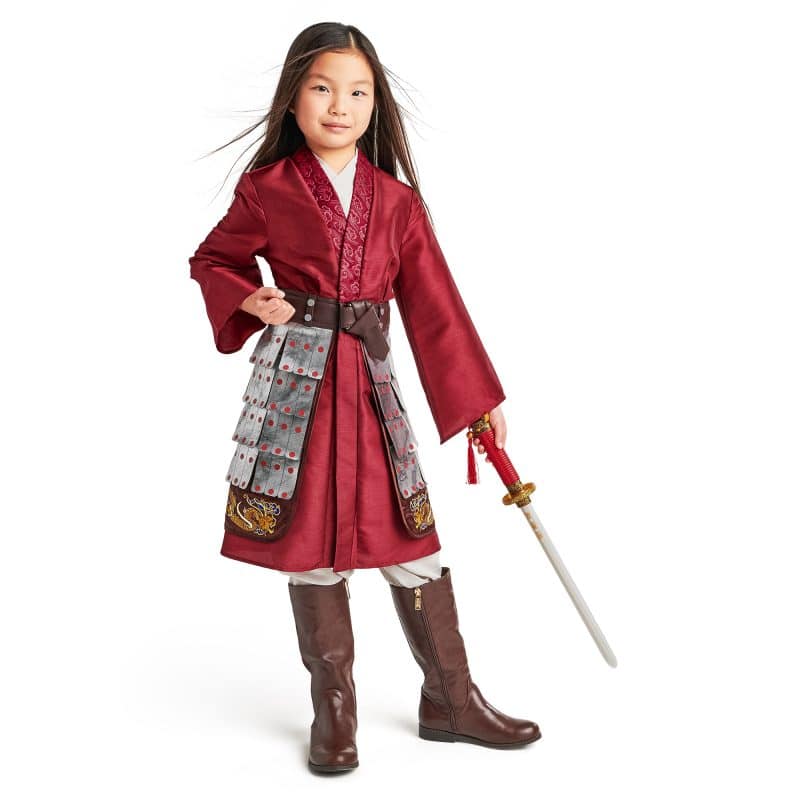 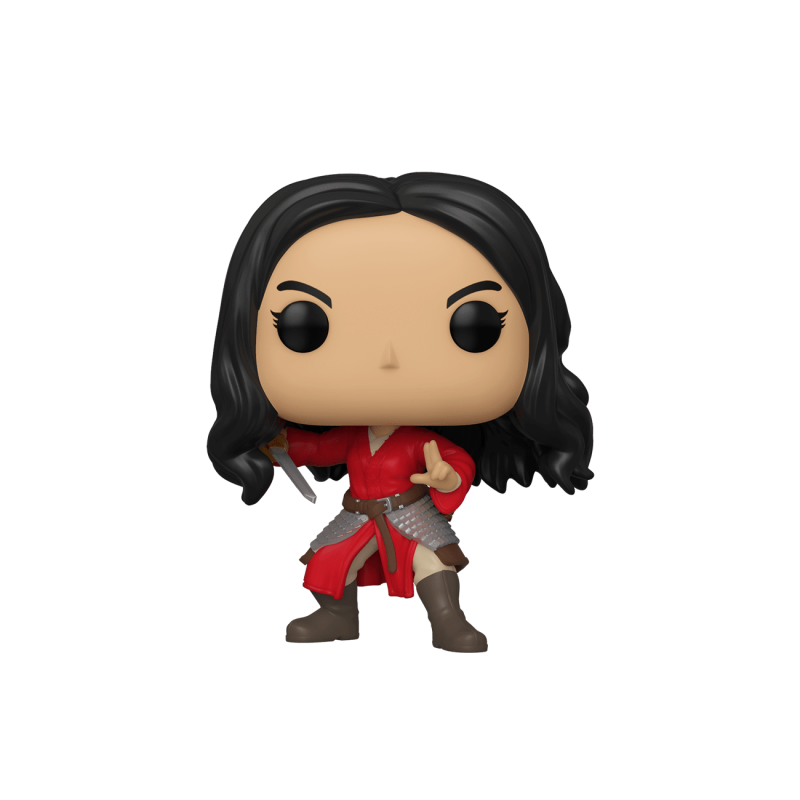 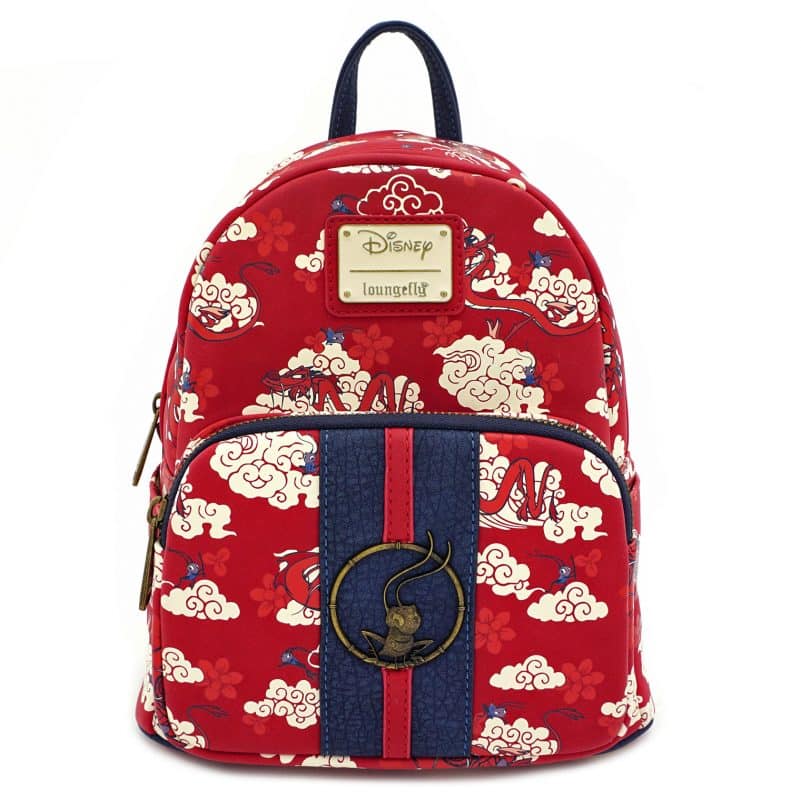 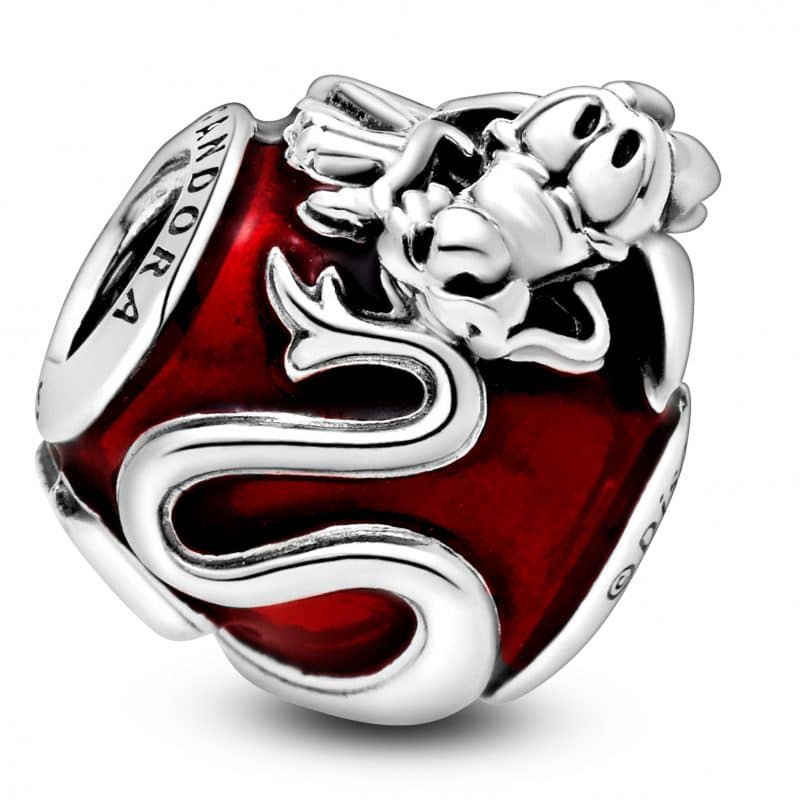 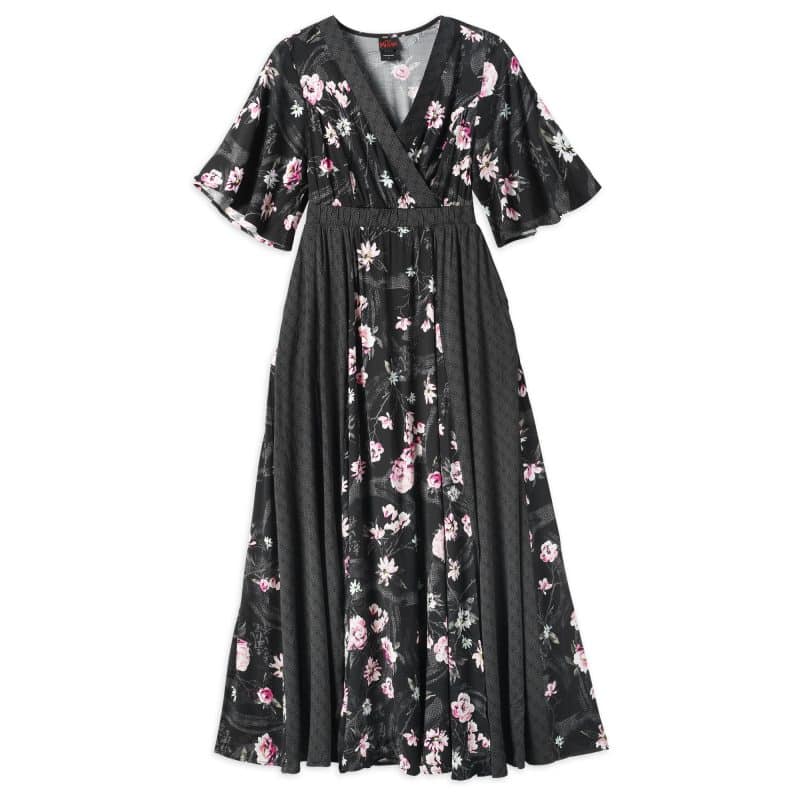 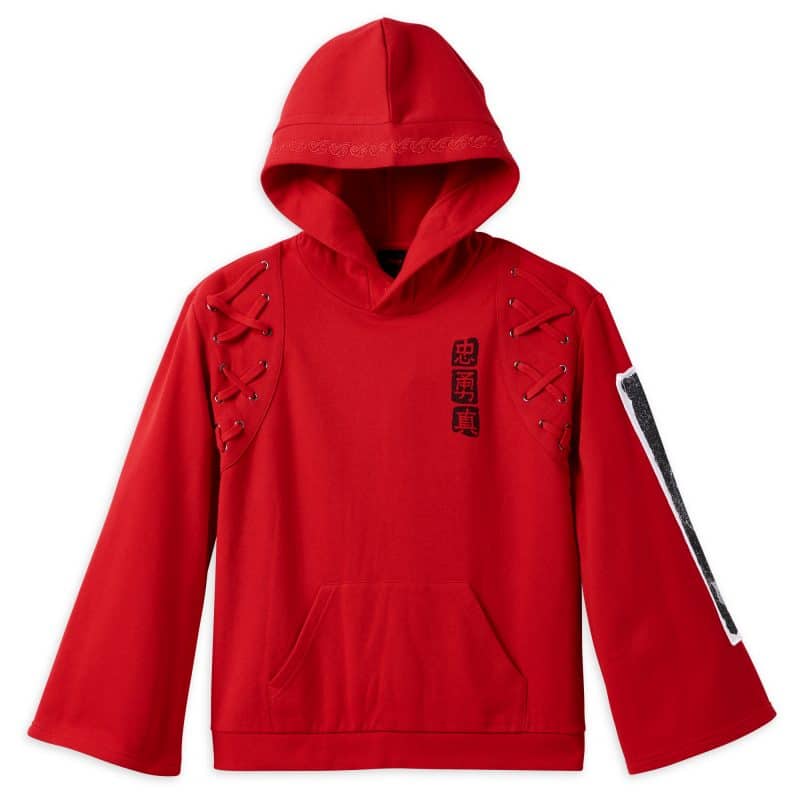 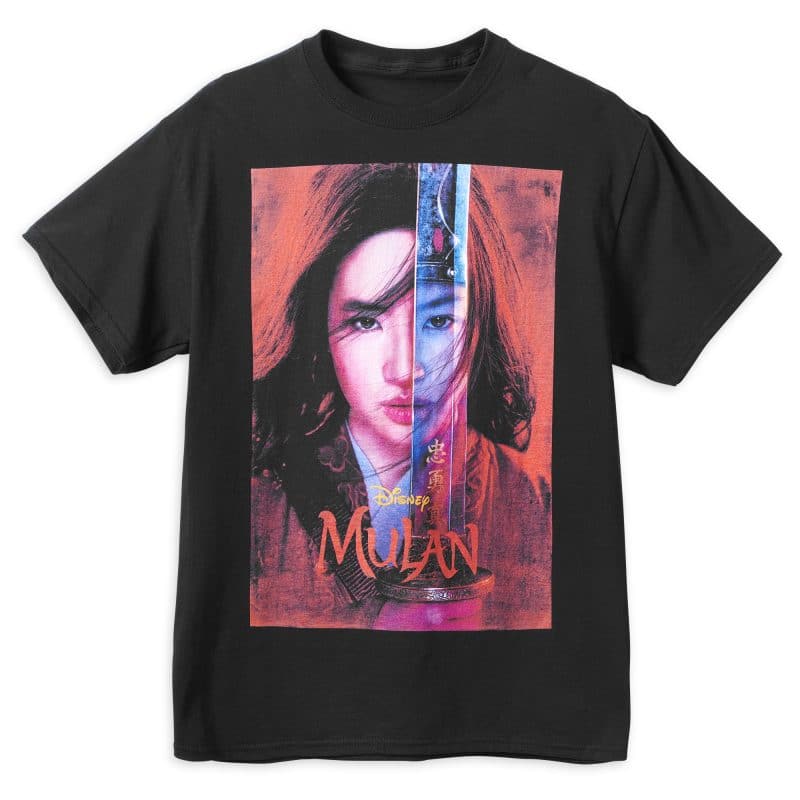 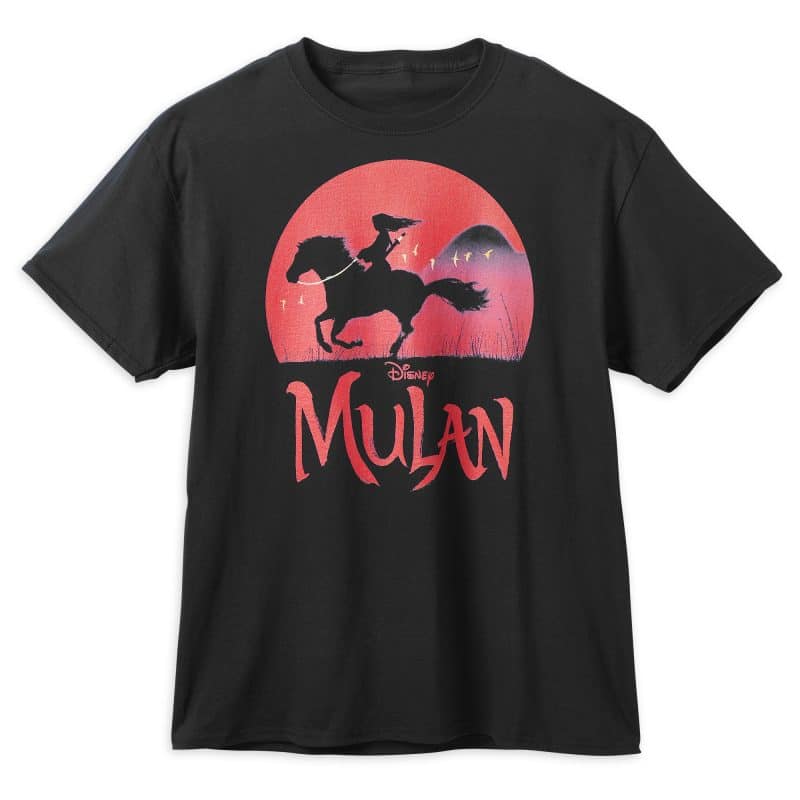 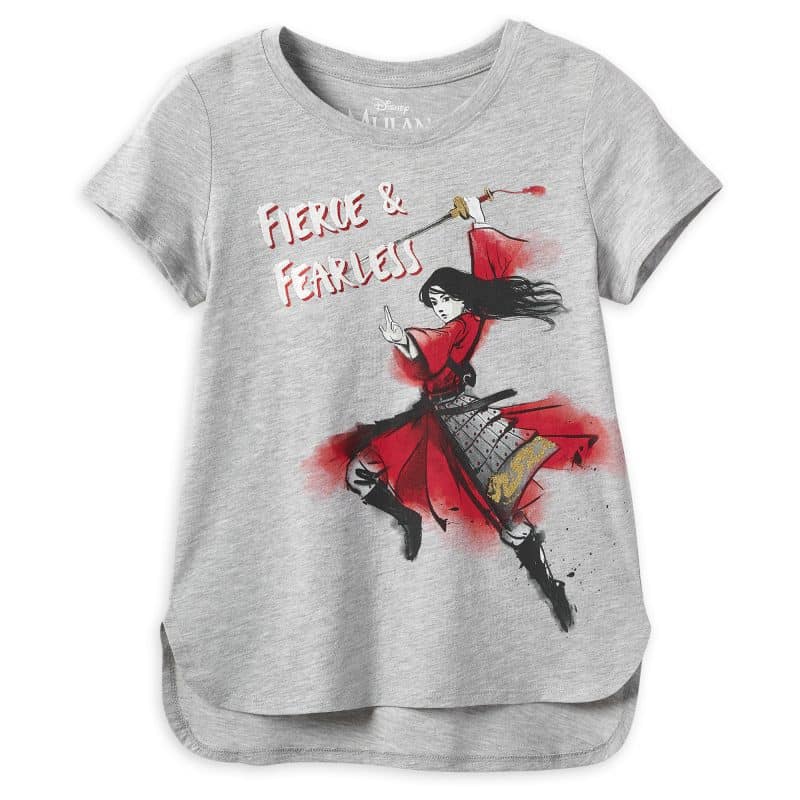 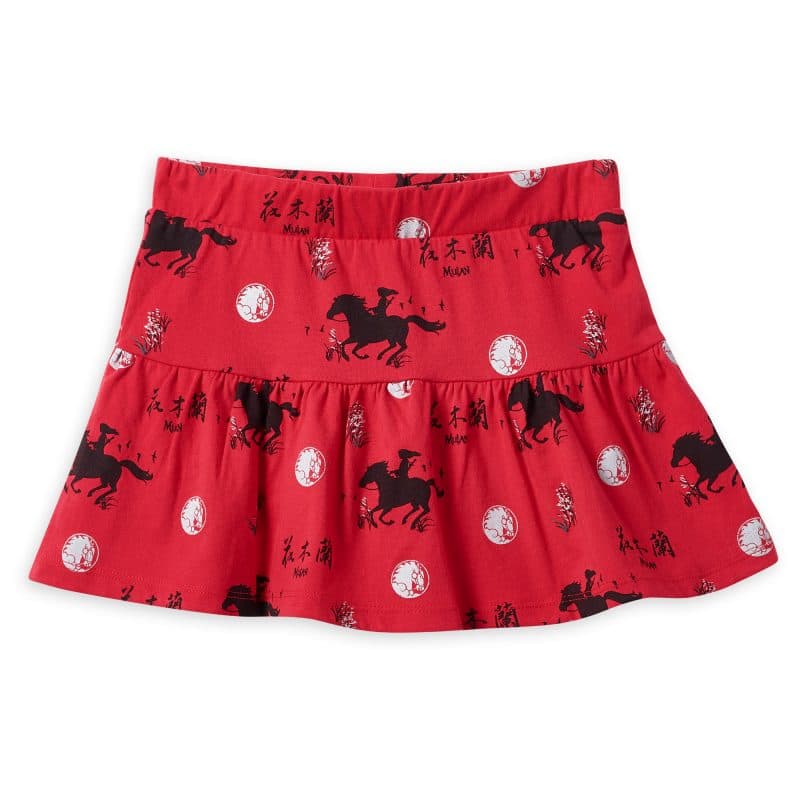 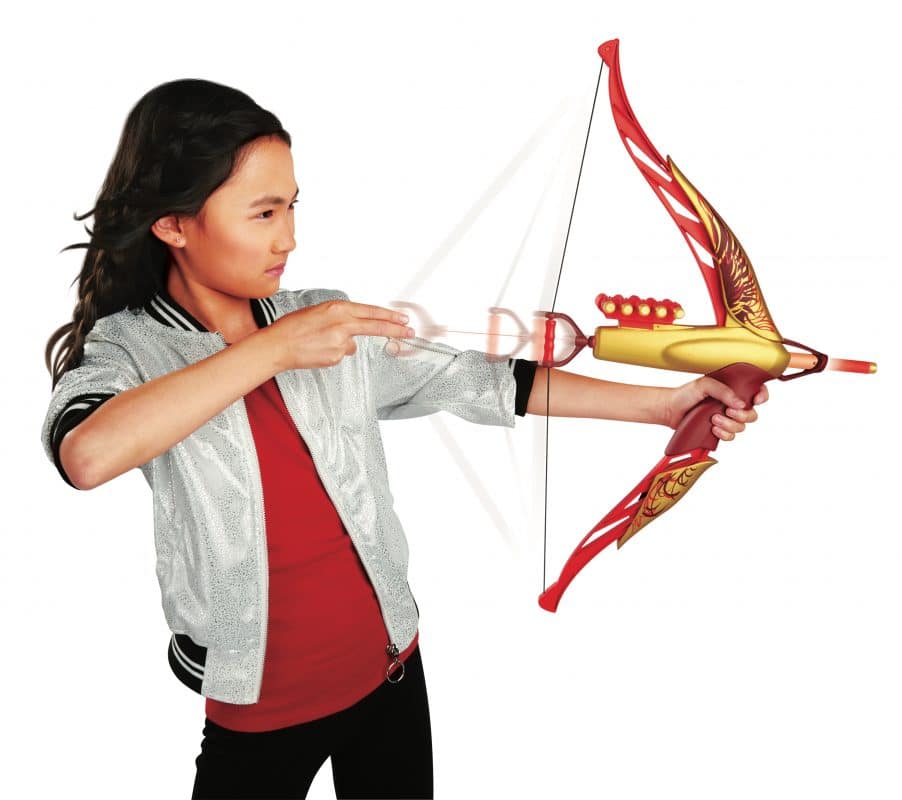 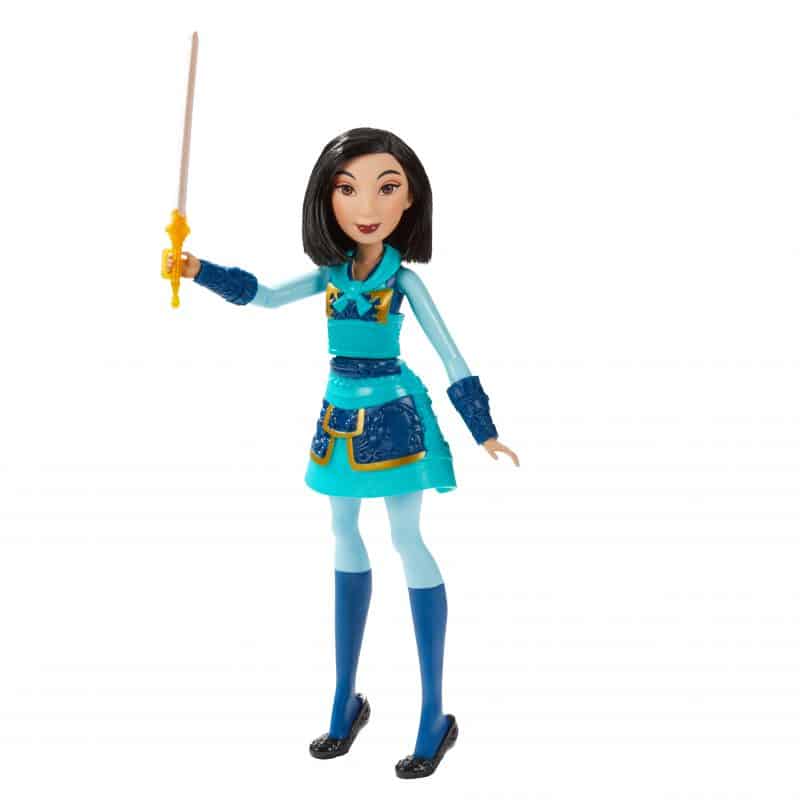 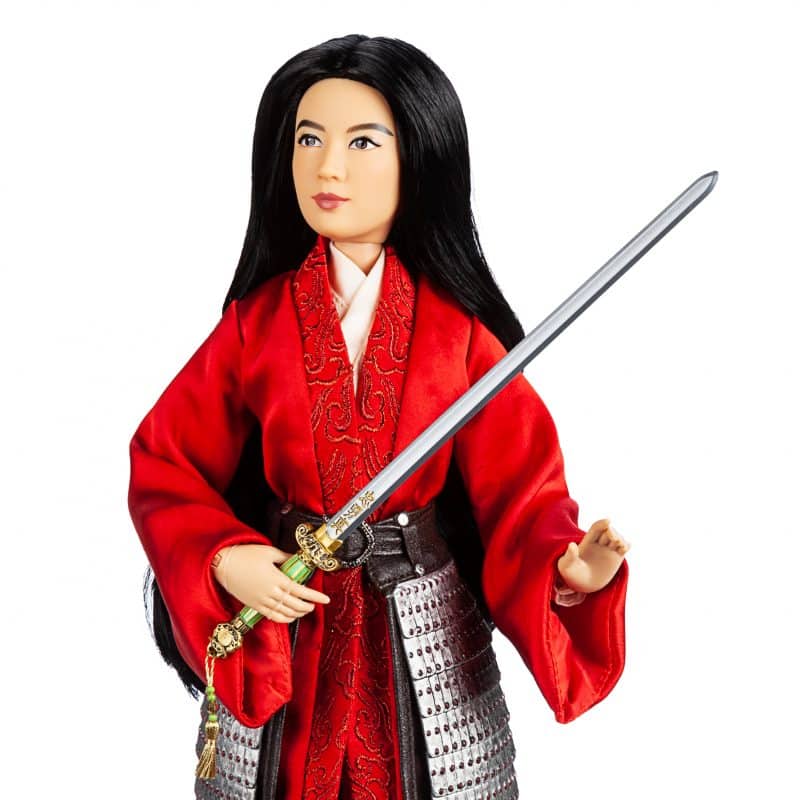 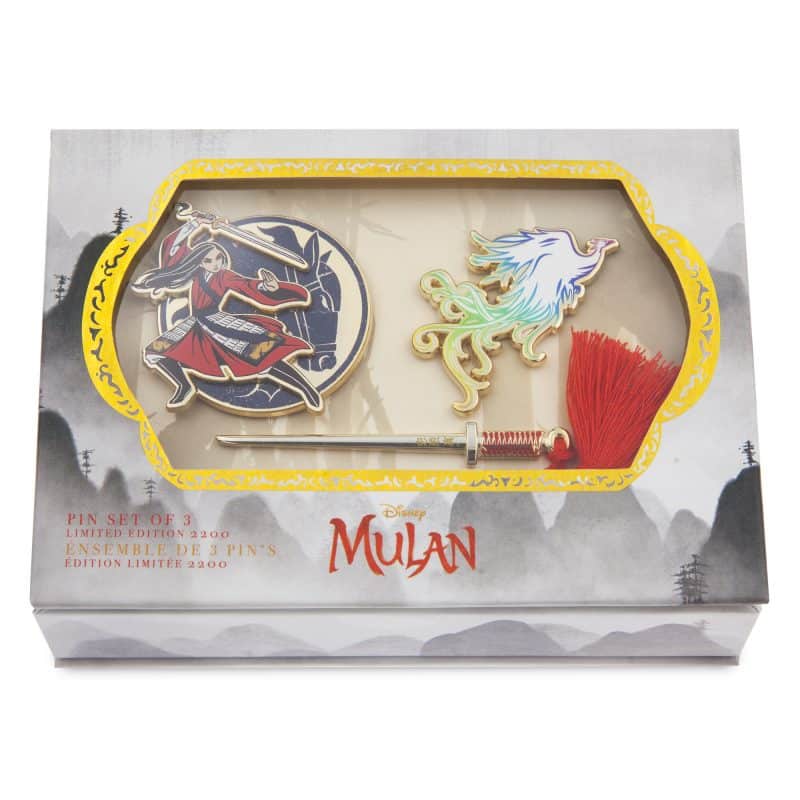 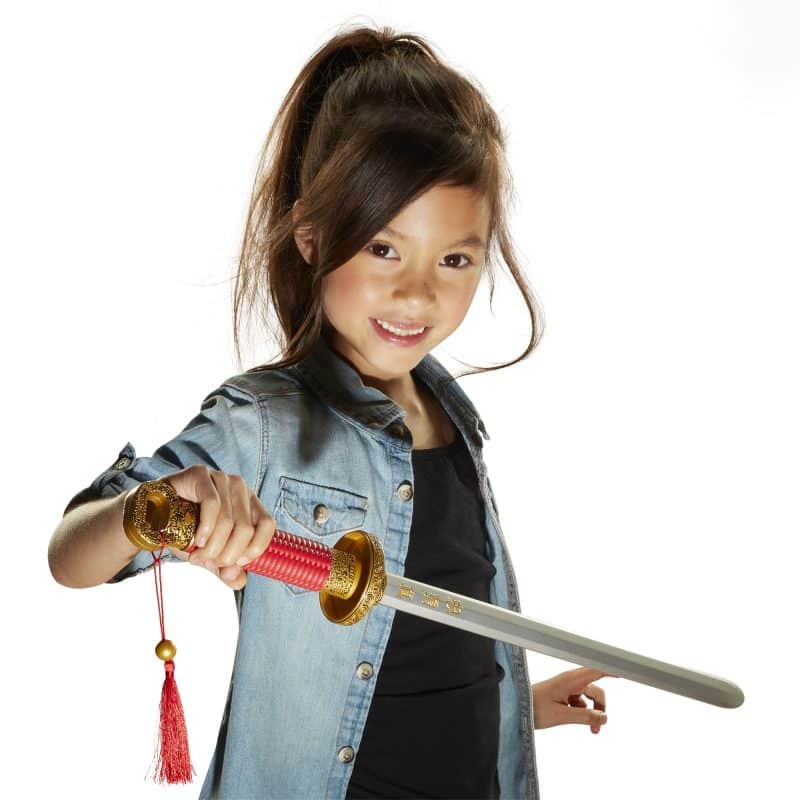 These “Mulan” items are available from a variety of different retailers including ShopDisney and Entertainment Earth.

Will you be picking up any of these “Mulan” products?