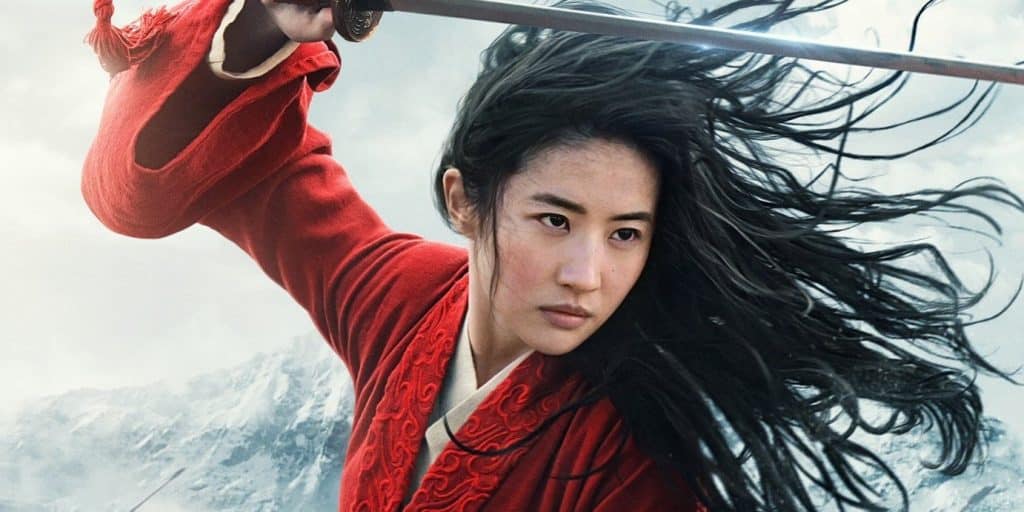 Disney has announced they will be releasing a new trailer for the upcoming live action remake of Mulan, during the upcoming Super Bowl on Sunday 2nd February. And they’ve released a sneak peek teaser trailer to build excitement for the new trailer.

Disney’s Mulan opens in U.S. theaters on March 27th and should be heading to Disney+ by the end of the year.