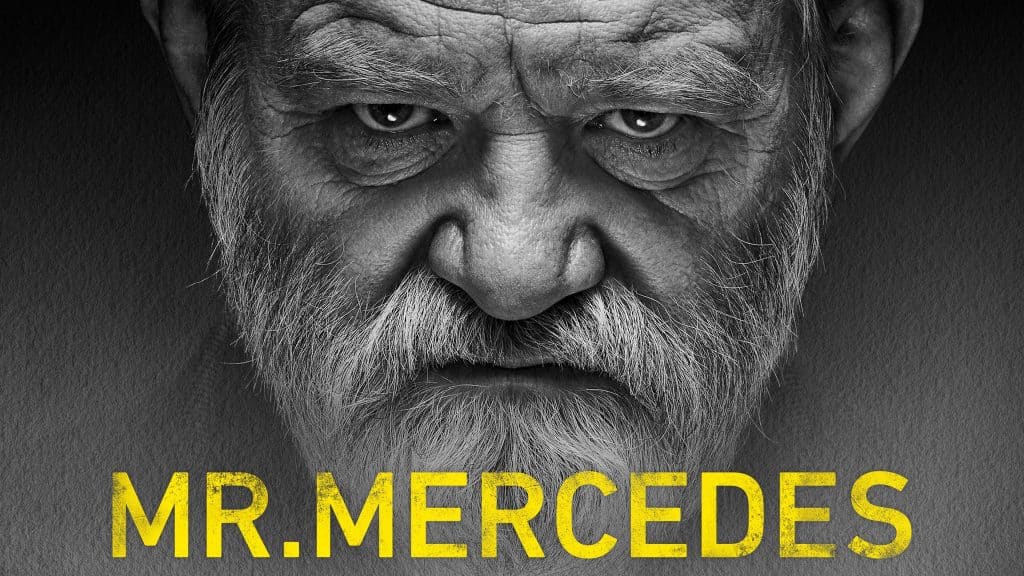 Disney has announced that all three seasons of “Mr. Mercedes” are coming to Disney+ in Australia and New Zealand on Wednesday, 2nd November 2022.

The series tells the story of a demented killer taunts a retired police detective with a series of lurid letters and emails, forcing the ex-cop to undertake a private, and potentially felonious, crusade to bring the killer to justice before he can strike again.

It stars include Brendan Gleeson as Bill Hodges, Justine Lupe as Holly Gibney, Jharrel Jerome as Jerome Robinson and Breeda Wool as Lou Linklatter with guest stars such as Holland Taylor as Ida Silver and Bruce Dern as John Rothstein.

“Mr. Mercedes” is produced by Temple Hill Entertainment and Sonar Entertainment. The series has been released on Peacock in the United States and is also available on Netflix and Amazon Prime in Australia.

Roger has been a Disney fan since he was a kid and this interest has grown over the years. He has visited Disney Parks around the globe and has a vast collection of Disney movies and collectibles. He is the owner of What's On Disney Plus & DisKingdom. Email: Roger@WhatsOnDisneyPlus.com Twitter: Twitter.com/RogPalmerUK Facebook: Facebook.com/rogpalmeruk
View all posts
Tags: mr mercedes