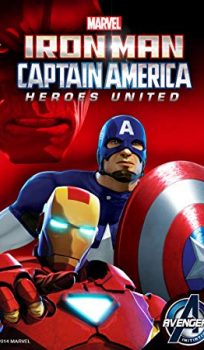 While Tony Stark and Steve Rogers playfully challenge each other on the merits of their own ways of problem solving, things take their own hands into the contest. That comes in the form of the Taskmaster who is sent by the Red Skull to capture Stark’s technology and abduct Rogers himself. With Taskmaster successful in both objectives, The Red Skull puts his scheme of world domination into operation with Rogers being the key to that. Now, Stark must find his friend and together, they must stop the Skull in their own ways and also each others’.