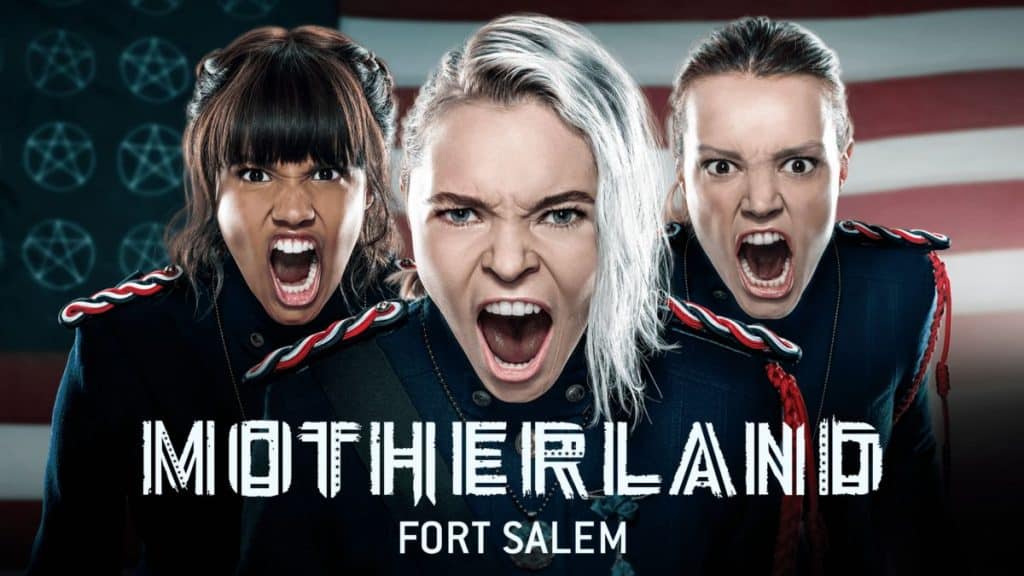 Disney has announced some new details on the third and final season of the hit series, “Motherland: Fort Salem”, which will return in the United States with new episodes on FreeForm on Tuesday 21st June 2022, at 10:00 p.m. EDT/PDT, with new episodes being available the following day on Hulu.

The end of season 2 of “Motherland: Fort Salem” left Abigail, Tally, Raelle and Scylla fugitives on the run. Now without a military nor a home, they seek protection alongside the Dodger community in the Cession — but laying low and staying out of trouble has never been their strong suit. With witch hunters working against them from inside the White House, our heroes must call upon ancient forces in the final battle for their right to exist.

No details on the international release of the final season of “Motherland: Fort Salem” on Disney+ have been announced yet.

The first two seasons of “Motherland: Fort Salem” are available to watch now on Hulu in the United States and on Disney+ in many countries internationally.

Are you looking forward to the final season of “Motherland: Fort Salem”?

Roger has been a Disney fan since he was a kid and this interest has grown over the years. He has visited Disney Parks around the globe and has a vast collection of Disney movies and collectibles. He is the owner of What's On Disney Plus & DisKingdom. Email: Roger@WhatsOnDisneyPlus.com Twitter: Twitter.com/RogPalmerUK Facebook: Facebook.com/rogpalmeruk
View all posts
Tags: motherland: fort salem