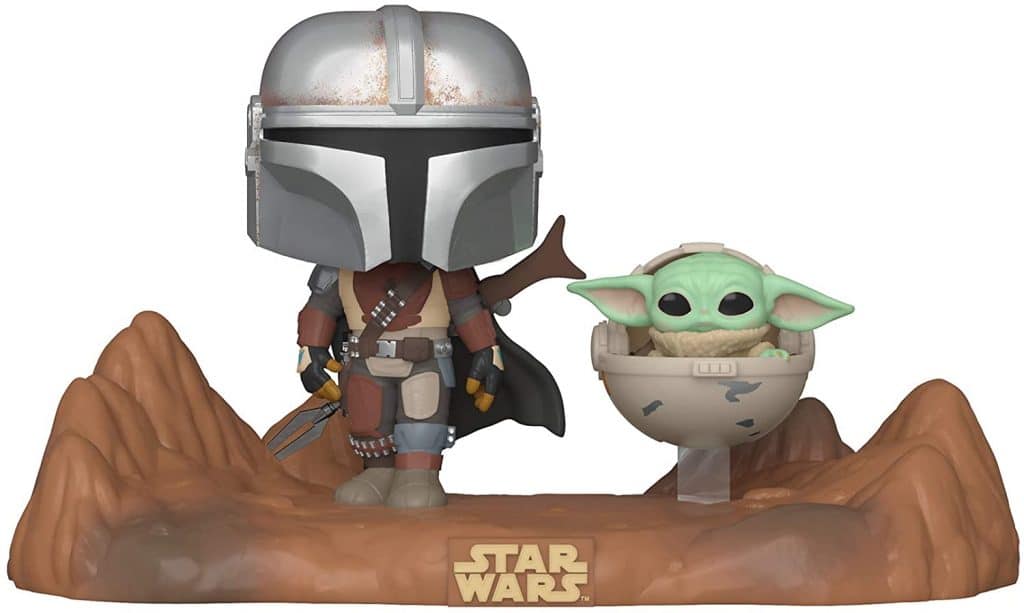 With the Disney+ Original series, The Mandalorian, being such a colossal hit and a cultural phenomenon, its not surprising to see Funko are going to be releasing another wave of Pop Vinyls featuring characters from the series.

There are a couple variant versions of “The Child”, one holding a mug and another eating a frog, along with Moff Gideon and the Darksaber.   With a special television moment set featuring “The Mandalorian” and “The Child”.

Here is a look at these new Mandalorian Pop Vinyls: 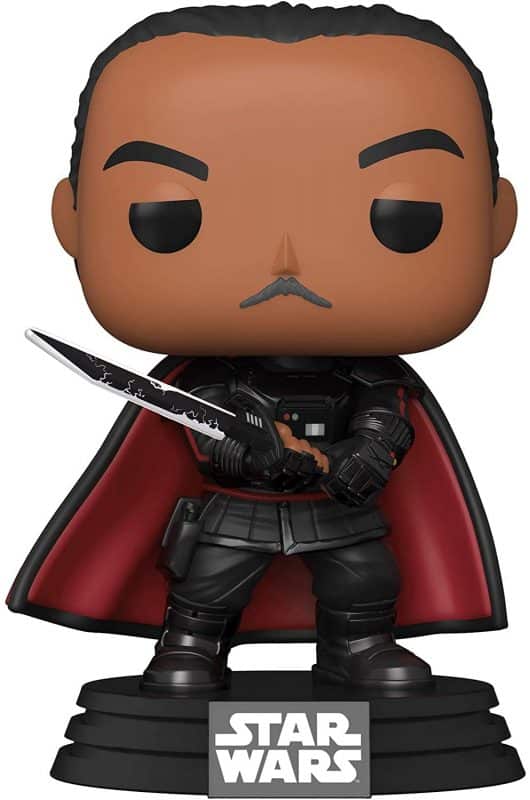 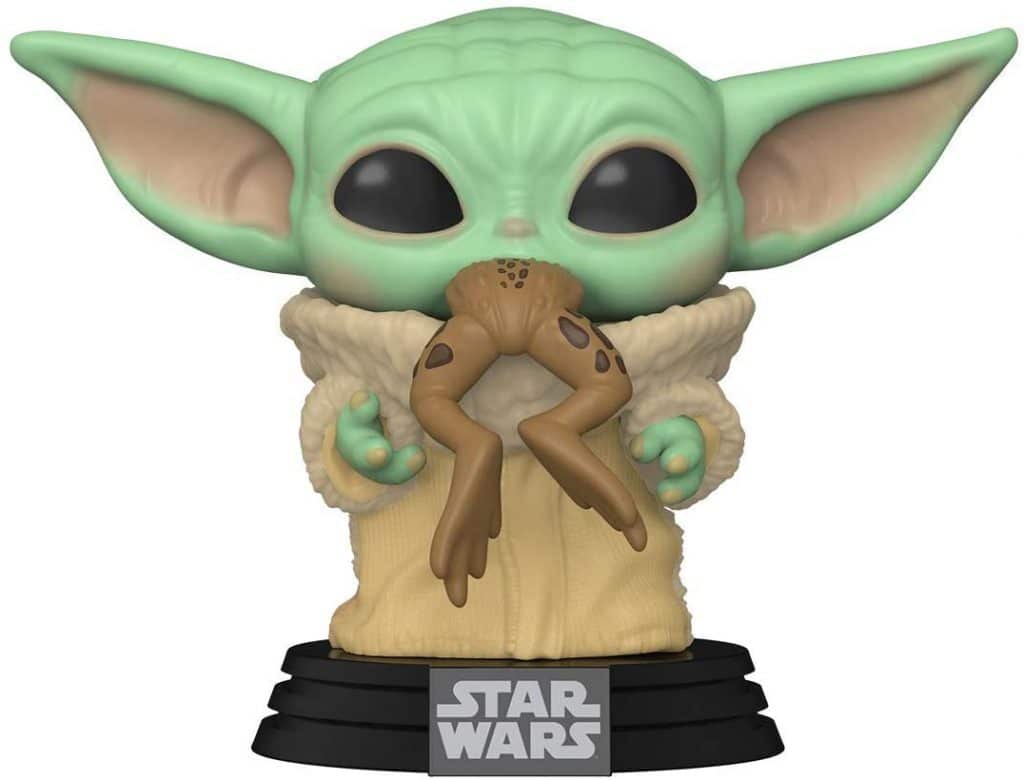 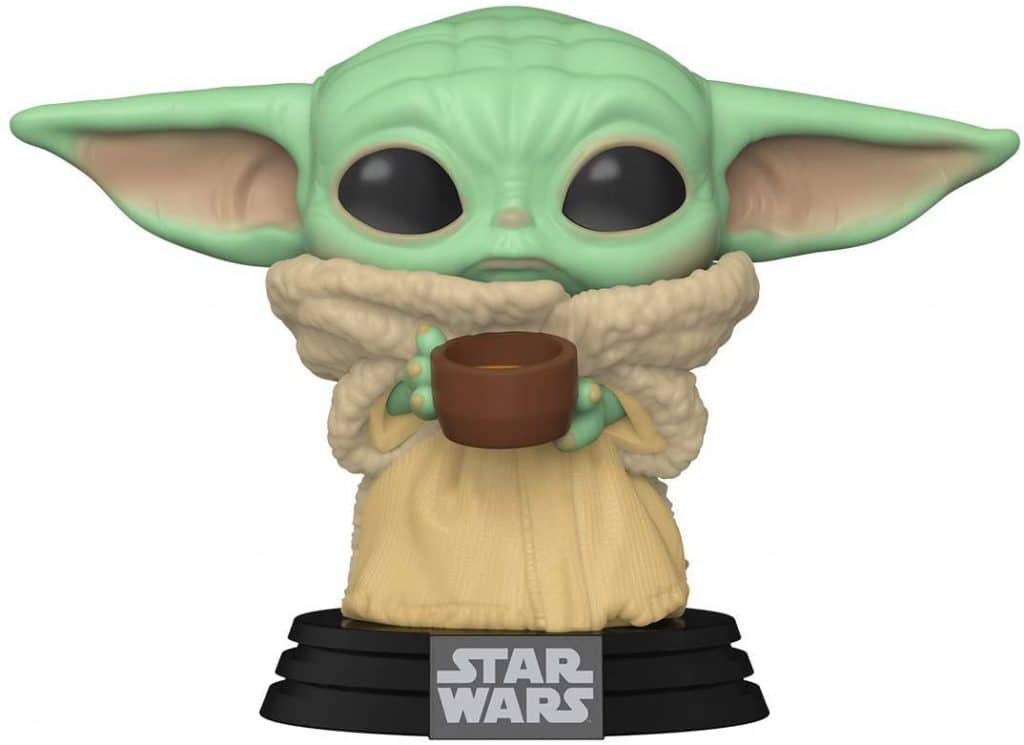 The new additions will be released in August and can be pre-ordered through retailers such as Entertainment Earth.