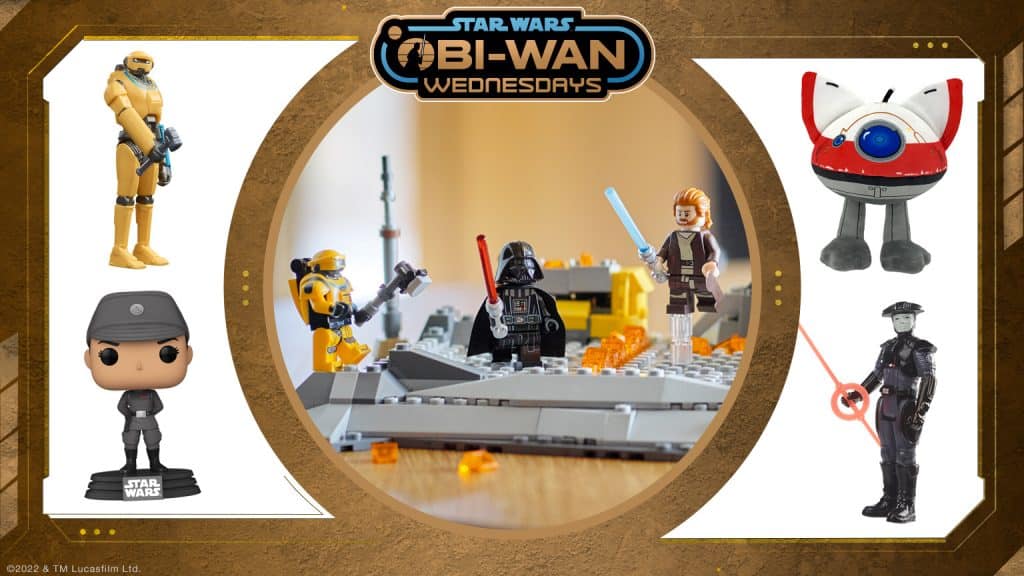 To tie in with the release of the fourth episode of “Obi-Wan Kenobi” on Disney+, a brand new wave of merchandise from Funko, LEGO and Hasbro has been revealed as part of Disney’s “Obi-Wan Wednesdays” marketing campaign, which is a new weekly program featuring reveals of toys, apparel, action figures, accessories, books, comics, and more inspired by the Disney+ Original series, ‘Obi-Wan Kenobi’. 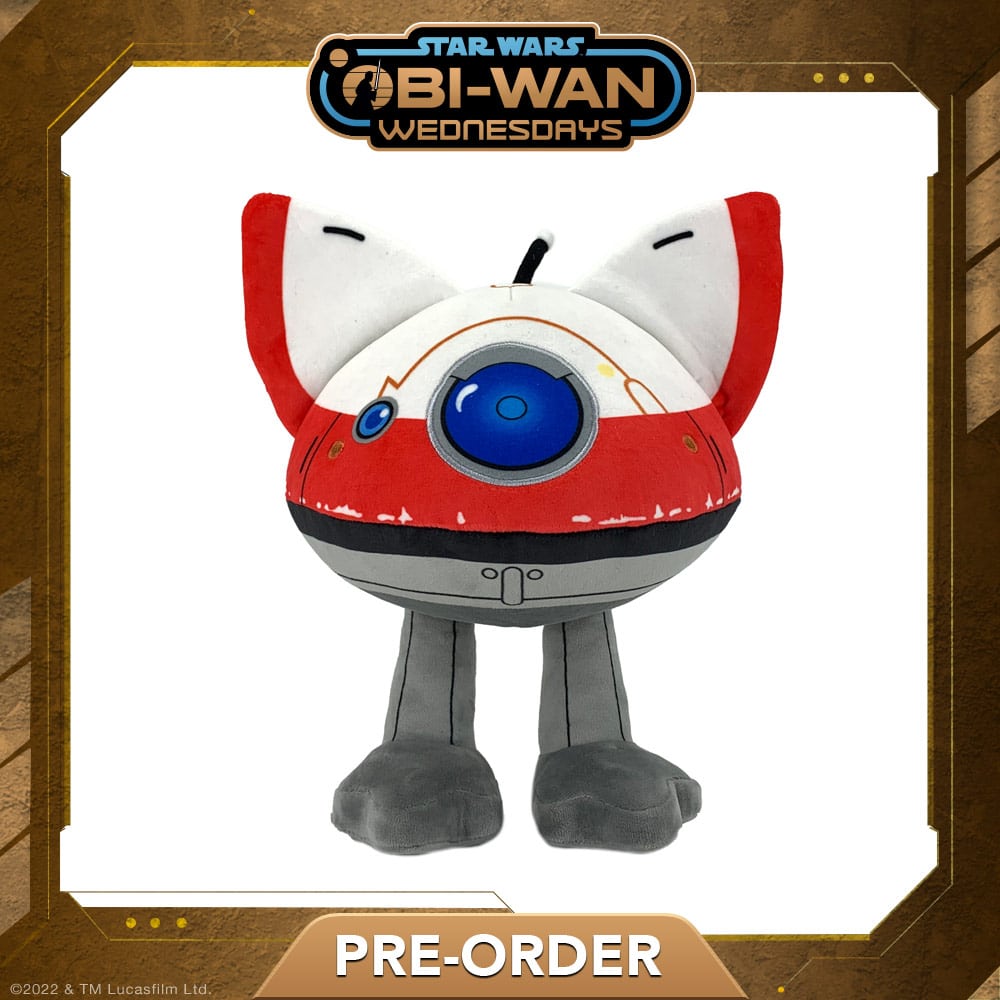 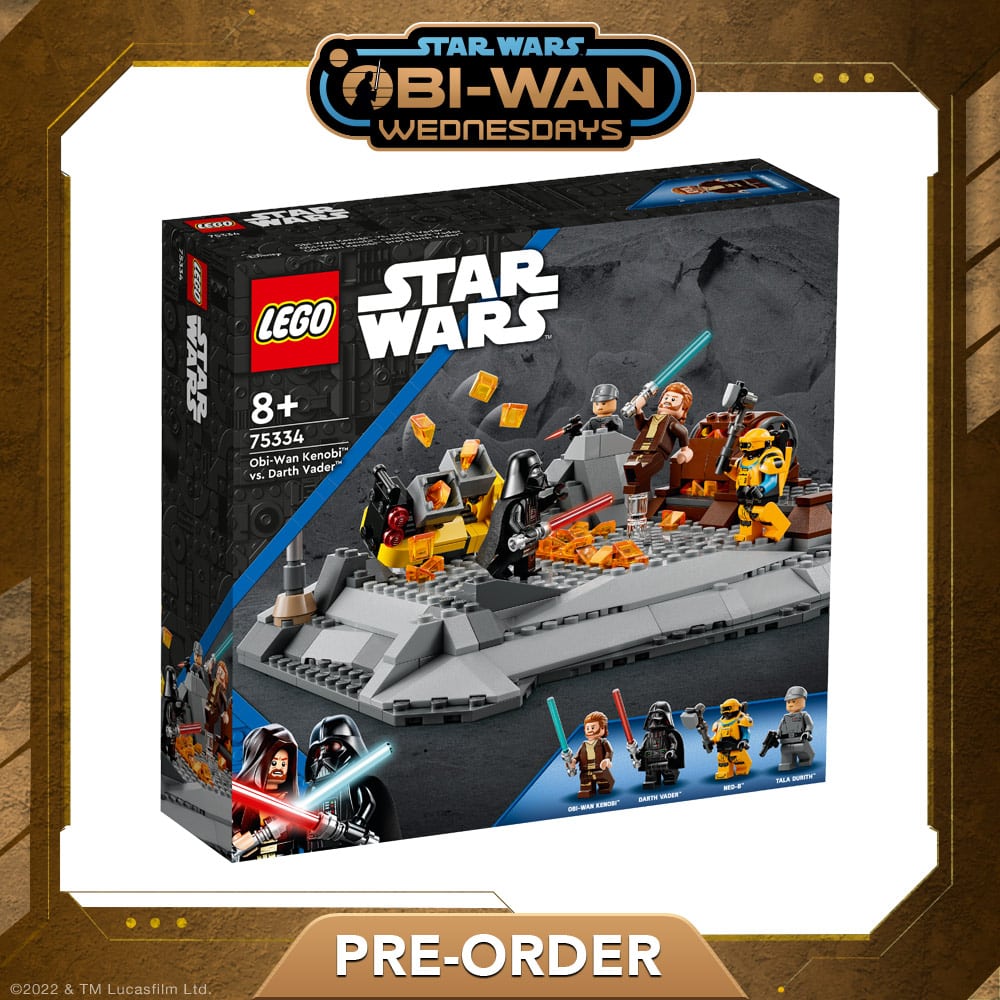 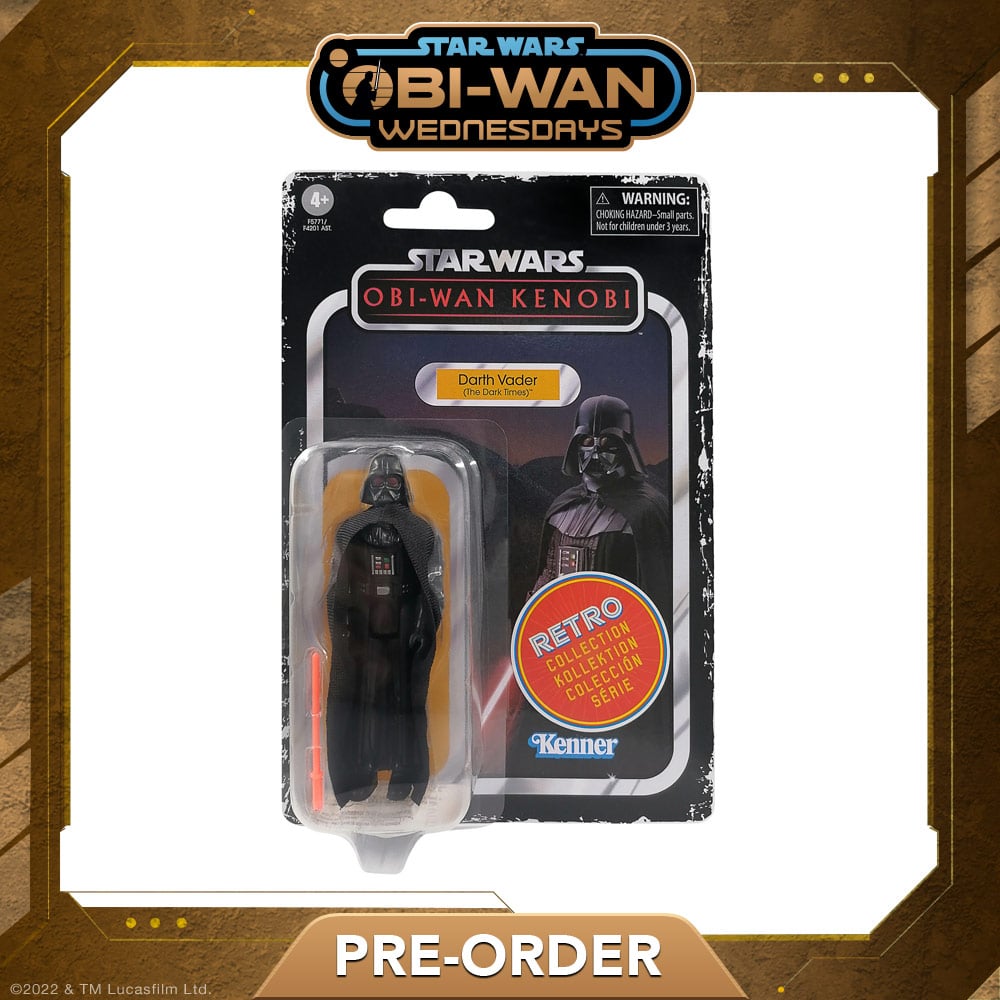 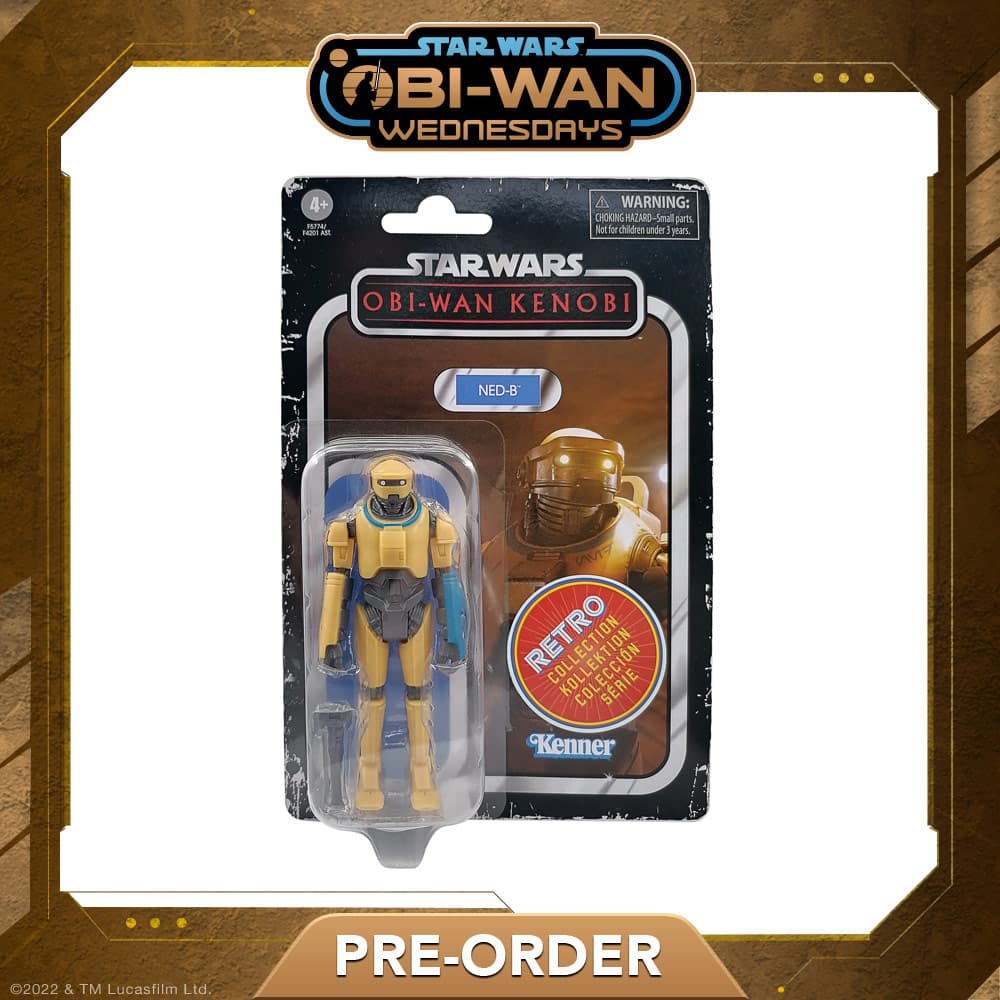 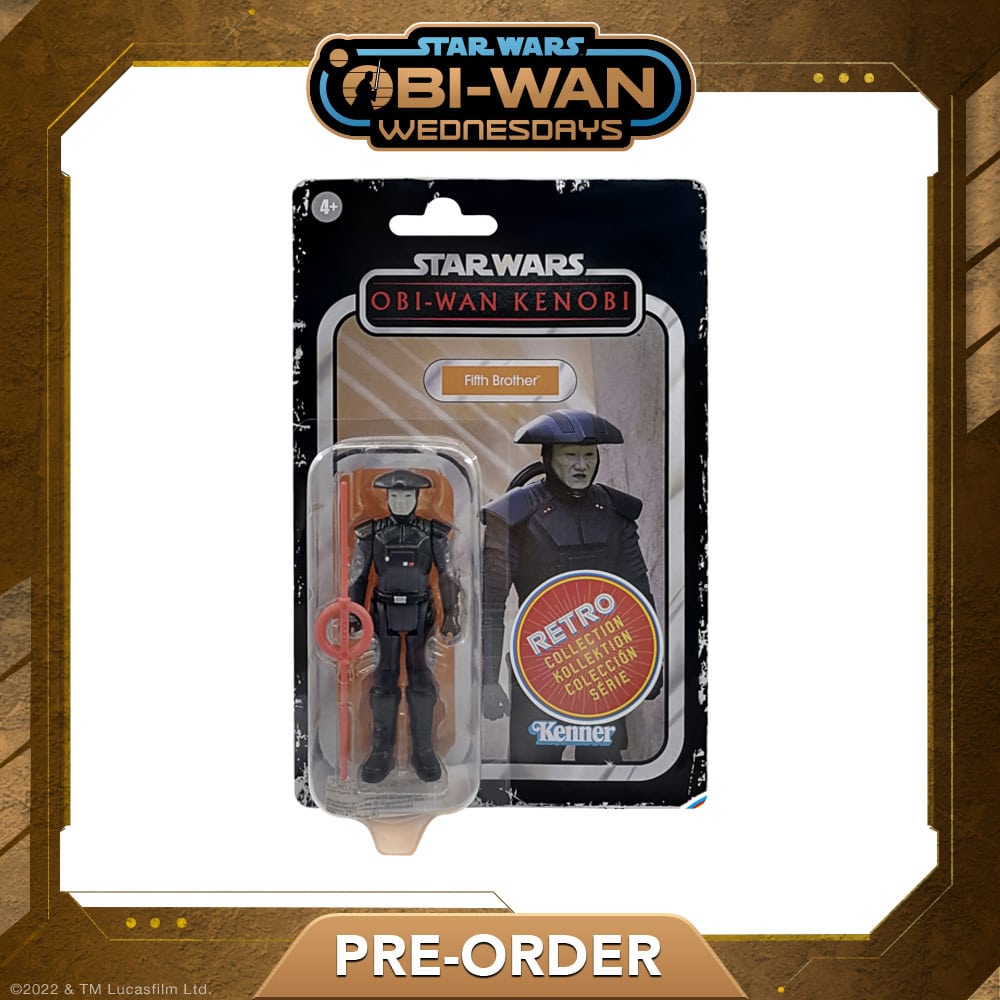 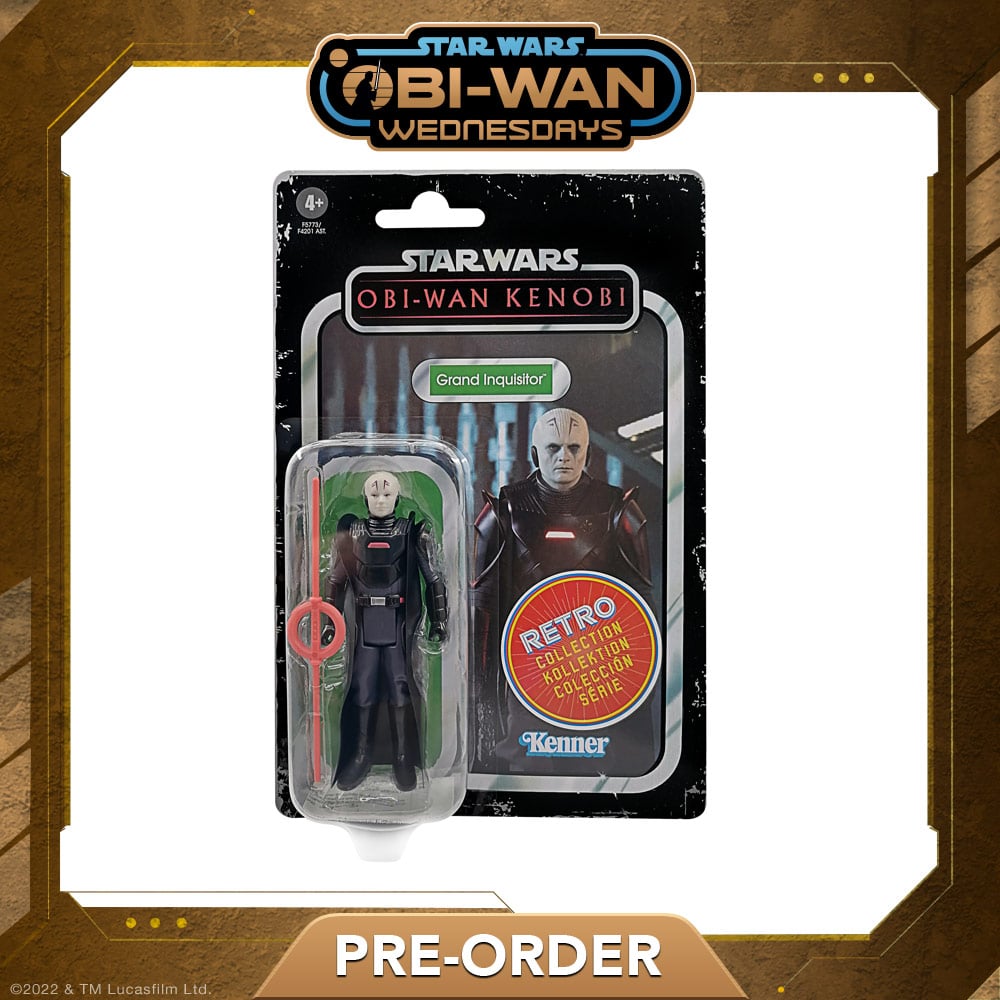 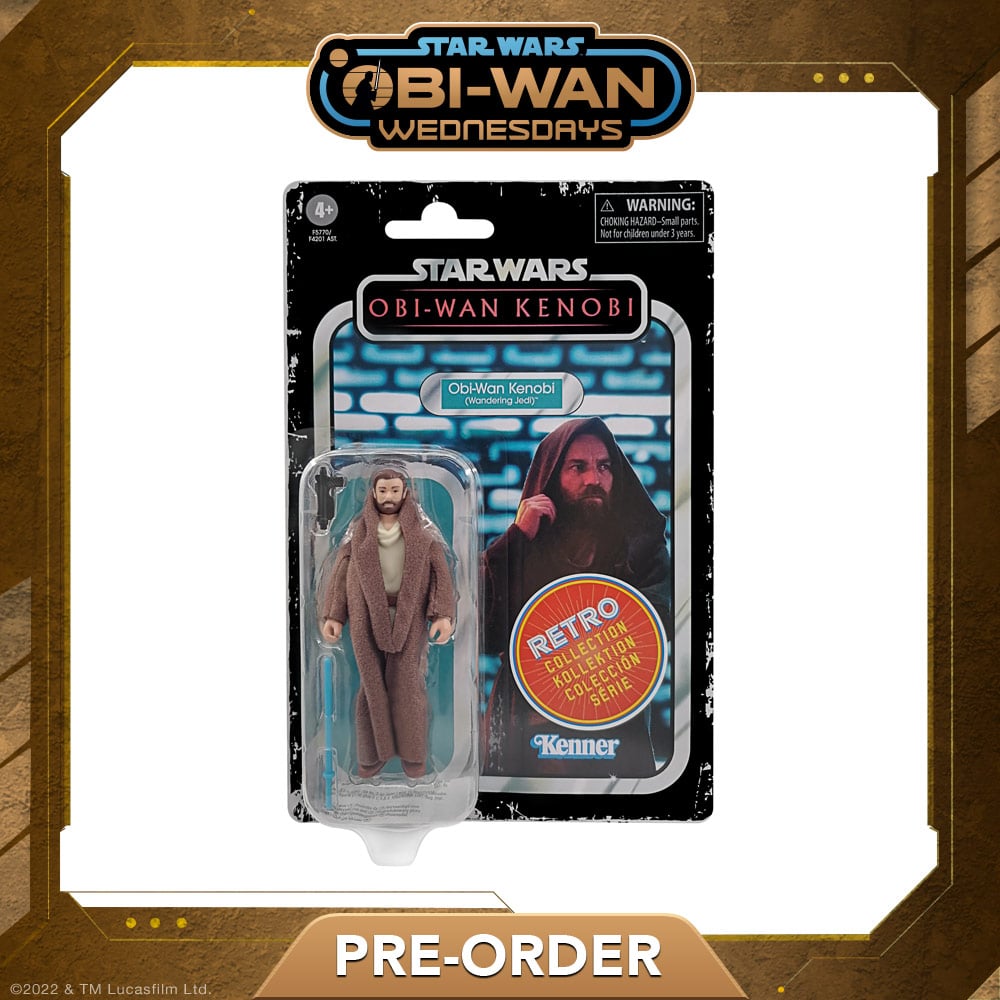 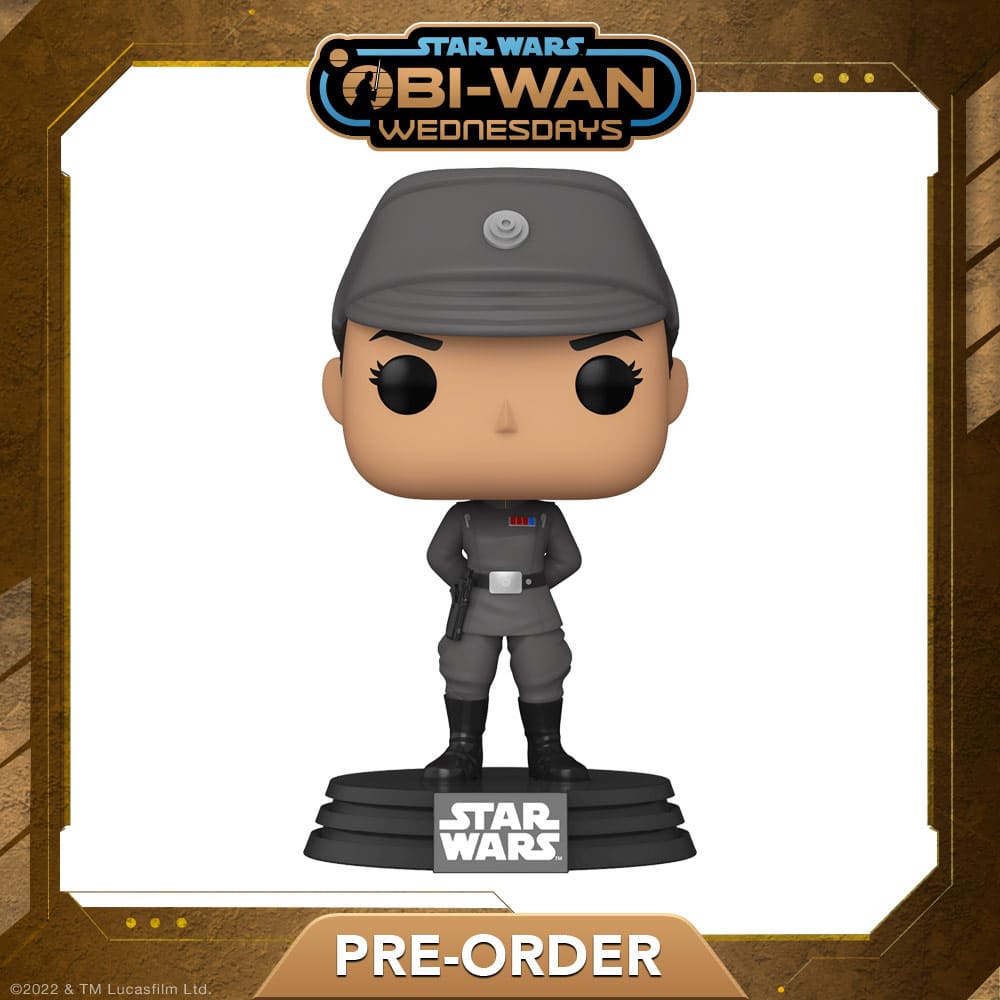