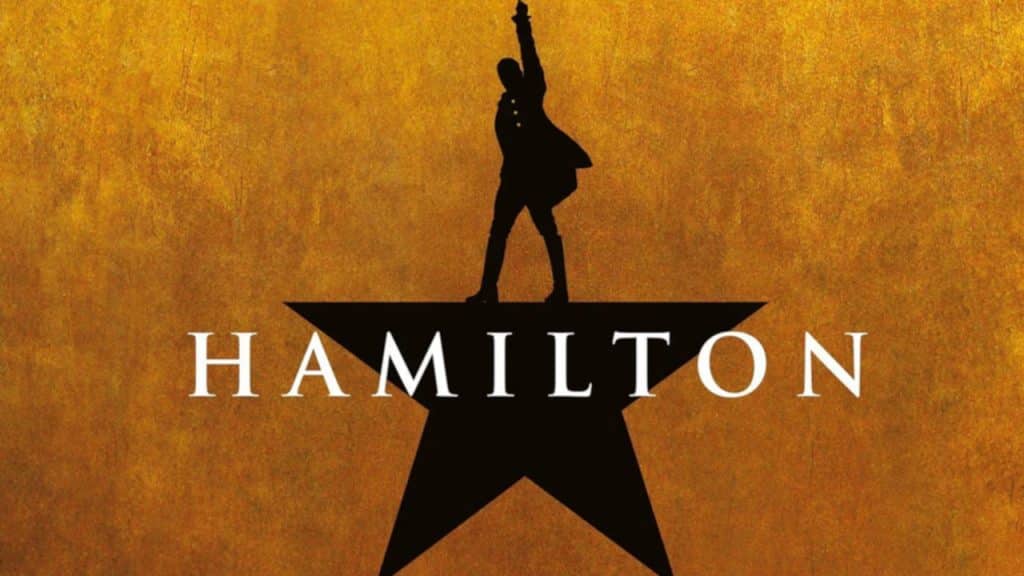 Funko has announced a new wave of Pop Vinyl figures based on the broadway show and Disney+ Original, “Hamilton”.

The new wave of Pop Vinyls figures includes Alexander Hamilton, Thomas Jefferson, James Madison and King George, plus there is a variant version of King George, which will only be available in Walmart.

The filmed version of the original Broadway smash hit “Hamilton” is available on Disney+ and combines the best elements of live theatre, film and streaming in an astounding blend of hip-hop, jazz, R&B and Broadway. Presenting the tale of American founding father Alexander Hamilton, this revolutionary moment in theatre is the story of America then, told by America now.

Here’s a look at these new “Hamilton” Pop Vinyls below: 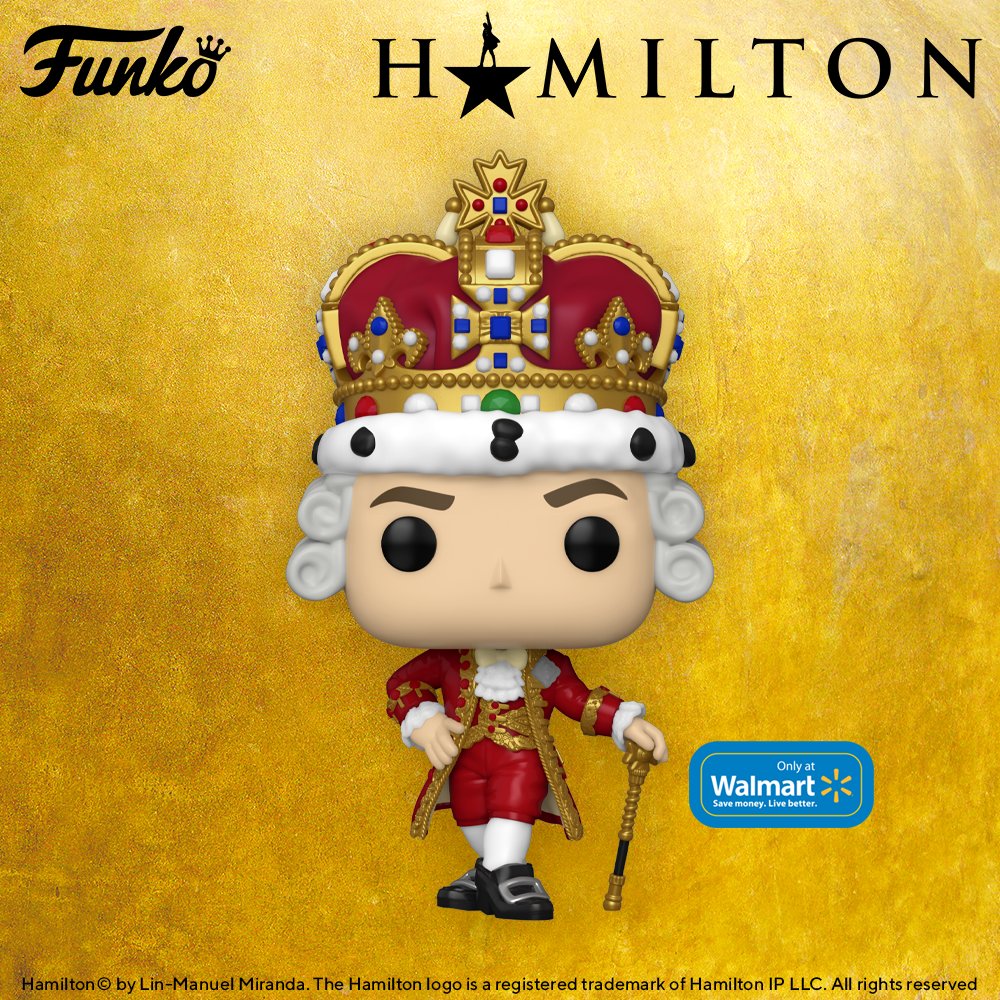 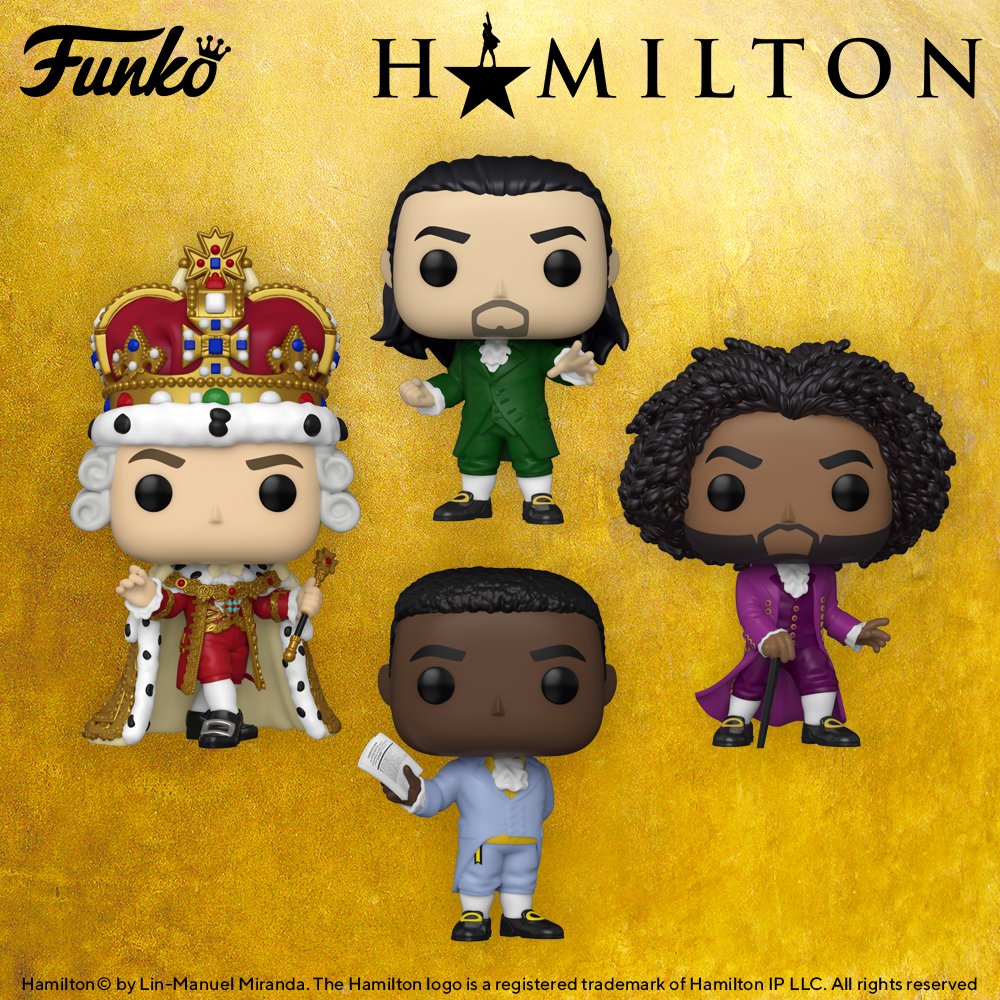 These can be pre-ordered now from retailers including Entertainment Earth and they will be released in April.

Are you going to add any of these “Hamilton” Pop Vinyls to your collection?

Roger has been a Disney fan since he was a kid and this interest has grown over the years. He has visited Disney Parks around the globe and has a vast collection of Disney movies and collectibles. He is the owner of What's On Disney Plus & DisKingdom. Email: Roger@WhatsOnDisneyPlus.com Twitter: Twitter.com/RogPalmerUK Facebook: Facebook.com/rogpalmeruk
View all posts
Tags: funko, Hamilton, pop vinyls