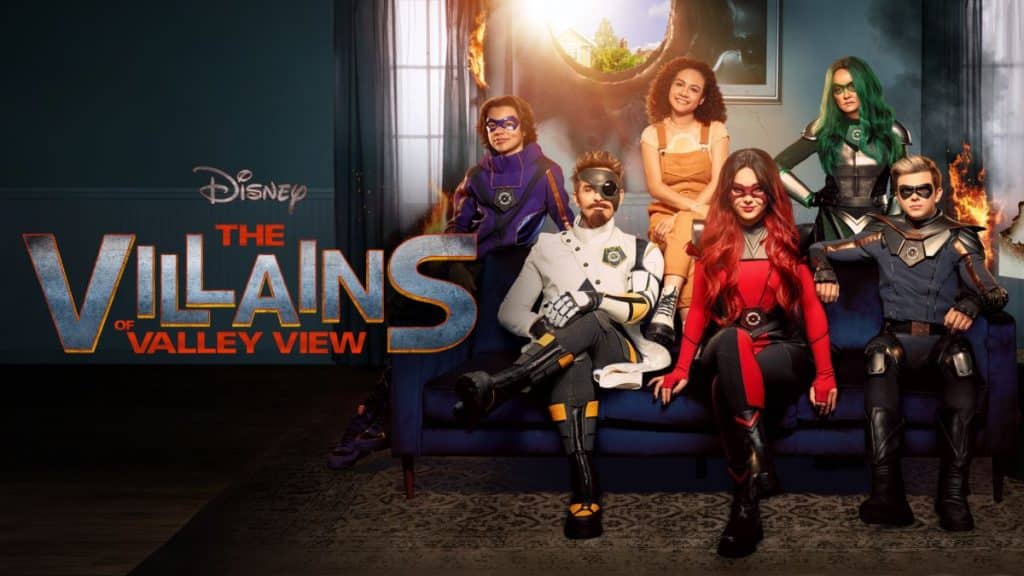 Disney has announced the next batch of five new episodes of the Disney Channel series, “The Villains Of Valley View” will be coming to Disney+ in the United States on Wednesday, 27th July 2022.

This new series is centred around a teenage supervillain and her family as they are forced to uproot their lives and change identities.

When teenage supervillain Havoc stands up to the head of the League of Villains, her family is forced to change their identities and relocate to a sleepy Texas suburb. With the help of her effervescent new neighbor Hartley, Havoc — going incognito as Amy — must somehow hide her superpowers and quell her villainous nature in favor of something she and the rest of her family have fought against all their lives: being normal.

“The Villains of Valley View” is created by Chris Peterson and Bryan Moore (“Lab Rats”), who also serve as executive producers and showrunners.

The first five episodes of “The Villains Of Valley View” are available to stream now on Disney+.  New episodes have been releasing weekly on the Disney Channel throughout the summer.

Are you looking forward to watching new episodes of this series on Disney+? 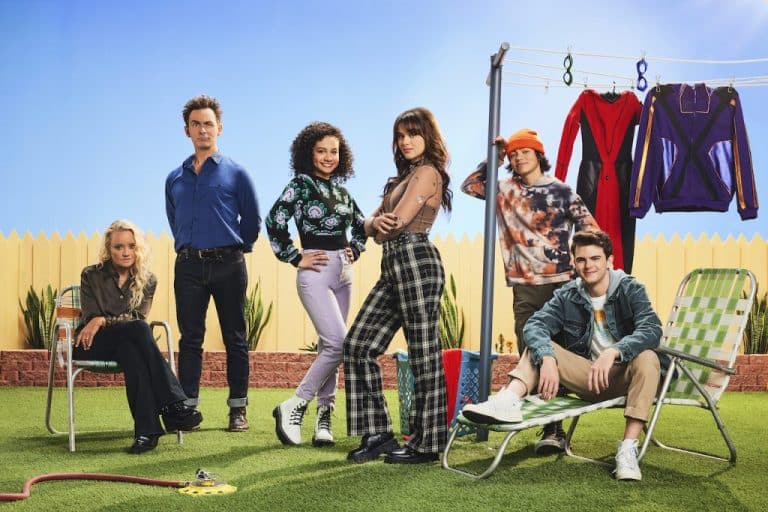 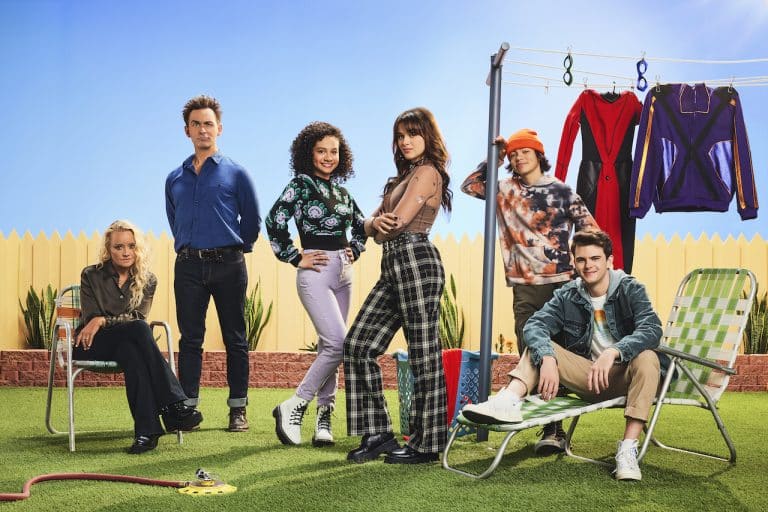