Earlier this year, Disney revealed that it would soon be offering an ad-supported tier to Disney+ and just ahead of Disney’s Upfront Advertising event, more details have been revealed about the new ad-supported tier.

Disney is going to be extra cautious with its ad-supported tier for Disney+, as it will not accept alcohol or political advertising at its launch.  It also won’t allow any adverts from rival outlets or entertainment studios, which is similar to a rule that Disney has for its linear networks like FX or ABC.

There will also be no ads running on pre-school audiences, when an individual’s user profile indicates that a young child is working (aka the kid’s Disney+ profile).  This is similar to how the Disney Channel has operated for a while, as for example, Disney Junior, doesn’t have any commercials.

Many of the media buyers looking to purchase ads on Disney+ were surprised by these rules, however, this might create a sense of scarcity for Disney+ commercial inventory, which could in turn increase demand from marketers interested in the service.

Within the ad-supported tier, Disney+ will run an average of four minutes per hour or less.  Which is fewer ads per hour than Peacock and Hulu, but will be around the same as HBO Max.

No pricing has yet been announced for the ad-supported tier of Disney+.  The ad-free tier will also be available for subscribers, who don’t want to watch commercials.

Are you interested in an ad-supported tier of Disney+?

Roger has been a Disney fan since he was a kid and this interest has grown over the years. He has visited Disney Parks around the globe and has a vast collection of Disney movies and collectibles. He is the owner of What's On Disney Plus & DisKingdom. Email: Roger@WhatsOnDisneyPlus.com Twitter: Twitter.com/RogPalmerUK Facebook: Facebook.com/rogpalmeruk
View all posts
Tags: ad-tier, ads 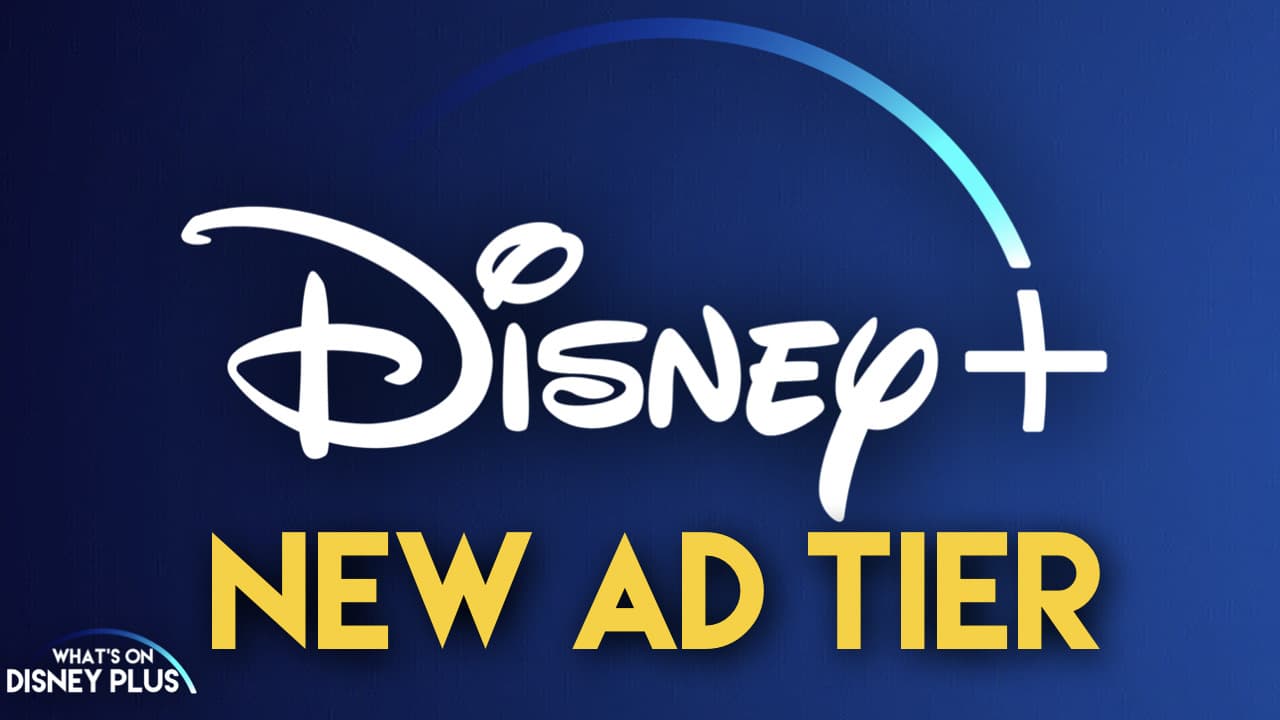