The original action-adventure journeys deep into an uncharted and treacherous land where fantastical creatures await the legendary Clades, a family of explorers whose differences threaten to topple their latest—and by far— most crucial mission.

Jake Gyllenhaal (“The Guilty,” “Spider-Man: Far from Home”) will be playing the role of Searcher Clade, the son of a steadfast explorer and at the Annecy International Animation Film Festival in France, it was revealed that Dennis Quaid will be starring in the series as Searcher’s father, Jaeger Clade. 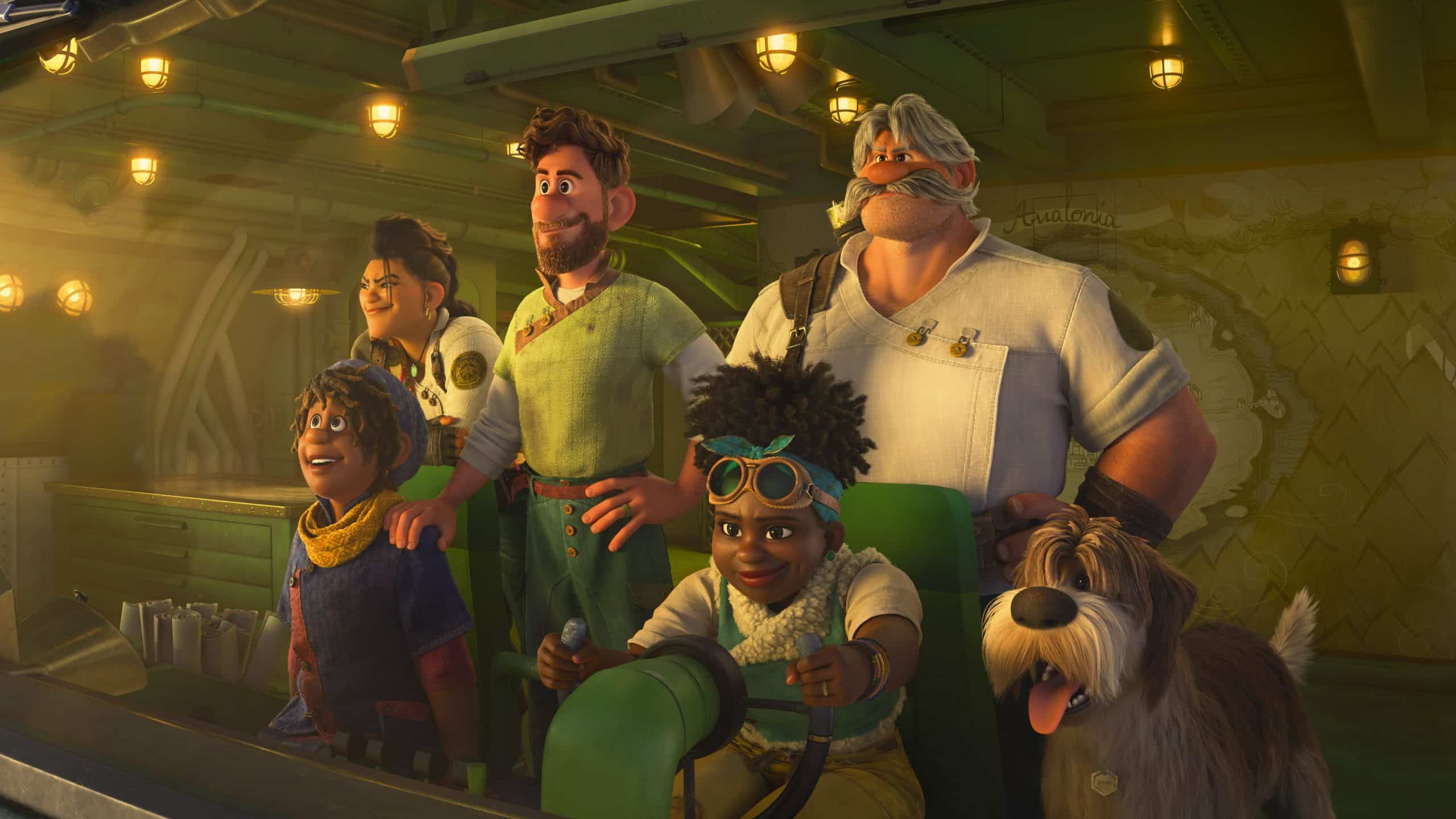 Lucy Liu will also be starring in the film as Callisto Mal, who is the head of Avalonea, which is the magical strange world that the explorers visit in the movie. 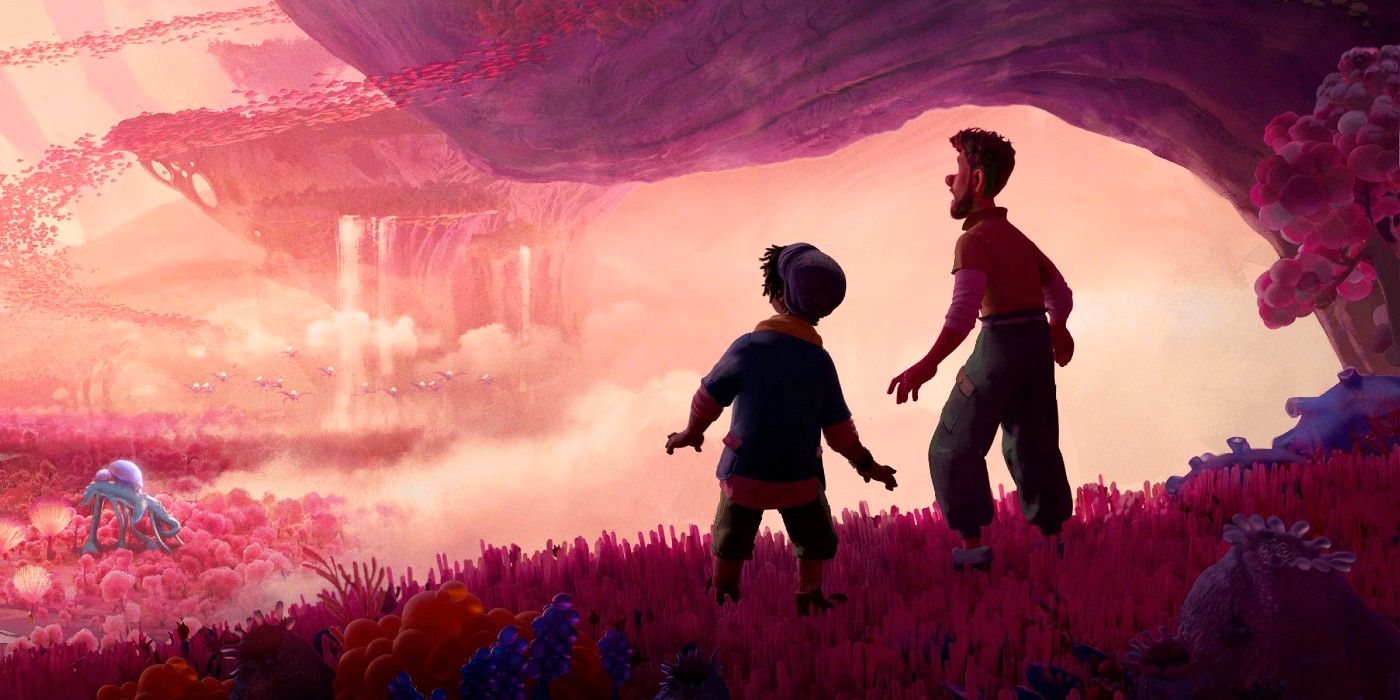 Three scenes were shown to guests attending the Walt Disney Animation presentation at the event, which included a scene of Ethan flirting awkwardly with a boy called Diazo and being teased by some friends and encouraged by his father. The second scene shown was a action scene set in a cavern with stingray-type creatures and the third scene involves Searcher exploring Avalonea with the family’s three-legged dog, Legend.