Filming on the upcoming Searchlight Pictures film, “The Supremes At Earl’s All-You-Can-Eat“, has recently been completed and has been directed going by Tiny Mabry.

The film is an adaptation of the 2013 novel by Edward Kelsey Moore and portrays best friends who have “weathered life’s storms together for two generations through marriage and children, happiness and the blues, and who find their paths at a crossroads that tests their bond.”

It stars Uzo Aduba, Aunjanue Ellis and Sanaa Lathan, along with Russell Hornsby and Mekhi Phifer.  Also starring in the film will be Vondie Curtis-Hall and Tony Winters.

Deadline has revealed some of the cast who will be starring in the film, which includes Dijon Means (P-Valley), Xavier Mills (Interview with the Vampire), Cleveland Berto (Terminator: Dark Fate) and Ryan Paynter (Dopesick).  No details have been revealed about what parts they will be playing. 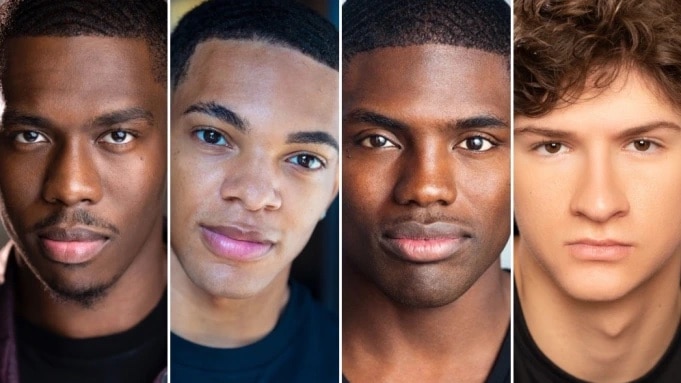 “The Supremes at Earl’s All-You-Can-Eat”, is produced by Wyck Godfrey and Marty Bowen’s Temple Hill Entertainment. Searchlight’s heads of production and development DanTram Nguyen and Katie Goodson-Thomas are overseeing for the studio, along with director of production Zahra Phillips and creative executive Apolline Berty. 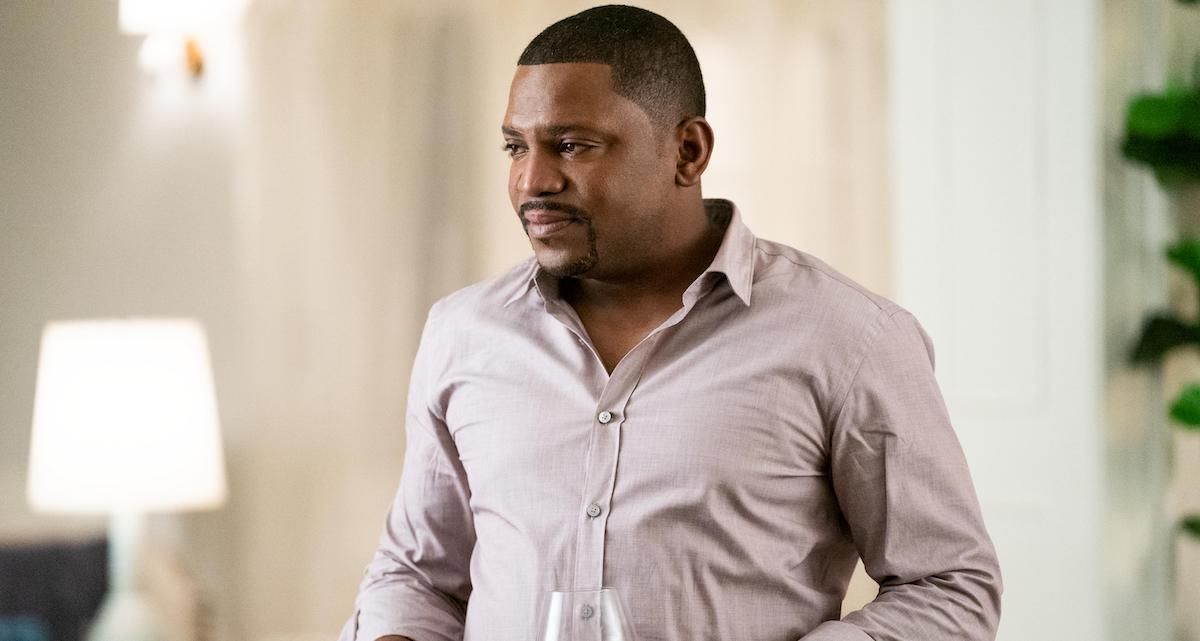 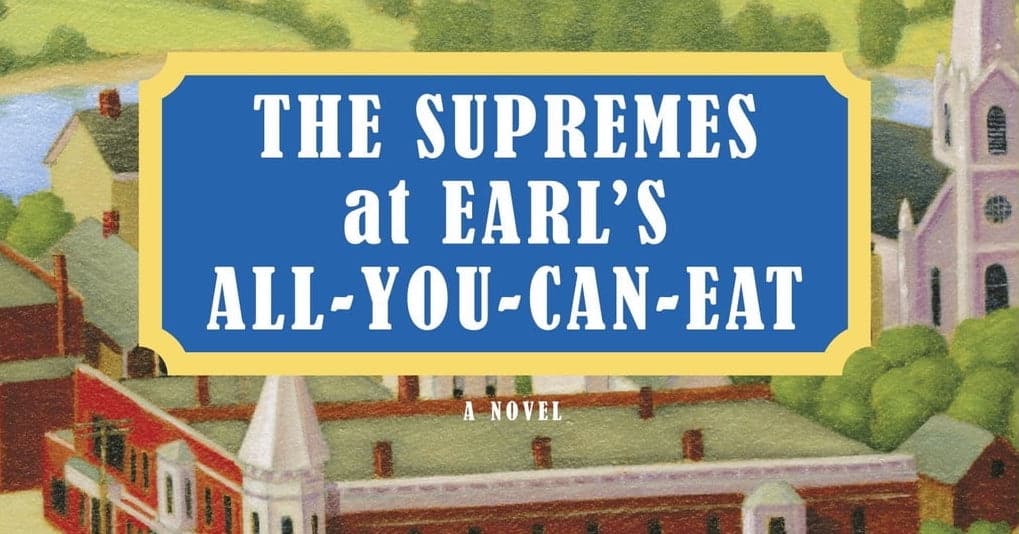