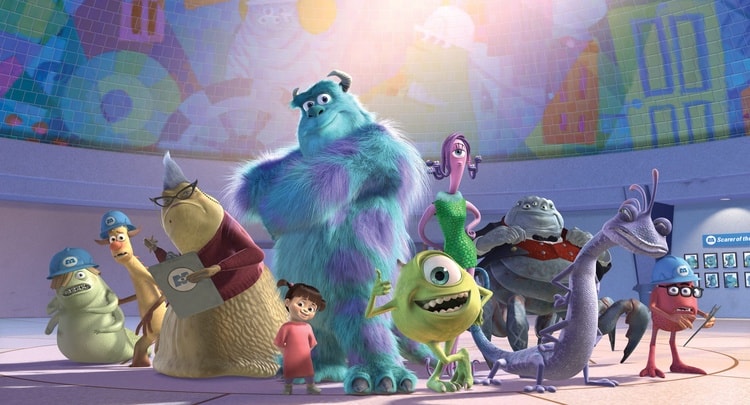 During this weeks Walt Disney Company quarterly earnings call, Disney CEO Bob Iger revealed more details on its upcoming streaming service, which is due to launch in 2019.

It was announced that there are TV adaptations of Pixar’s “Monsters Inc.,” the Disney Channel’s “High School Musical” franchise and an original series from Marvel. There will also be a new series based on Star Wars.

Disney are aware that their platform has less content than Netflix, so will be priced “substantially below” Netflix’s $10.99 a month, adding “The price will reflect that,” he said. “Our goal is to attract as many subs as possible starting out.” This could have been a lesson learned from the launch of DisneyLife in the UK, which originally was priced at £9.99 and quickly dropped to half price of £4.99.

What do you think of this new streaming service?

Roger has been a Disney fan since he was a kid and this interest has grown over the years. He has visited Disney Parks around the globe and has a vast collection of Disney movies and collectibles. He is the owner of What's On Disney Plus & DisKingdom. Email: Roger@WhatsOnDisneyPlus.com Twitter: Twitter.com/RogPalmerUK Facebook: Facebook.com/rogpalmeruk
View all posts
Tags: Marvel, monstersinc