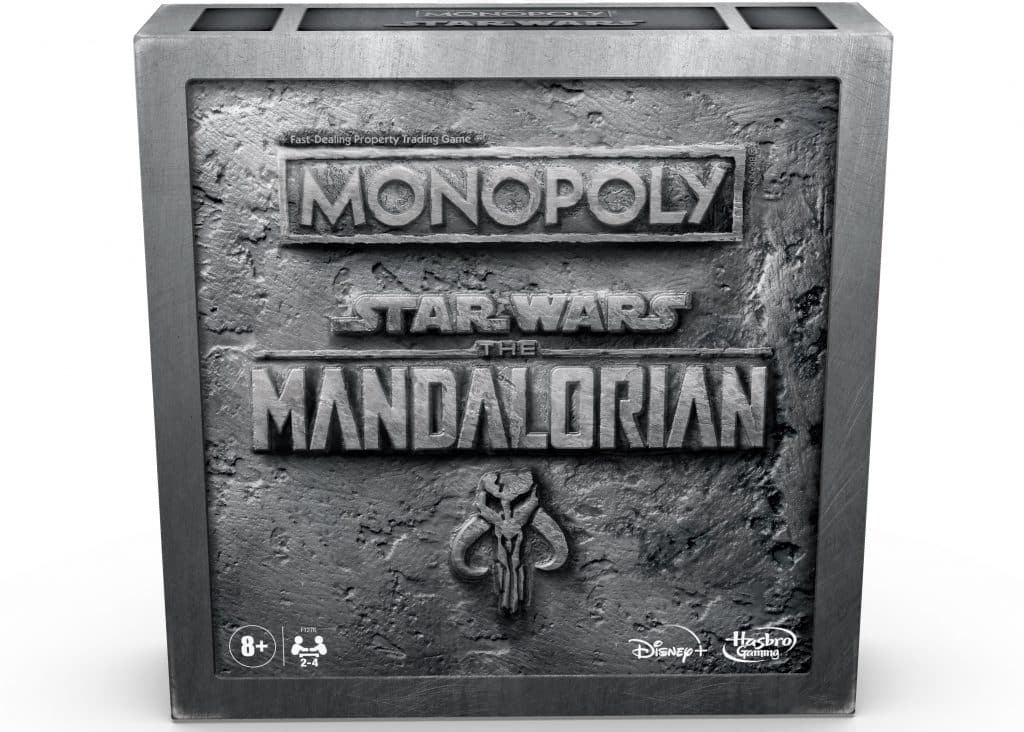 Hasbro has announced a new version of its popular board game, Monopoly, based on the Disney+ series Star Wars: The Mandalorian.  It will be released on October 1st at most major retails and will be priced at $39.99.

Imagine travelling around a dangerous galaxy where Imperial enemies threaten the safety of The Child, the character fans call “Baby Yoda”. In the MONOPOLY STAR WARS: THE MANDALORIAN Edition edition board game, players can play as The Mandalorian, Cara Dune, IG-11, or Kuiil. Getting The Child token lets players enhance their character’s special ability and use The Child’s unique ability. Buy hideouts, win battles, and earn Imperial credits. The player with the most Imperial credits wins, but be vigilant! If an Imperial enemy gets The Child, the game’s over for everyone!

Here is a look at Mandalorian Monopoly: 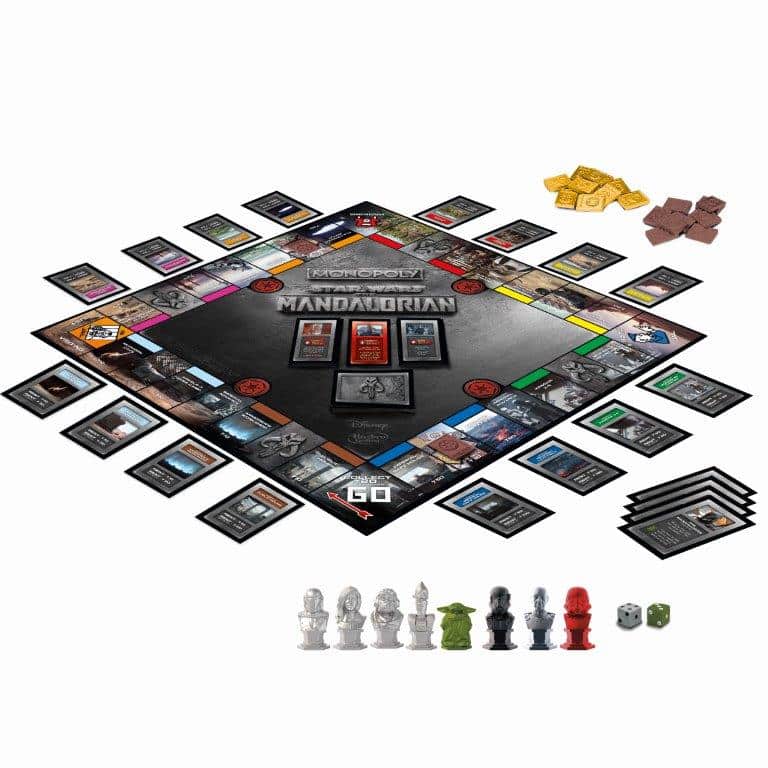 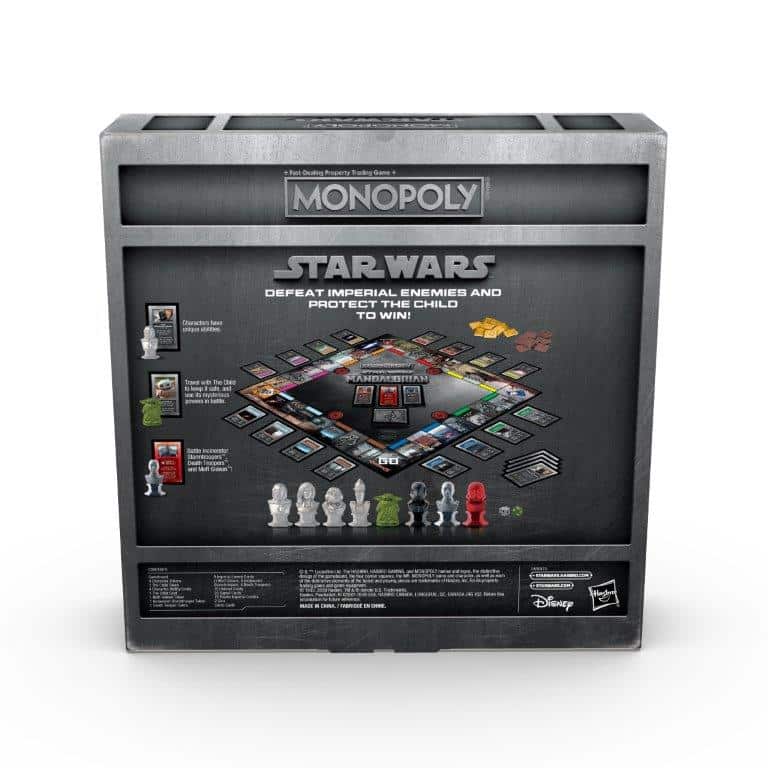 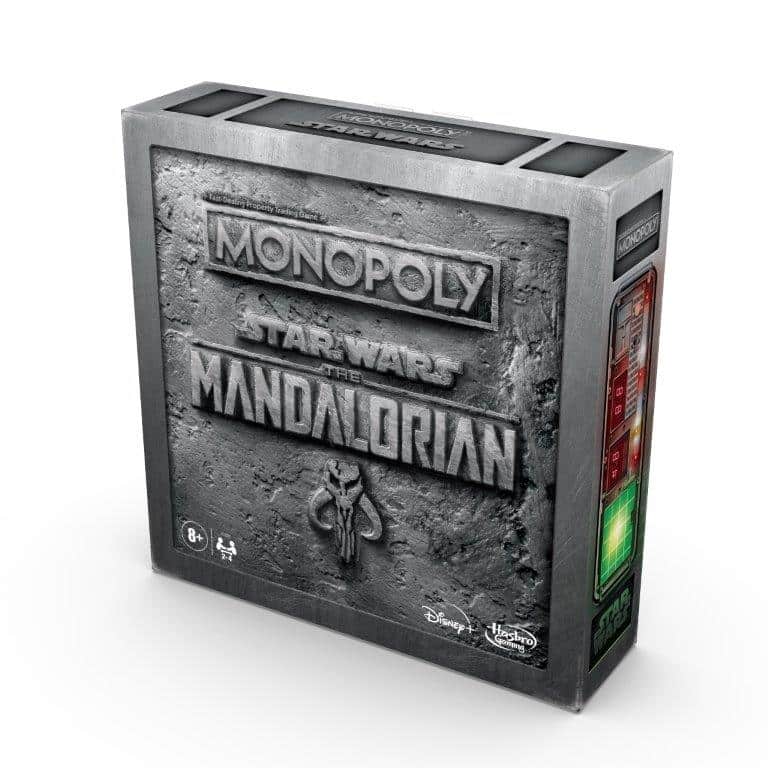 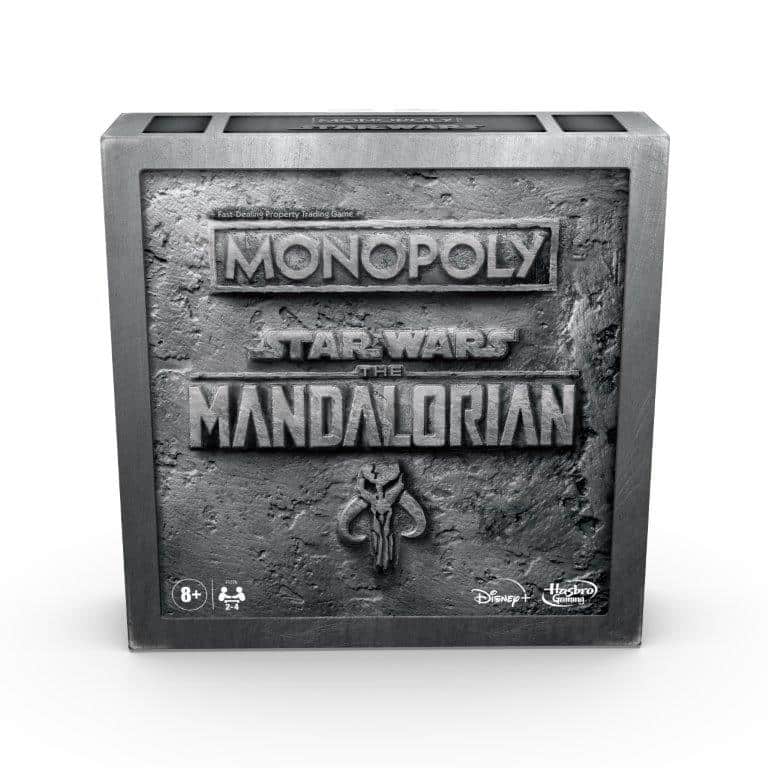 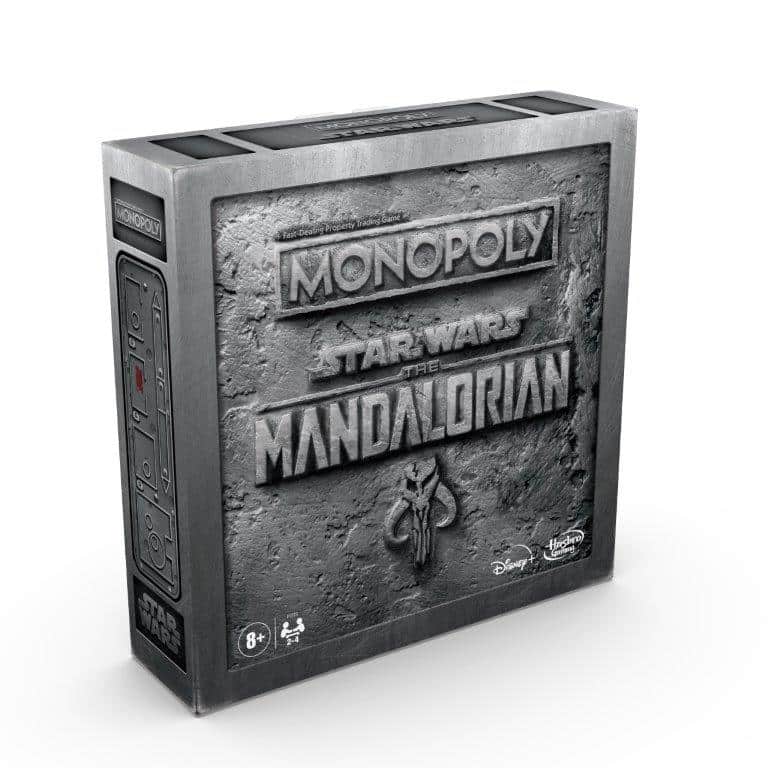 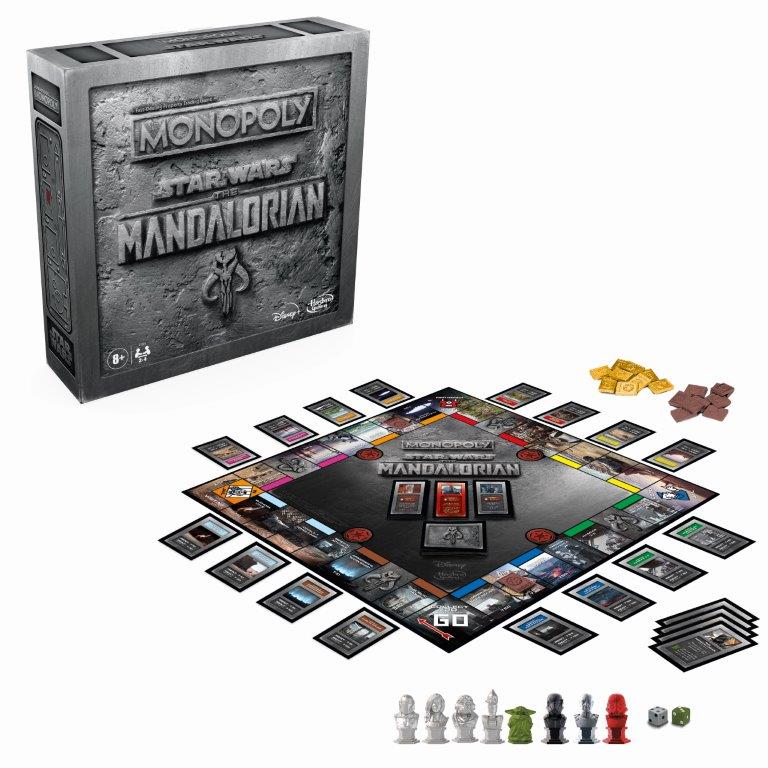 Roger has been a Disney fan since he was a kid and this interest has grown over the years. He has visited Disney Parks around the globe and has a vast collection of Disney movies and collectibles. He is the owner of What's On Disney Plus & DisKingdom. Email: Roger@WhatsOnDisneyPlus.com Twitter: Twitter.com/RogPalmerUK Facebook: Facebook.com/rogpalmeruk
View all posts
Tags: Mandalorian, monopoly, star wars