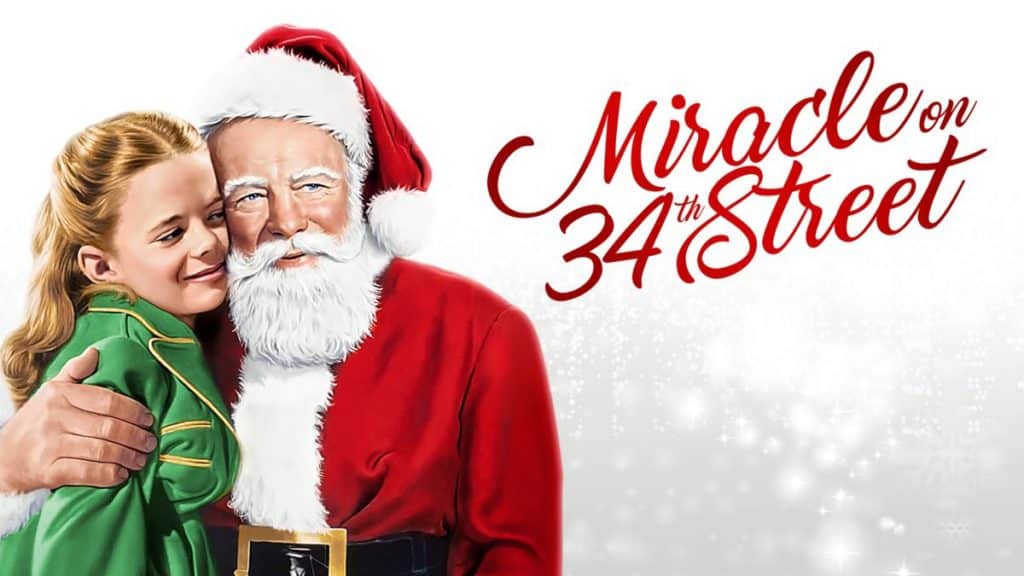 Disney is getting ready to get Disney+ subscribers in the Christmas mood later this month, as Disney is going to be releasing both the 1947 and 1994 versions of “Miracle On 34th Street” on Disney+ in the United Kingdom and Ireland on Friday, 25th November 2022.

Will you be checking out either of these classic Christmas films this holiday season?

Roger has been a Disney fan since he was a kid and this interest has grown over the years. He has visited Disney Parks around the globe and has a vast collection of Disney movies and collectibles. He is the owner of What's On Disney Plus & DisKingdom. Email: Roger@WhatsOnDisneyPlus.com Twitter: Twitter.com/RogPalmerUK Facebook: Facebook.com/rogpalmeruk
View all posts
Tags: miracle on 34th street