Ming-Na Wen To Appear In Star Wars: The Bad Batch 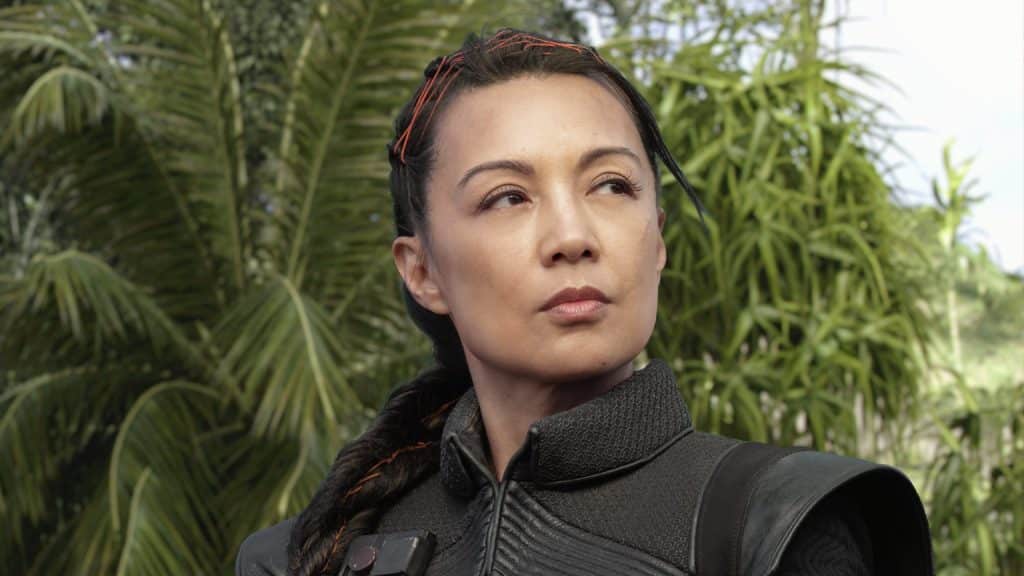 Ming-Na Wen To Appear In Star Wars: The Bad Batch

Earlier this year, Disney announced a brand new animated series called “Star Wars: The Bad Batch”, which is coming to Disney+ in 2021.

This new series is a spin-off from the seventh season of “Star Wars: The Clone Wars” and follows a special team of clone troopers at the dawn of the Galactic Empire.

During an interview with StarWars.com, Ming-Na Wen confirmed she will be voicing a younger version of “Fennec Shand” in “The Bad Batch”.

Recently “Fennec Shand” returned in the second season of “Star Wars: The Mandalorian”, after being left for dead in the first season.

“Do you know how long I’ve had to keep silent about Fennec coming back?” she asks with a joyful laugh. “This is the first time I’ve been able to talk about it!” After the sizzle reel for the upcoming Star Wars animation project was revealed last week, Wen still had to stay mum for a few more days, Filoni told her. Her response? “Dave, if you wanted to keep it a secret you shouldn’t have put me in the trailer!” she laughs. “Everybody is saying they just want the confirmation. So, yes, it is Fennec! It’s a younger Fennec and she is voiced by me and I’m thrilled and beyond happy that Dave wanted to create more of a backstory for her.” 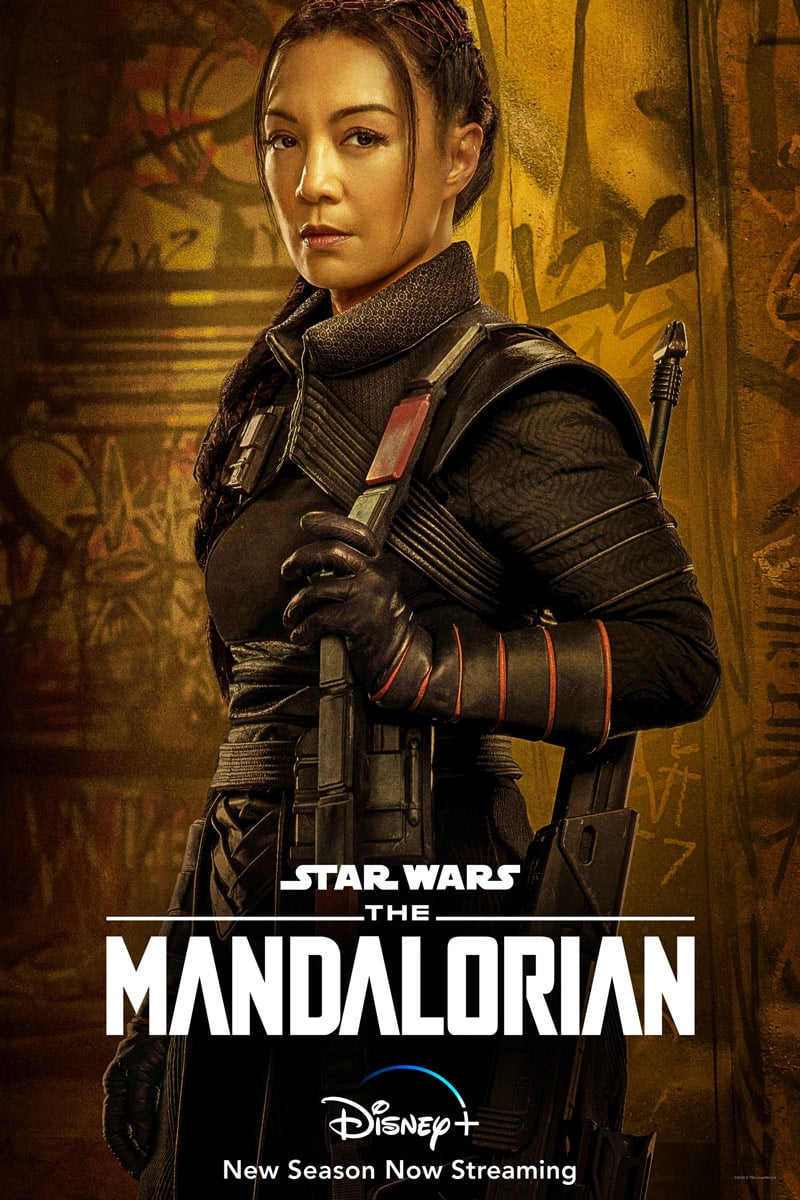 Are you excited to see “Fennec Shand” return in “Star Wars: The Bad Batch”?